Satira Osemudiamen: The Line Between Discipline and Abuse 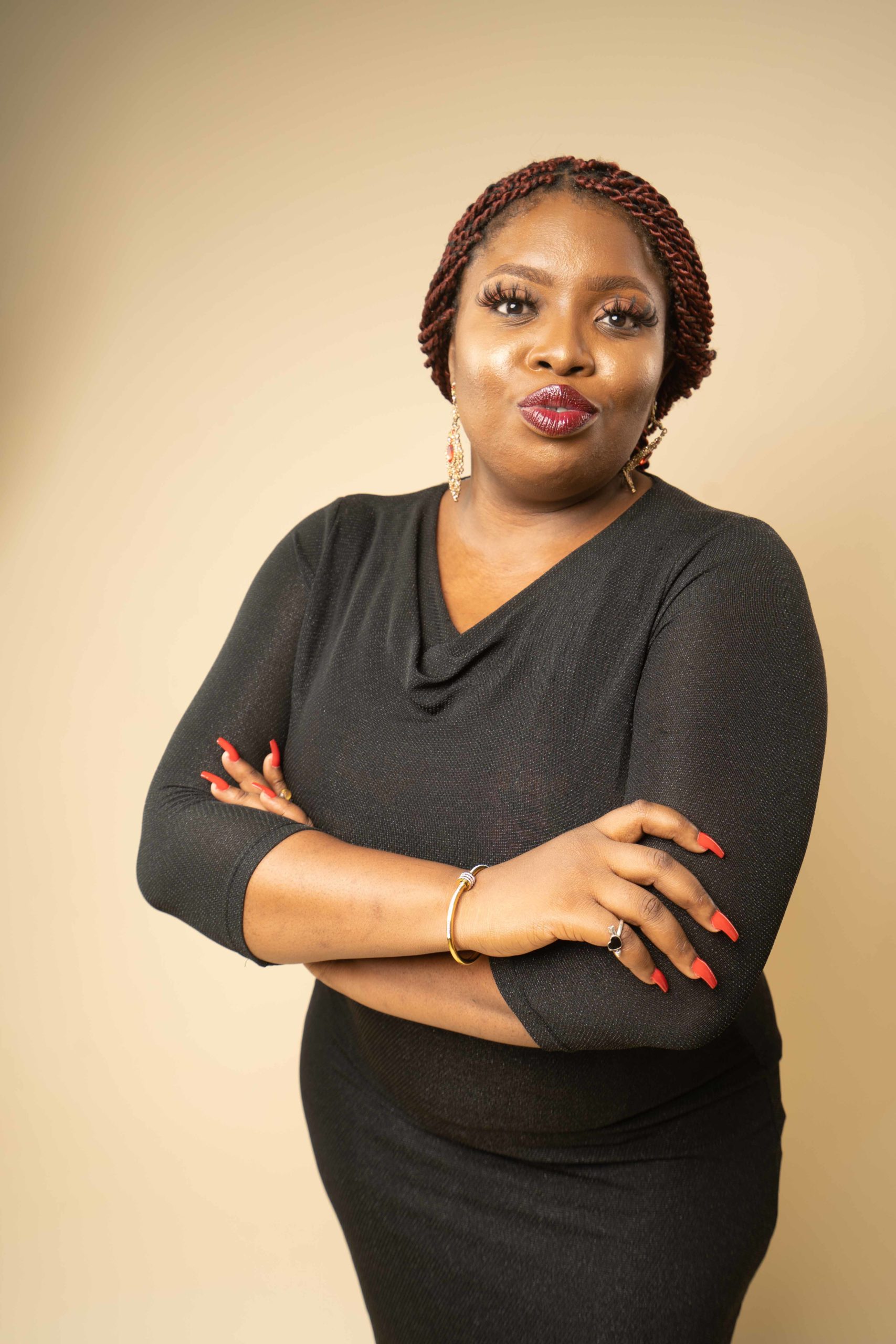 Many people, especially parents, do not know where to draw the line between disciplining a child and abusing a child. Discipline is the practice of making people obey set rules or exhibit a desired standard of behaviour, and punishing them when they do not obey such defined rules. Abuse, on the other hand, is treating people with cruelty or violence.

In a bid to not be abusive, many adults ignore the place of discipline when raising their child. It may be that some ignore certain naughty signs exhibited by their children because they believe flogging (or any other form of discipline) will damage the child’s confidence. I don’t quite agree with such views, but I must admit that there are many cases where some adults abuse their children or ward in the guise of disciplining them. There is a thin line between discipline and physical, emotional or psychological abuse, and this line must never be crossed.

As a parent, when disciplining a child or ward, you should explain what is wrong about their action or inaction before initiating punishment. This action helps the child distinguish between right and wrong and become aware of the consequences of bad behaviour. They know that if they misbehave, they either receive a smack (which should not leave any marking or scar on the skin) or have their favourite items withdrawn, temporarily. If no discipline is applied in our homes, we will build a society devoid of morals and values.

At some of my child psychology lectures at the University of Lagos, we were taught that a child forms their character by age seven. In addition, a psychology professor at Virginia Polytechnic Institute and State University, Kirby Deater-Deckard, stated that “from age three to five years, children are more comfortable expressing themselves with words. By the age of five, they begin to appreciate that they have needs and feelings unique to them. They start showing affection more easily, develop a world of fantasy, and may see-saw between being demanding and being cooperative.” Therefore, if a parent fails to instil or imbibe moral values early by appropriately applying parental discipline and possibly fails to teach this child, right from wrong, before the age of seven, you have lost that child.

The child’s teenage years are more for conversations, mindful negotiation and constructive discipline rather than corporal punishment. Children at this age see themselves as young adults (with raging hormones). At this point, the biblical phrase “train up a child in the way he should go and when he is old, he will not depart from it” becomes the parent’s reality. This does not mean every bad adult was raised in a family where correction or discipline was ignored. Still, it is important for us adults to do more in teaching and leading our ‘leaders of tomorrow’ along the right path, and help make them good and productive citizens.

Training children will require a lot of patience, discernment, emotional and psychological intelligence, and how you handle children shapes the kind of individual they will grow up to be. Although I support disciplining an erring child in the way one thinks best, there are times when a down-to-earth or heart-to-heart conversation might help pass the message across faster. We should be mindful that children born within this era are more exposed, especially digitally. They are smarter and their curiosity is way ahead of our time. We need to pay attention to how we respond to their actions and learn to balance our approach to managing the different phases in their lives. We must never ignore nor downplay the depth of their curious minds.

One time, I went to visit my sister, and while having breakfast, her 6-year-old son innocently asked why I was fat. I smiled but his mother was immediately embarrassed and scolded him, instructing him never to utter such statements as it was rude. Instead of being taken aback by the boy’s question, I saw a child who was curious about my physical build in comparison to that of his parents. You see, his parents, grandparents and uncles all look different from me; they are slim, tall and dark. I, on the flip side, am not tall, chubby, and have a caramel skin tone. For me, his question presented an opportunity to help my nephew learn how to ask questions without being perceived as rude. This meant I had to explain why my physical build was different to what he knew when he compared me and his mum. So, I said “son, I am fat because I look like my daddy. You are the way you are – slim and dark – because of the genes of both your parents, so your stature looks like that of your mummy and daddy.” At this point, he understood why I looked different from him and his parents. To show he had a clear understanding of what I said, he said he feels his short class teacher must look like her parents. I couldn’t help but laugh at his example and enthusiasm to apply what he learned.

One of the lessons I took from this experience is that sometimes, on the journey of parenting, we often discover that a child’s actions may not be to spite nor disobey an adult; it could be as a result of sheer curiosity in response to what they had heard or seen.

In instilling discipline in children, we should be mindful not to cross the line that borders on child abuse, this could cause deep-rooted resentment and emotional scars for children as they grow. Many people are walking around today with deep-rooted scars from years of emotional, physical or psychological abuse sadly inflicted by their parents or guardians. Let’s be mindful of our approach to discipline and correcting children. At the same time, let’s be mindful of not raising children who lack discipline. We need to balance how we apply and dispense discipline. It is a corrective measure intended to help us build for a greater future. We should not mar that future, its budding generation and its custodians before they have an opportunity to start.

BN Hot Topic: Are You a Blunt Person or You’re Just Emotionally Unintelligent?

Your Better Self with Akanna: Don’t be Easily Swayed by Circuses and Bread