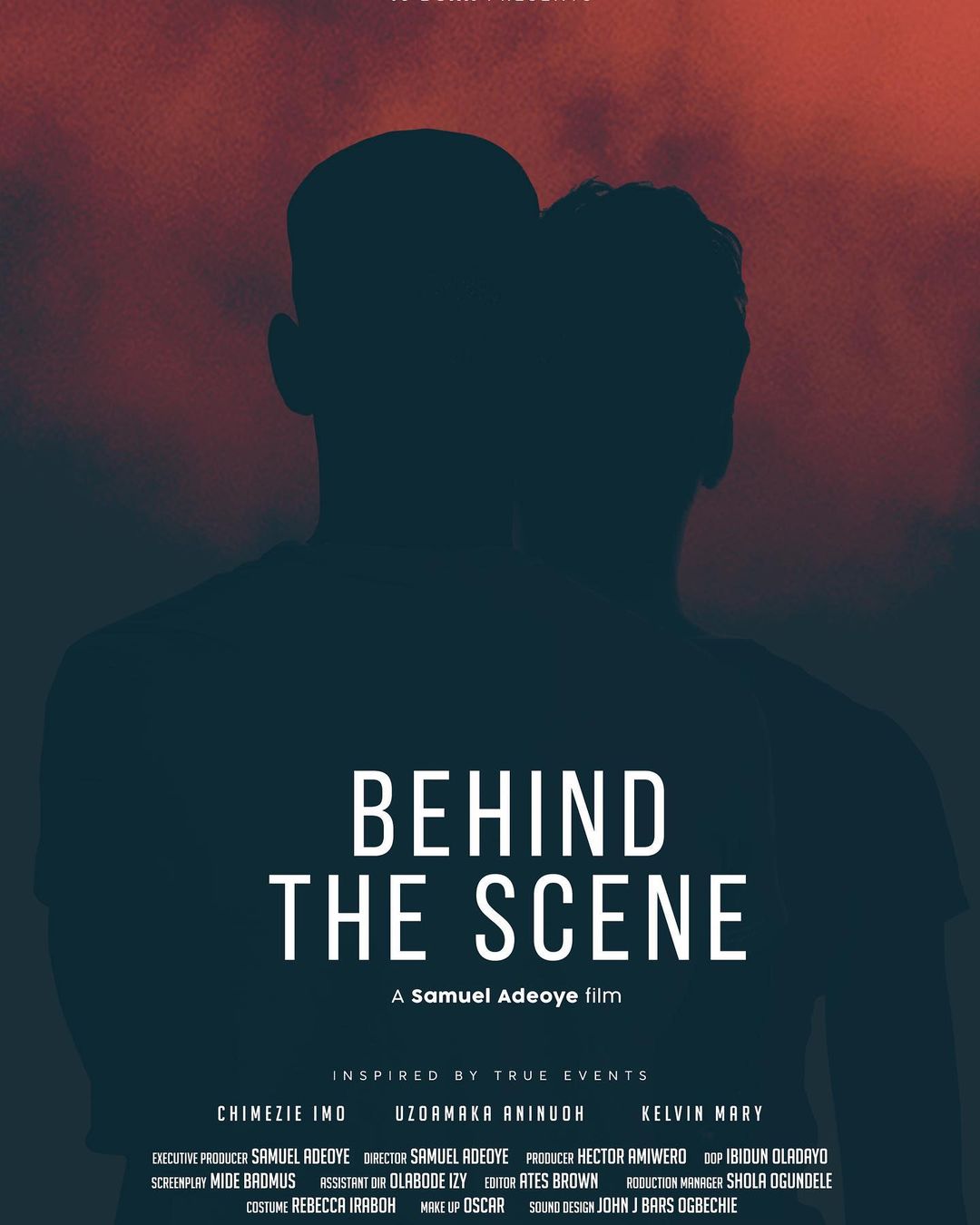 Samuel Adeoye‘s new short film “Behind The Scene” is here.

Inspired by true events, the film follows the tale of two love lost friends who must prove to the police detective whether they are victims or perpetrator of rape, a description on the movie read. 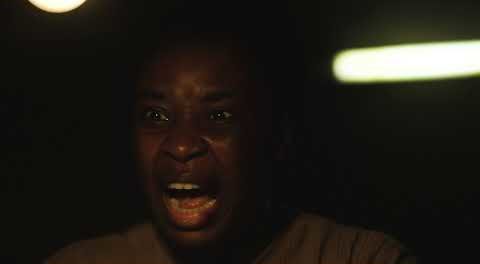 “Behind the Scene” stars Chimezie Imo, Uzoamaka Aninuoh and Kelvin Mary. It is produced by Hector Amiwero and directed by Samuel Adeoye who also serves as executive producer.

The screenplay is written by Mide Badmus. Enjoy!