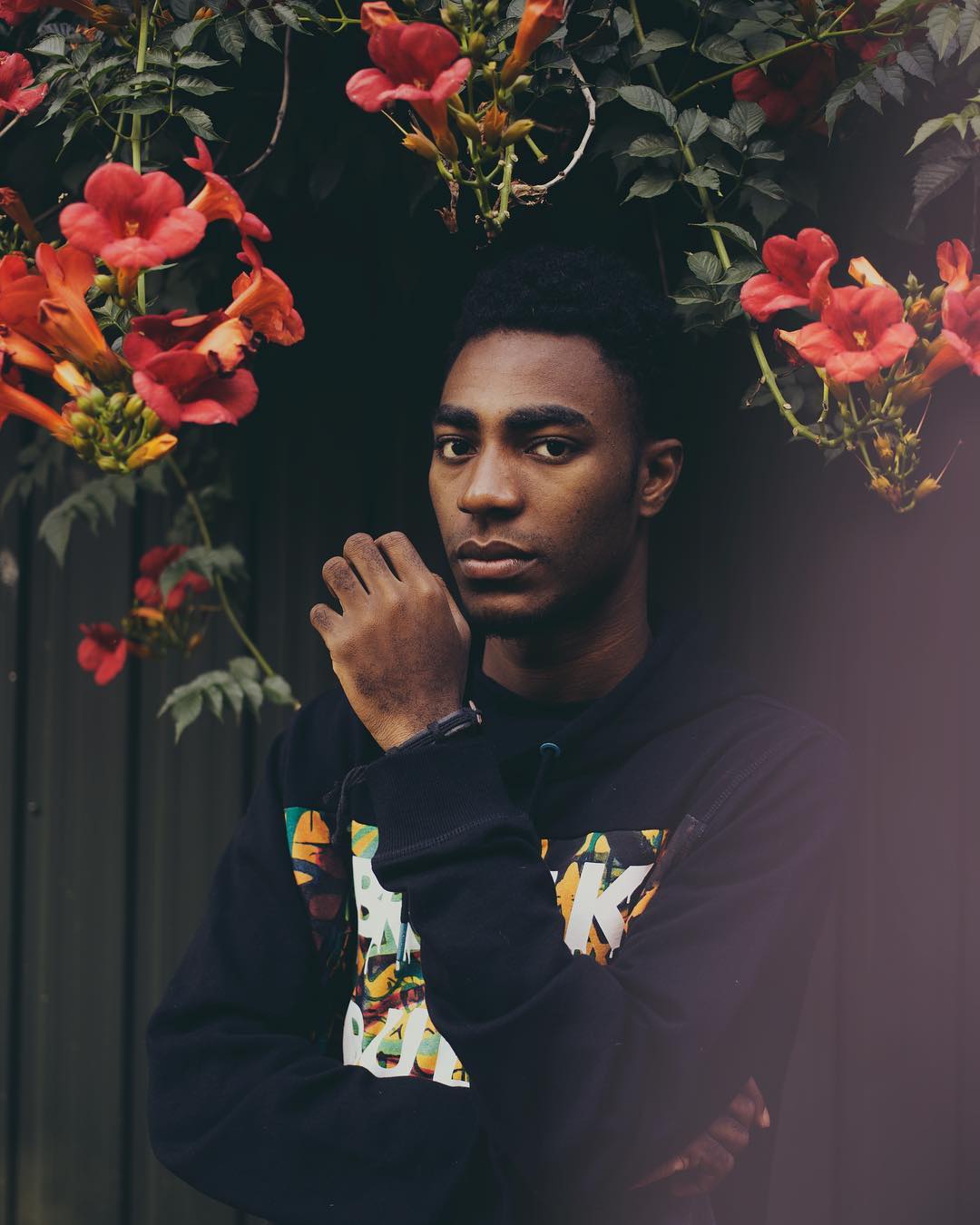 In case you didn’t know, Yerins is not only a medical doctor and a polymath, but also a fantastic poetry rapper who has released a number of songs and music videos.

He released his second EP in 2017. He is a mindful musician whose approach incorporates the art of storytelling.

According to a description about him on his Instagram page; “He is well praised and respected for his intense, true, deep and realistic lyrics in his music. He was nominated for Rookie of the year 2015 in the “All African Youths Awards”, also nominated for Best New Artist Of The Year 2015 in the “Splash Awards”. His first music video “Burn” was featured in various tv channels including MTV.”

To get you started, we’ve put together 10 songs Yerins has released so far.