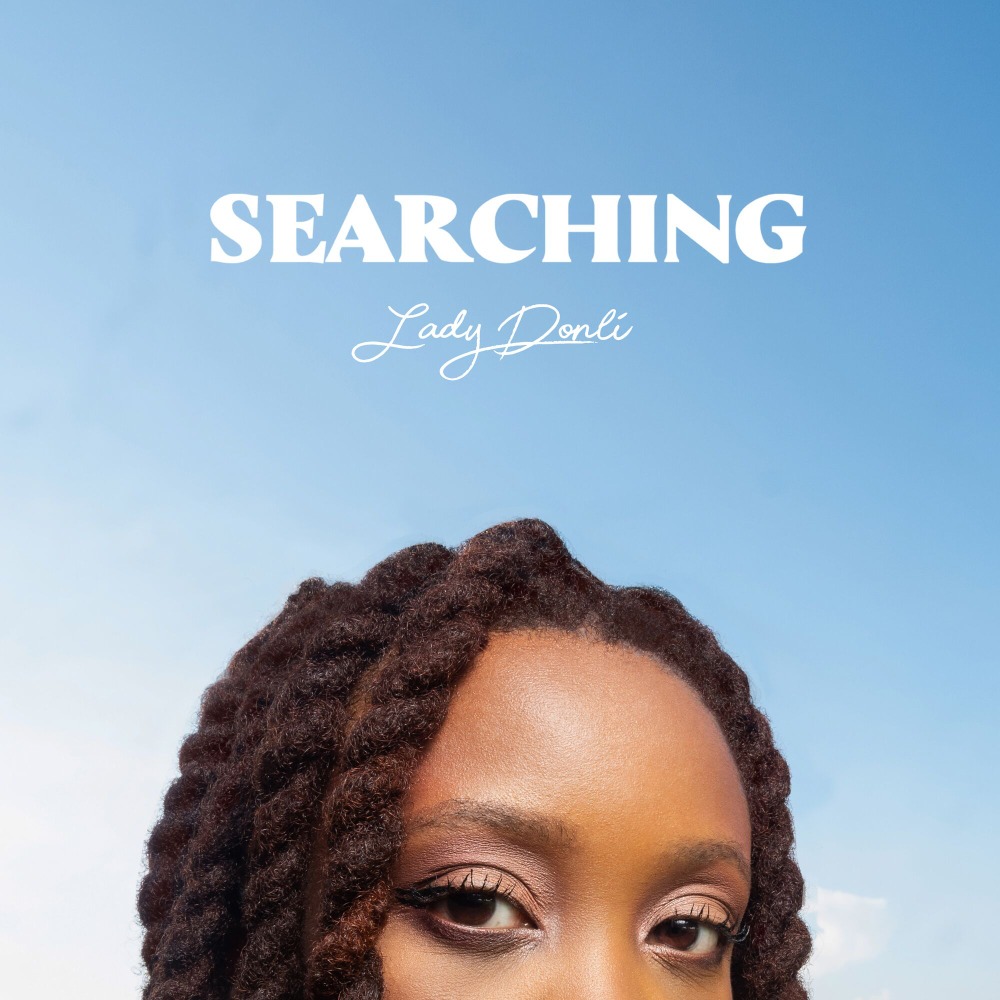 When she announced the single on her Instagram page, she stated that last year was difficult for her, but she is now in a better position, which is why she released the song “Searching.” She penned:

Like so many people, last year I was badly searching for answers.. I made this song from a place of pain but I’m happy knowing it’s brought me peace and light and will do the same and so much more for other people. “Searching” my first single of the year, produced by @thatboygmk out NOW! 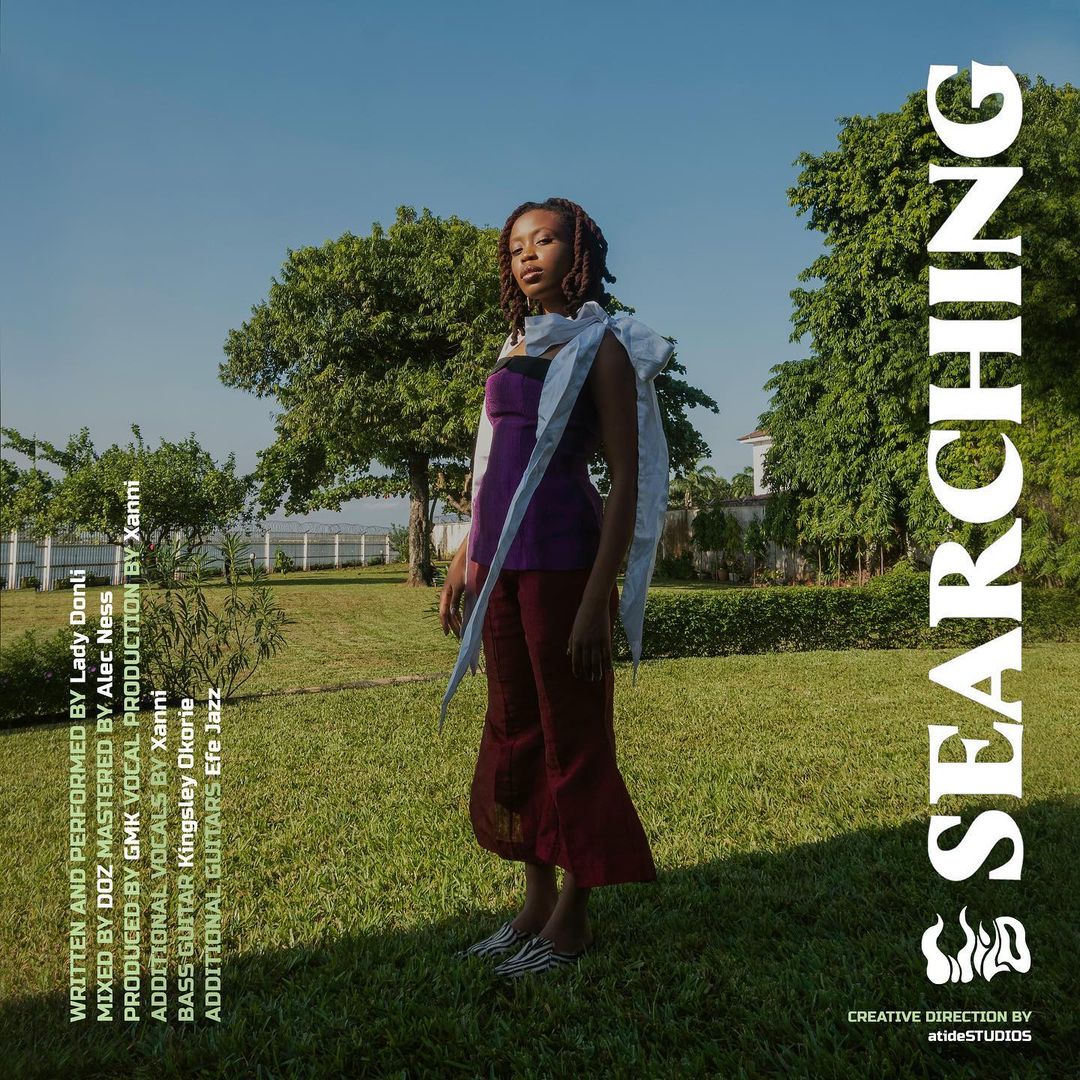