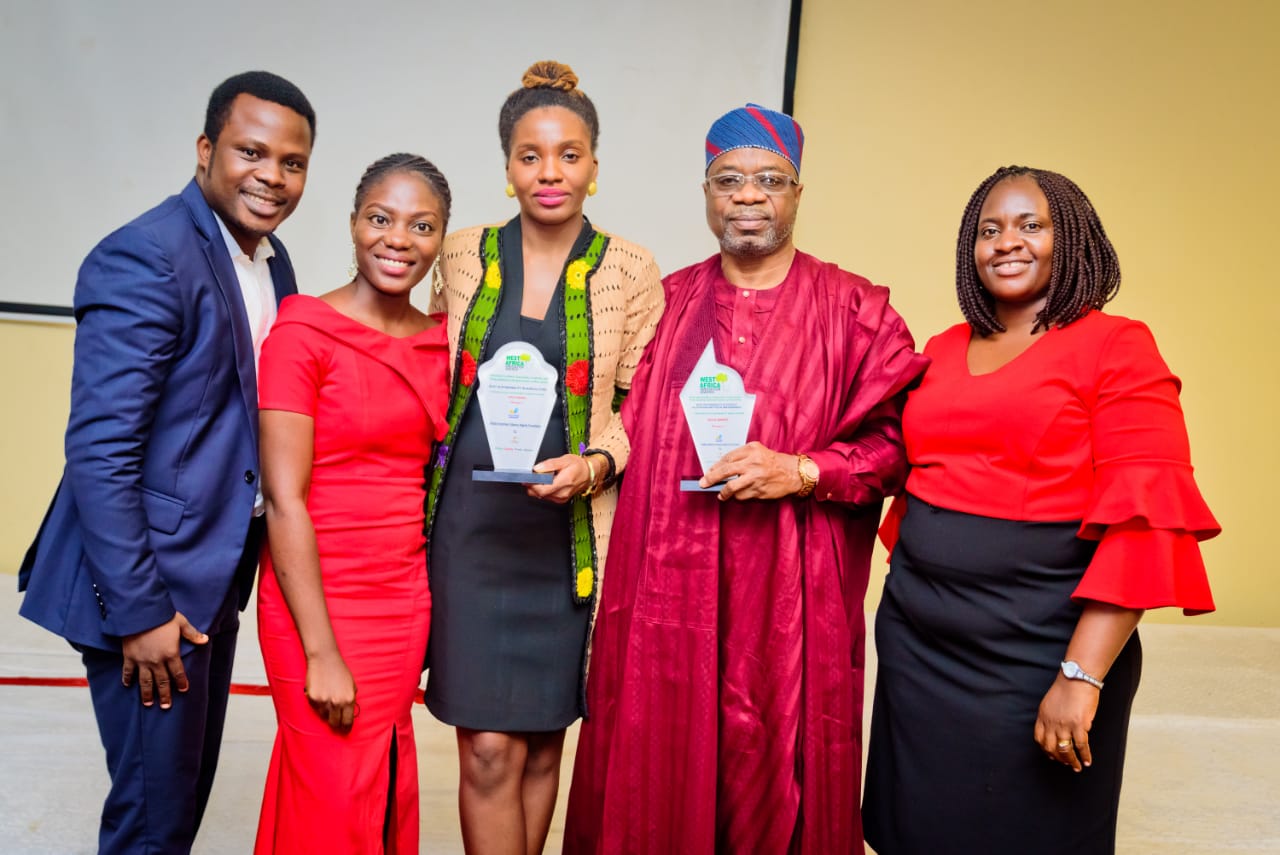 The West Africa Innovation Awards was designed to promote excellence, creativity, and innovation among brands and brand professionals in West Africa. The Awards, which is its tenth edition, was graced by eminent personalities in government, brand industry, and integrated marketing communications community across West Africa.

The General Manager, Ololade Johnson and a member of the Foundation’s technical committee, Fatai Afolabi, received the award on behalf of the BAT Nigeria Foundation. 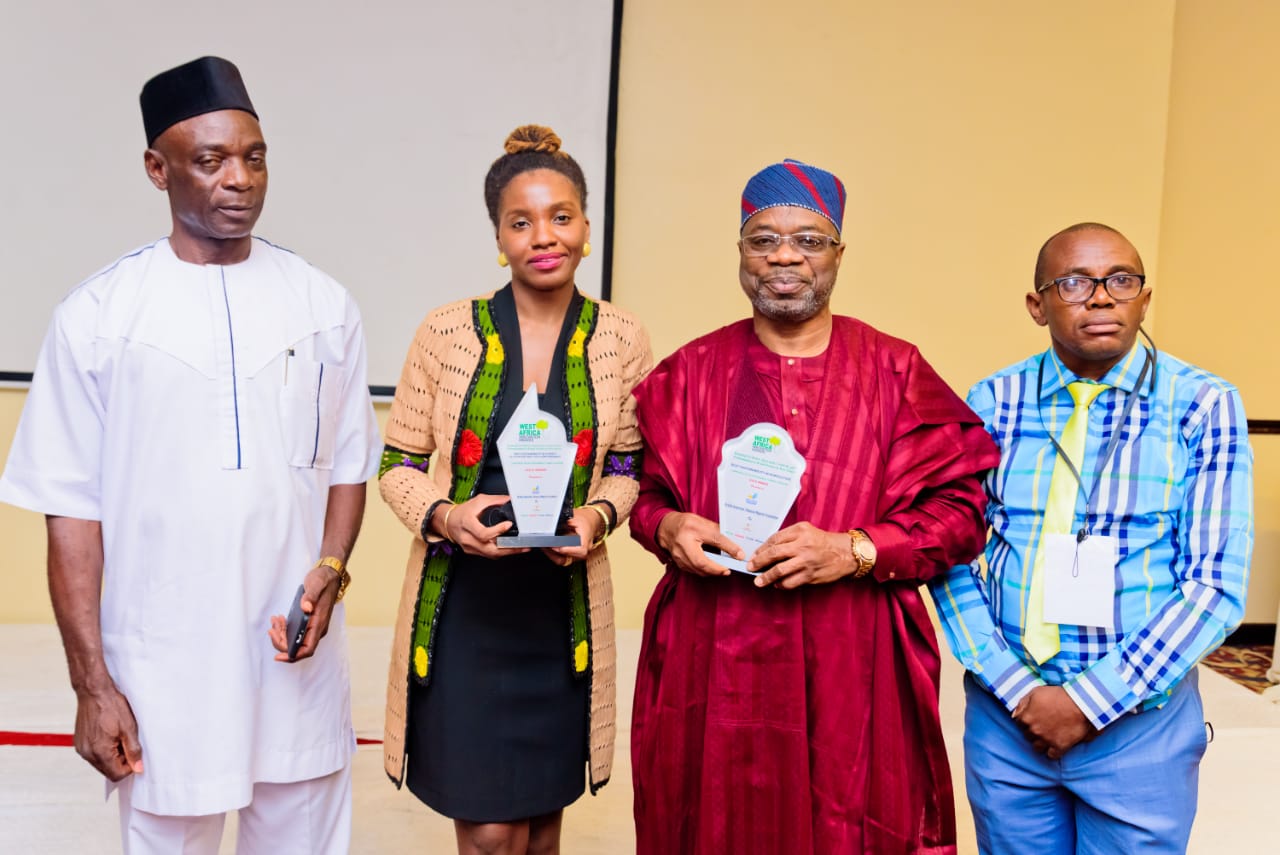 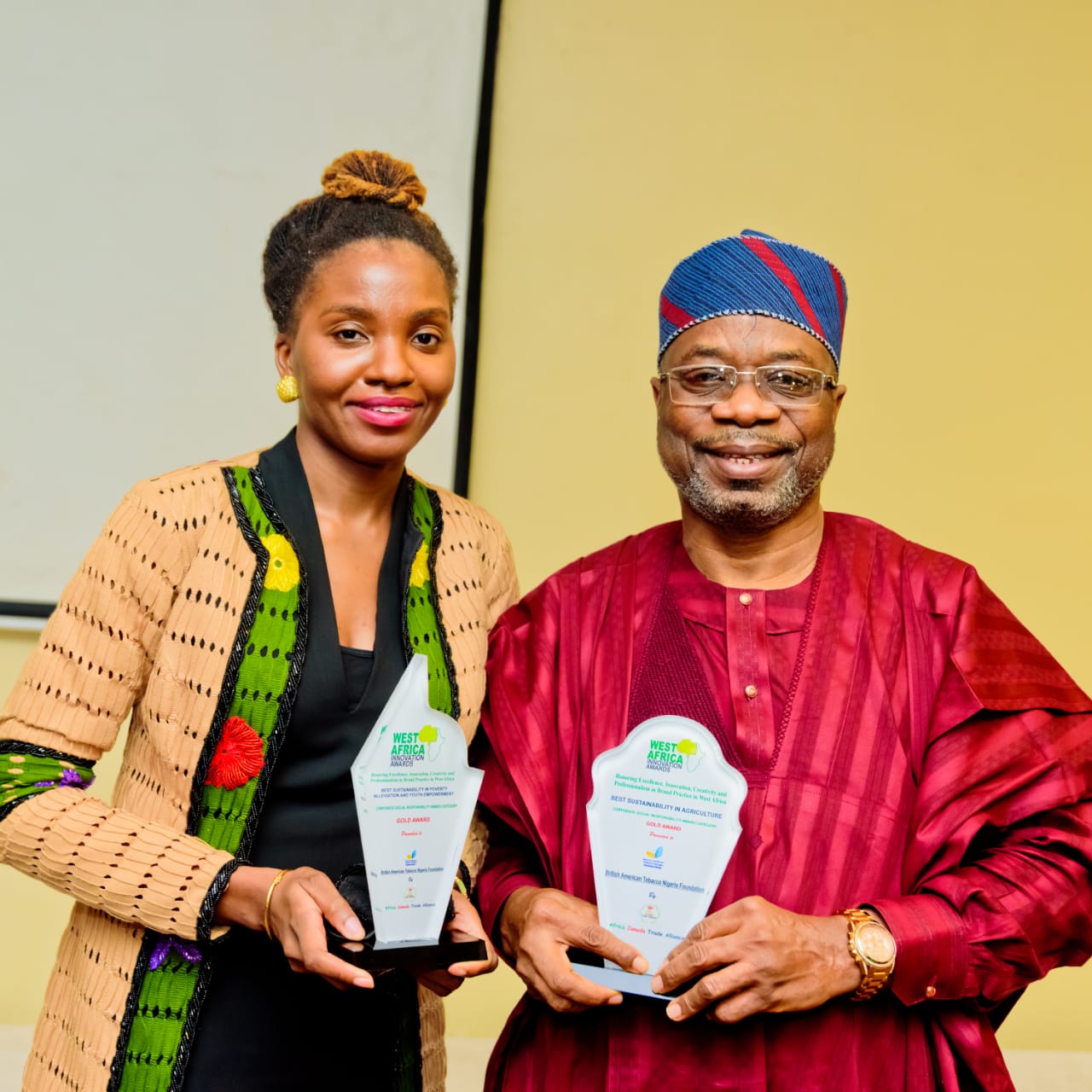 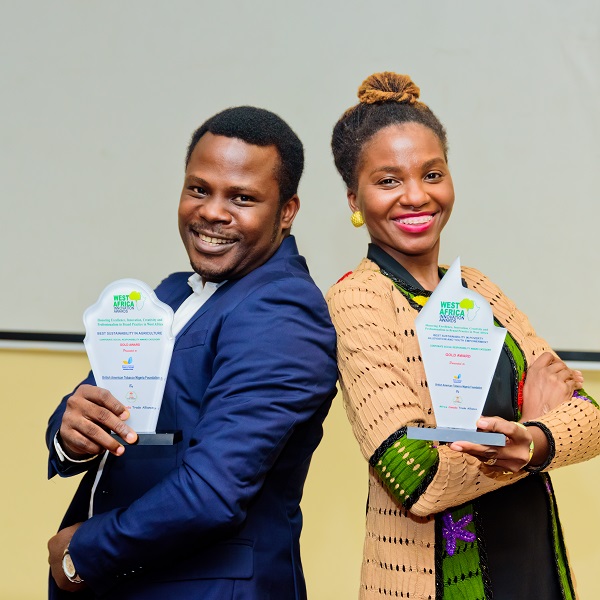 While expressing his appreciation, Fatai Afolabi described it as a worthy recognition of the diligent efforts of the BAT Nigeria Foundation team, over the years, in promoting good agricultural practices among rural smallholder farmers and in inspiring as well as empowering youths in Nigeria in agriculture and other enterprises.

“The BAT Nigeria Foundation is very passionate about young people and that is why one of our pillars of engagement is formed around youth employment and empowerment with particular emphasis on agriculture and the development of its value chains,” he said, adding that “as a Foundation, we reach out to young people through the provision of seed grants to scale up their agribusinesses whilst also providing mentorship and internship opportunities, which is why we are being recognized here today. We have also established the #WealthisHere initiative, a campaign developed to reinvigorate the entrepreneurial spirit in the younger generation through sustainable agriculture.”

In an opening remark, the Project Director of West Africa Innovation Awards, Abidemi Adesanya, said that the

“The 10th edition celebrates and honours leaders of leaders who have moved from one conquest to another; leaders that are confronted with challenges of building brands with a heart of a lion and have set worthy examples for others to emulate.”

In an address, Ololade Johnson expressed how passionate the BAT Nigeria Foundation is about rural farmers:

“Our customers are rural farmers. It is our mandate to help them earn a sustainable income and we have been able to do that successfully in 19 years since inception, improving the lives of farmers and enabling them to grow from subsistence to commercial agriculture. We are aware that people in the rural community are often ignored. It is our commitment and priority to ensure that they grow with the rest of the world.”

Since its inception in 2002, the BATN Foundation has made a huge impact in agriculture, especially among rural smallholder farmers who account for 70 percent of agricultural produce in the country. The Foundation has invested a total of N2billion to support rural smallholder farmers across the 36 states, including the FCT, in sustainable agriculture engagement thereby improving the lives of smallholder farmers, their families and their communities. It has also promoted youth engagement and provided access to technical support, employment and resources for young people to thrive in the agricultural sector. One of its landmark projects the ‘Farmers for the Future’ introduced in 2019 has financed eight agricultural enterprises of young graduates particularly the Farmers for the Future (F4F) project. This is in addition to seed funding (input supply) given to rural farmers to cultivate their food crops and move them from subsistence to commercial agriculture.

To date, the BAT Nigeria Foundation has implemented over 240 projects in 36 states of the Federation including the FCT, impacting over 1.2 million beneficiaries. 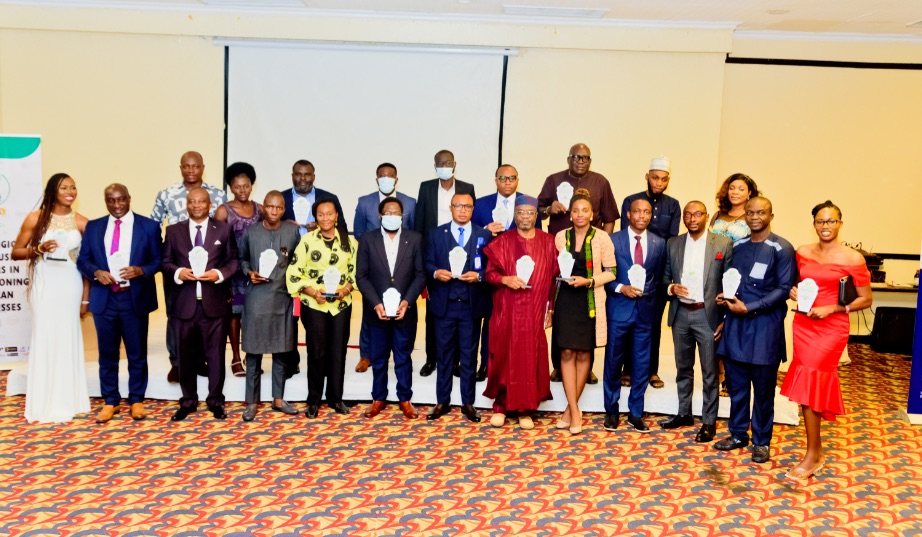