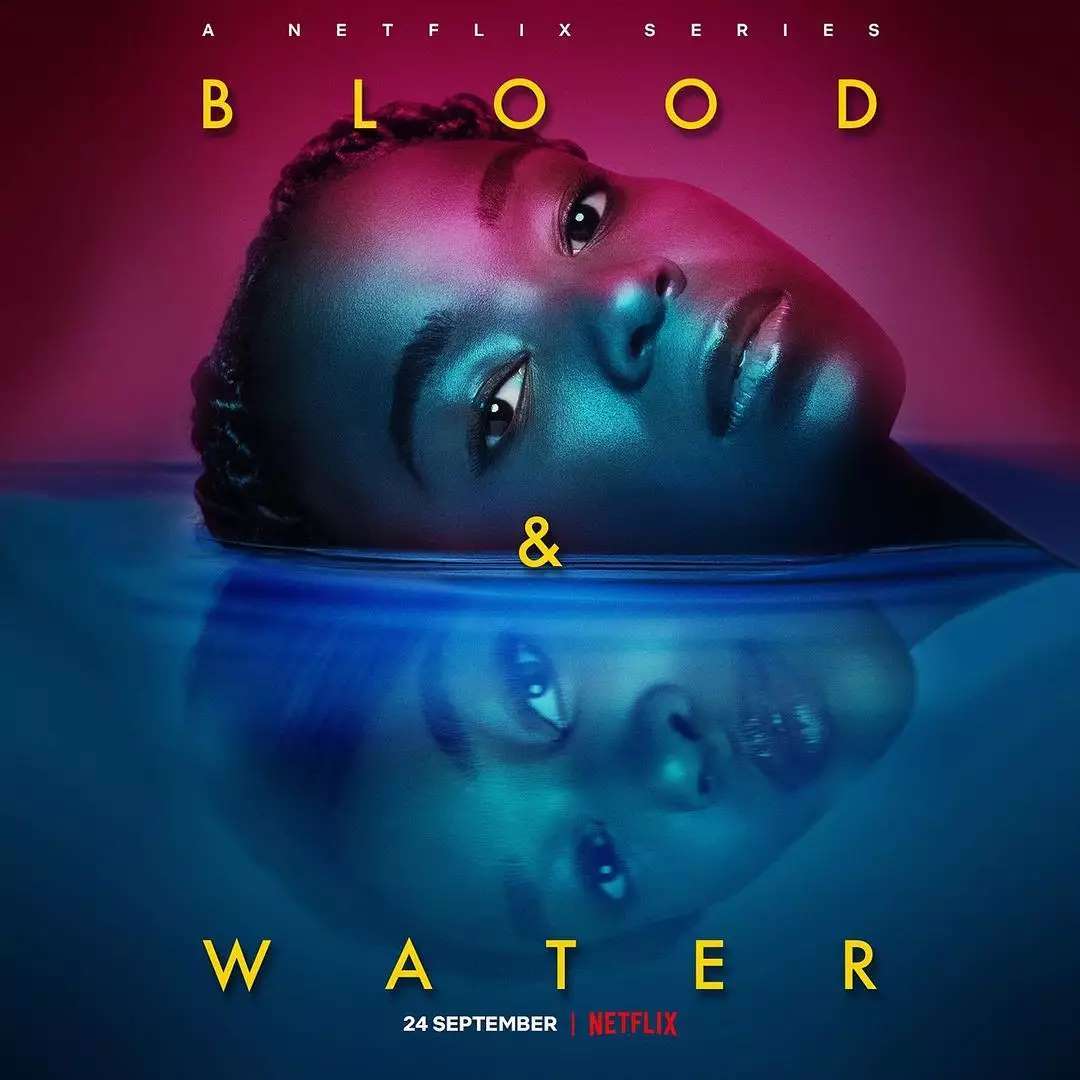 Fans of the immensely addictive Netflix series “Blood & Water” will be pleased to learn that the South African Netflix original will return on September 24, 2021.

The highly anticipated second season promises the same compelling drama we all fell in love with, as well as unusual alliances and twists and turns as the Parkhurst clan ups the ante on their hunt for the truth.

Season 2 will pick up right where we left off as viewers will get all of the answers that have been waiting for and then some. If you thought the series couldn’t get away with adding more drama, you are sorely mistaken, as the case of Puleng’s missing sister becomes the tip of an iceberg that runs deep.

Blood & Water season two, is full of entanglements, a little bit (read a lot) of lies and a constant source of break up, makeups and drug deals. Plus, you can be assured that all of the brand new characters are arriving with a spoon, ready to stir the pot.

Season 2 left us with too many burning questions but the wait is coming to a close on 24 September, only on Netflix.