Laycon dishes on music, "Shall We Begin" documentary & personal growth on Accelerate TV's "The Cover" 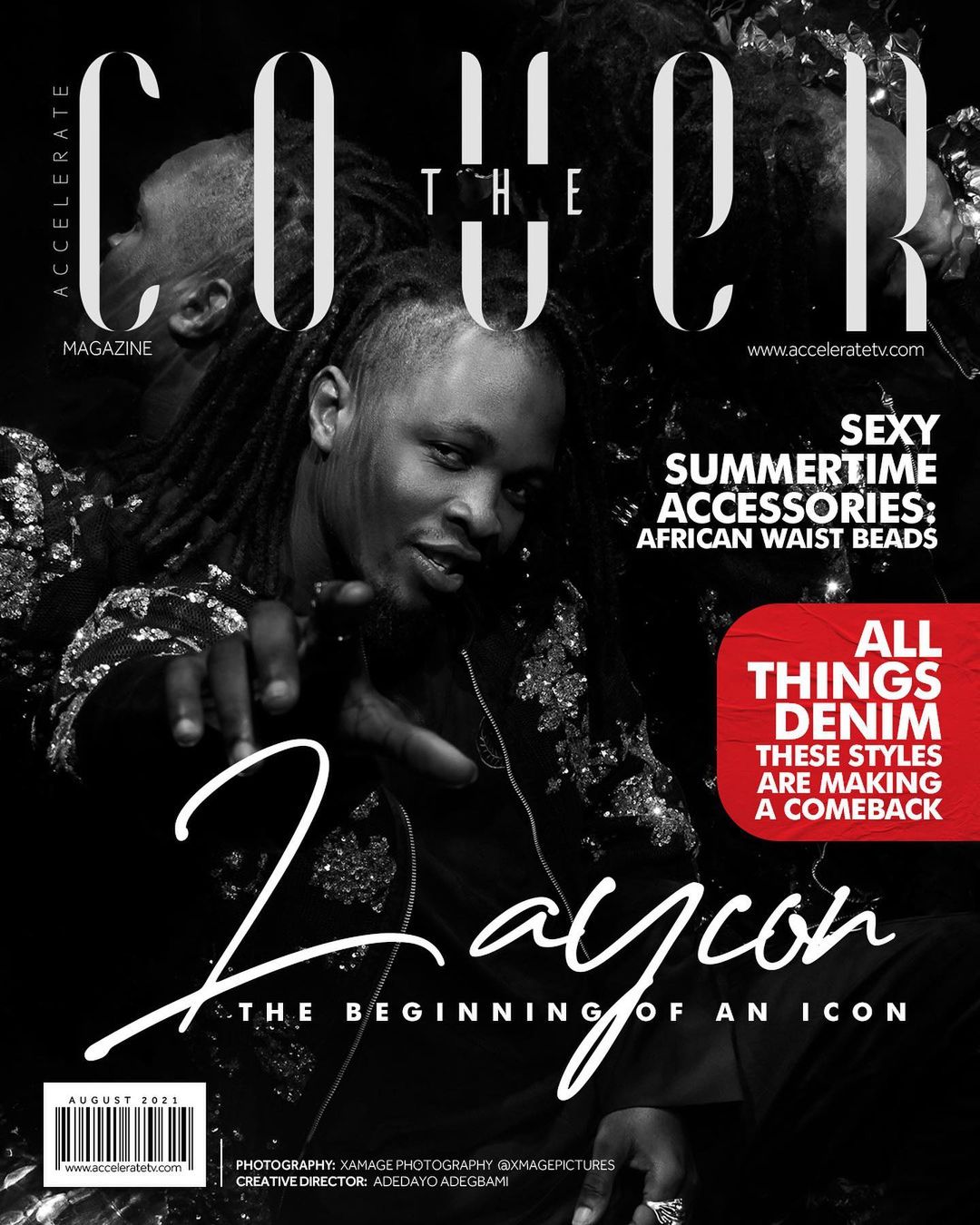 Singer, rapper and king of the Icons, Laycon is the latest star to feature on Accelerate TV’s “The Cover“.

In this month’s edition tagged “Laycon: The Beginning of An Icon”, the BBNaija season 5 winner talks about his love for music and what it’s taken for him to get to where he is today.

The magazine had this to say about Laycon:

It’s only ever about the music with Laycon. So if you want to know more about him, all you have to do is spend time learning about his music. But is that all that there really is to this icon or is there more?

If there’s one thing that’s certain, it’s that Laycon looks at life positively and that all the things that happen are for a reason. Perspective is key and his success is closely linked to the fortitude of his mentality. Needless to say, there is a lot we haven’t seen or heard from this budding icon.

Describing his growth over the last 18 months:

It’s been on the up. And it’s just something I’m grateful for. Experiencing this lets me know there’s more I’m gonna do and achieve. I’ve learned a lot and it’s important to me to keep learning and evolving. I’m just trying to stay motivated. 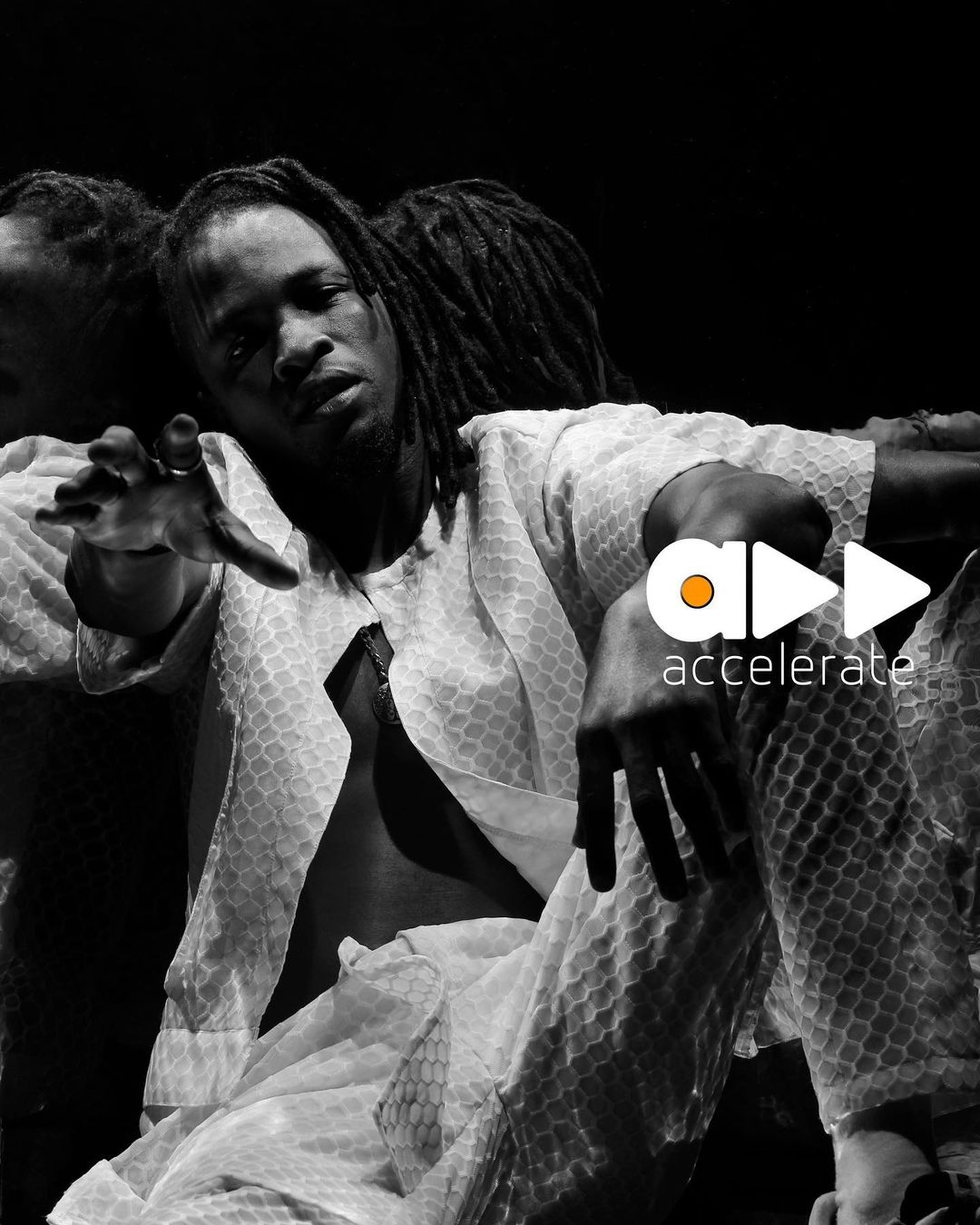 On what he thinks people see in him that makes them say he’s a superstar:

First of all. I am. I can’t explain why to anyone else. I can’t actually speak to what they see in me personally. But whatever it is, it’s heard in my music. My album is on the charts in multiple countries. I’ve achieved a lot in a short period. And that’s a ‘superstar’ quality. You have to stay on your grind and keep it coming. It may even be because of how I look or talk or carry myself, the things I say in my music and some of my personal convictions in which I am able to communicate. I can’t say it’s one thing. But what I can say is that I am the full package.

On things other than music that he is passionate about:

No. I don’t think so. However, there was a period I had to choose between music and football. But I dropped that. It was a clear decision for me.

On one thing he’s been hoping for to happen, career-wise, that hasn’t yet happened and how he stays hopeful:

There’s a lot I still want to do and am hoping for. I want to perform in major international cities and collaborate with bigger artists that I don’t yet have access to. I want my music to be better and far-reaching and go to the places it hasn’t yet been. 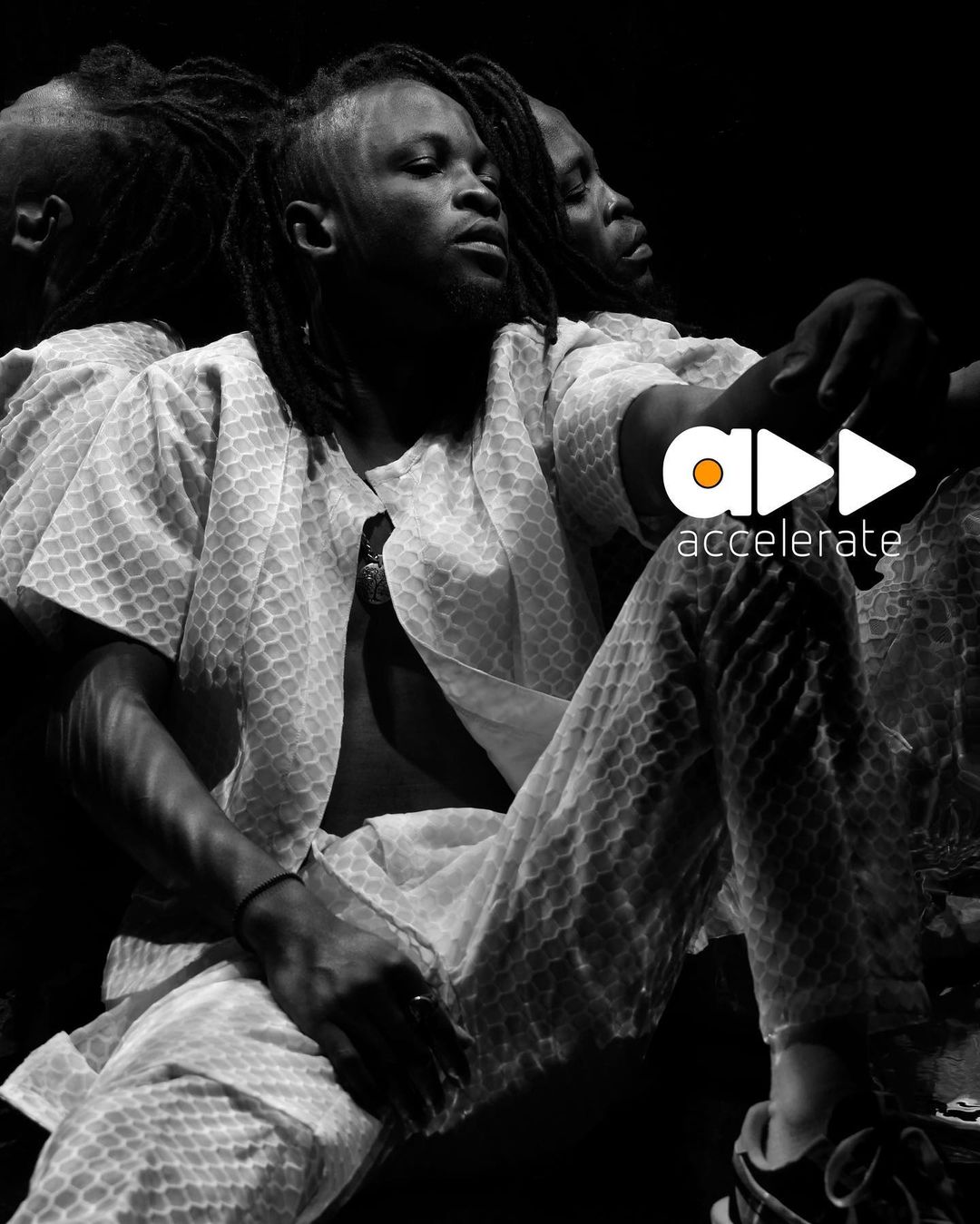 On his documentary titled “’Shall we begin?’ why it was important and what his fans learned from it:

For me, it was important for me to document the journey and how far I’ve come. The documentary gave me the opportunity to speak with my fans and let them know why I made this album and share where I was mentally and what I’m hoping for going forward. One of the things I learned about my fans is that they pay attention. They pay attention to my lyrics and they are attentive. They pick up on deeper and hidden meanings. And for this, I love and respect them a lot.

Watch Behind the Scene below:

Related Topics:Accelerate TVLayconLaycon: The Beginning of An IconThe Cover
Up Next

Guess Who has a New Ride… Frodd!