Arese Ugwu Wraps Up “African Ambition: The Road to #TSMWSeries” with the Production Episode 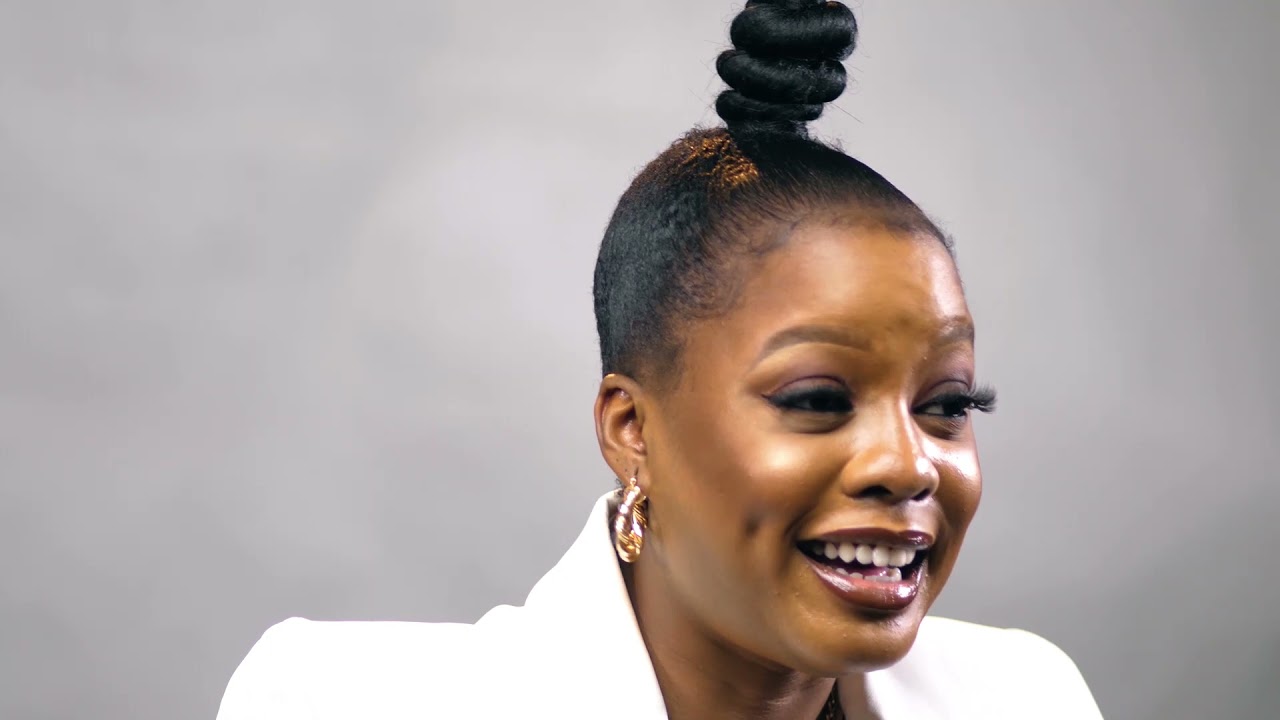 The final episode of Arese Ugwu‘s “African Ambition: The Road to #TSMWSeries” web series is all about executive production from sourcing locations to overseeing the Netflix series.

The six-episode limited series involves intimate conversations with Arese Ugwu, the author and executive producer of “The Smart Money Woman” television series. She showcases personal stories and shares behind the scenes anecdotes of the making of the TV show from script to screen.