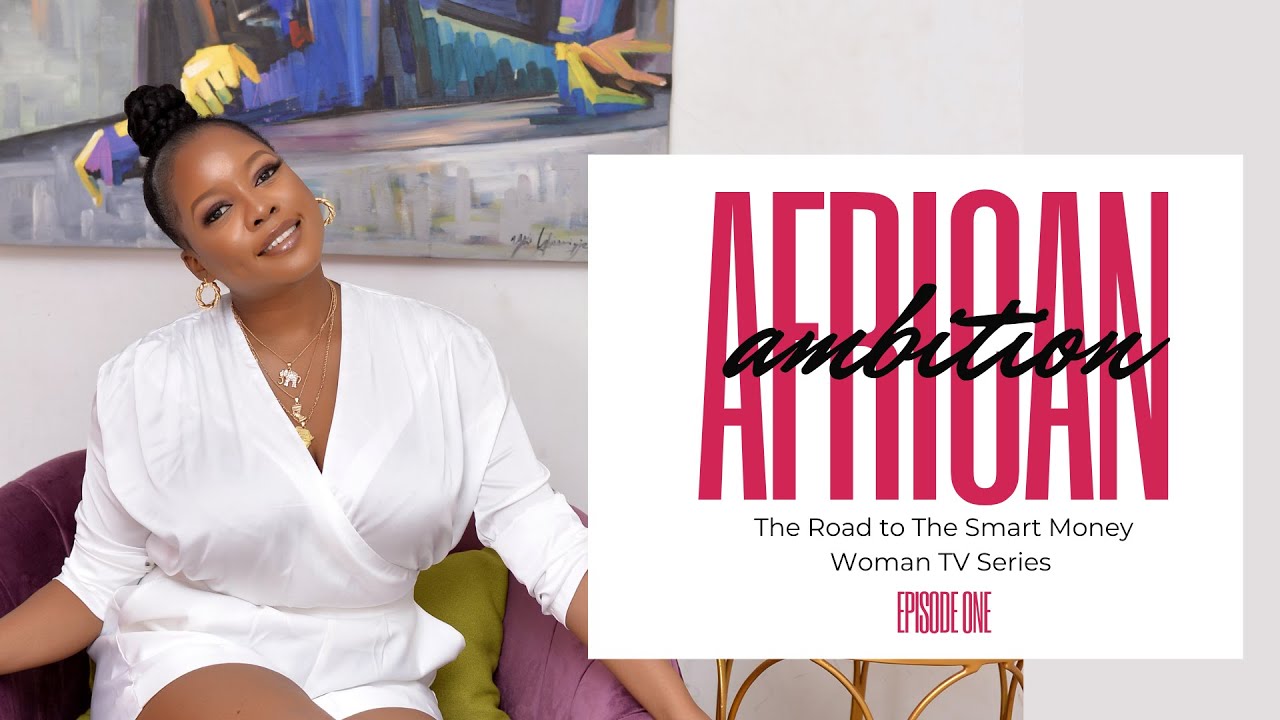 Entrepreneur and financial literacy advocate, Arese Ugwu has a new series titled “African Ambition: The Road to #TSMWSeries” and the first episode ‘The Script’ has premiered.

It is a six-episode limited series and intimate conversation with Arese Ugwu, the author and executive producer of “The Smart Money Woman” television series. She showcases personal stories and shares behind the scenes anecdotes of the making of the TV show from script to screen.

Watch Episode Two of “During Ever After (Full Bloom)”

A New Kid on the Block? Wendy Dlamini gives the Scoop on “Blood And Water” Season 2