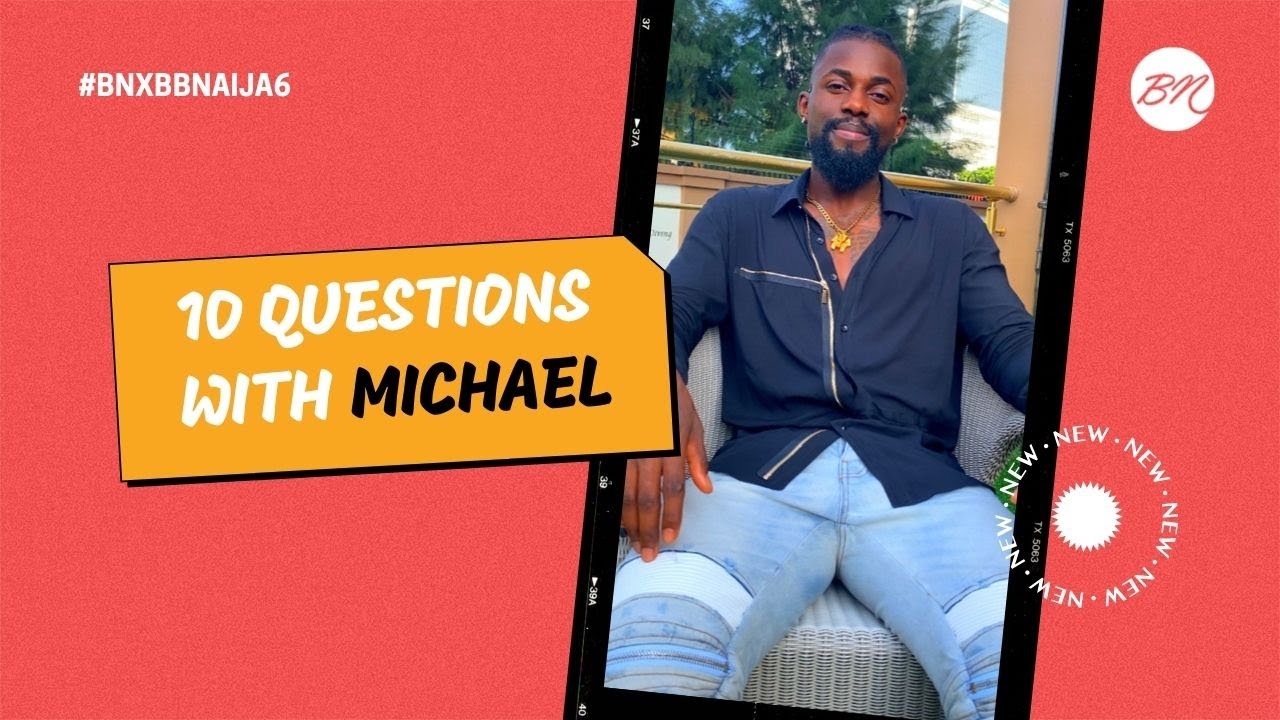 He spills the tea on the Whitemoney – Jackie B – Michael dynamic, his favourite song at the moment, and what we should expect from him.

Michael thinks he was evicted from the show because:

Maybe I didn’t start my journey with the rest of the housemates and people had already picked their faves from day one. Regardless of how much they like me, I didn’t think they would have picked me over their faves.

On if his relationship with Jackie B affected that with Whitemoney, seeing that he also likes her, Michael says,

Not at all. I noticed it, I’m not blind but I wasn’t threatened in any type of way. Last last, I won’t drag for a babe. If you want her and she wants you, I’ll just fall back and move on. I don’t think that was the case so it was never an issue.

If he could save and replace himself with a housemate, Michael says he’ll leave things the way they are and keep himself out of the house.

#BNxBBNaija: The Hardest Lesson Boma has Learned Coming Out of the Shine Ya Eye House