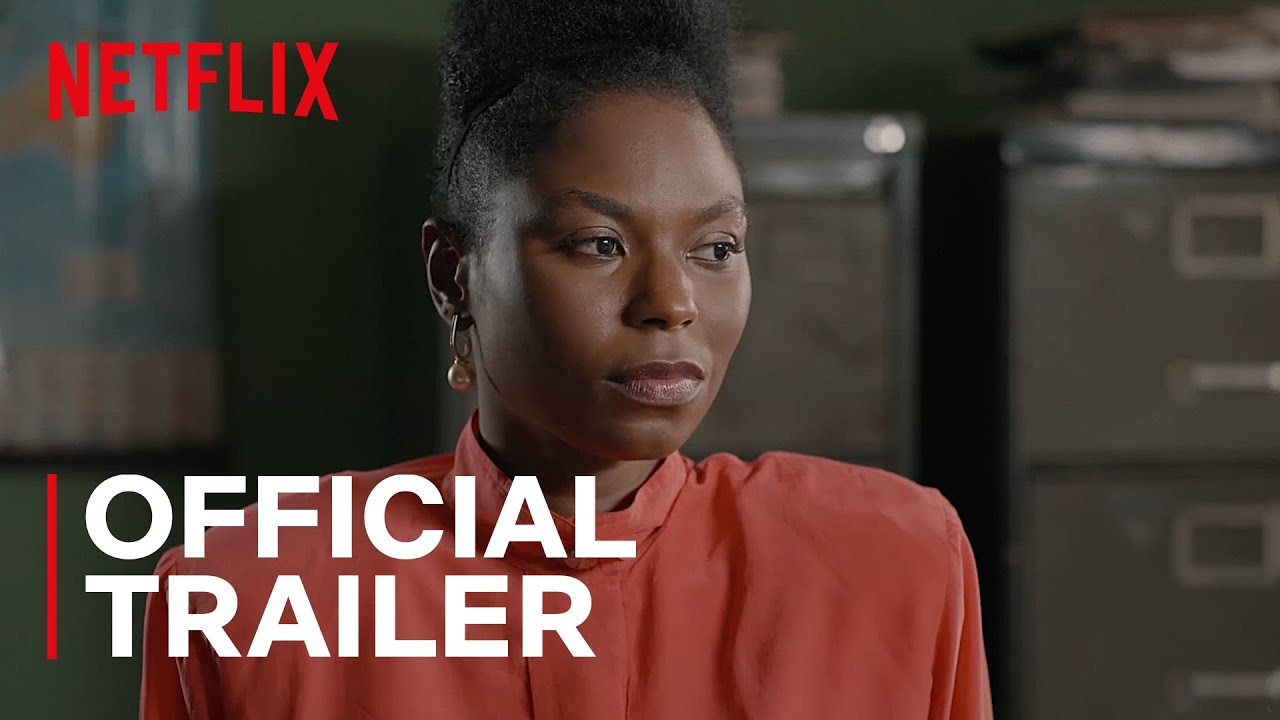 Following the announcement of Netflix and Kunle Afolayan’s new film “Swallow“, Netflix has released the trailer for the film adaptation of Sefi Atta’s book.

“Swallow”, which is set in 1980s Lagos, sees Afolayan continue his cinematic exploration of bygone eras. The riveting drama-thriller weaves a compelling tale around drug trafficking and workplace sexual harassment and how these social issues are exacerbated by poverty.

To pen the screenplay for “Swallow”, Afolayan chose to work with the book’s author; Sefi Atta and had this to say about their collaboration:

It was a seamless process especially because it was my choice to work with the original writer of the book which is rare in most adaptations. Usually, people don’t work with writers. I gave her a free hand to write what she thought and then changed a couple of things and infused some other things so as to give more life to the story.

“Swallow” is the first film from Kunle Afolayan’s Netflix multi-title deal and it launches globally and exclusively to Netflix on October 1. It is directed and produced by Kunle Afolayan.

“Swallow” tells the story of Tolani Ajao (Eniola ‘Niyola’ Akinbo) a young secretary faced with a host of difficulties trying to navigate life in Lagos, alongside her financially unstable boyfriend Sanwo (Deyemi Okanlawon) and her best friend Rose (Ijeoma Grace Agu) who’s been recently fired from her job and will do everything and anything to escape poverty.

The retro-themed film that pays homage to a nostalgic past also features a stellar cast including Eniola Badmus (as Mrs Durojaiye), Chioma Akpotha (as Mama Chidi), Kevin Ikeduba (as OC), Offiong Anthony Edet (as Johnny) and veteran Olusegun Remi (as Mr Salako).