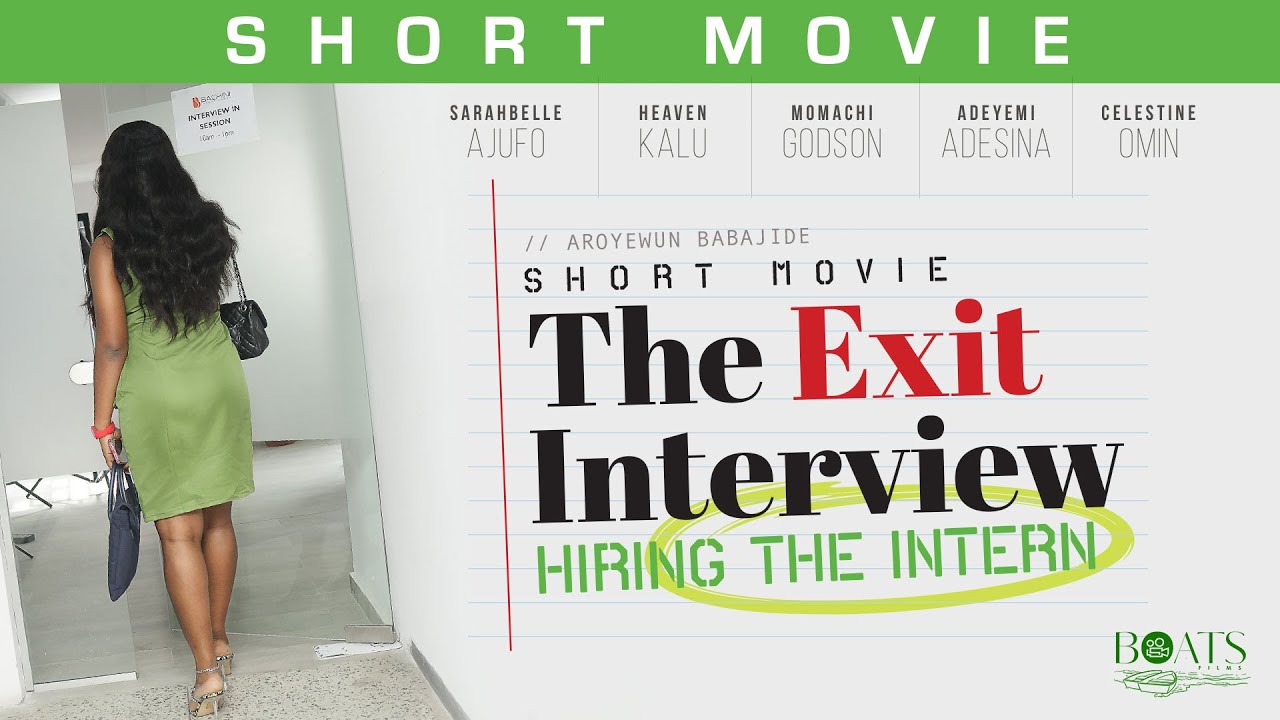 Moving on from events of the past exit interview, the business begins a search to find Amaka’s replacement. No one comes close to offering as much as she did – in every sense. In a brisk moment, Femi sights an unexpected candidate who shows promise of being the right candidate – she seemed to have it all in the right places.

All happens so well till later in the interview when agendas begin to collide between two strangers. Amaka might have been the scapegoat the last time out but her plans to strike back at the business is not done.

“The Exit Interview: Hiring the Intern” is directed by Babjide Aroyewun and produced by Boats Films.