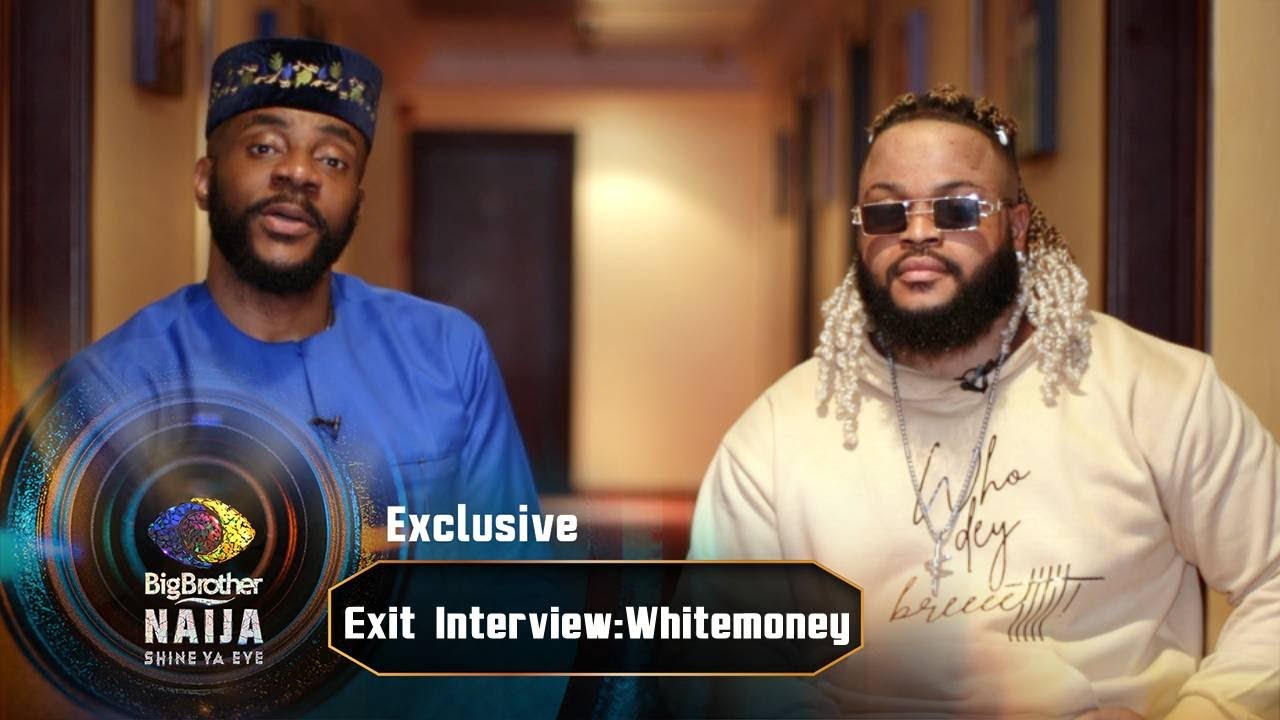 The Big Brother Naija Shine Ya Eye top 6 Housemates sit with Ebuka Obi-Uchendu to discuss their experiences, ships, altercations and making it to the finale.

After an amazing run and a victorious Finale, Whitemoney shares his winning recipe and he opens up about his journey in the House.

Guided by love and positivity, he explains how he overcame every obstacle on his path to victory.

Liquorose talks about being close to winning the Big Brother Naija Shine Ya Eye Season and revisits the moment the rest of the Housemates nominated her as the Wildcard.

In addition, she reveals the toll the prank she played on Emmanuel took on her and her plans for the future.

The General, Pere breaks down his experience in the #BBNaija house from being the Wildcard to his altercation with Whitemoney, his relationship with Maria, and the Double Jeopardy game with Angel in this Exclusive with Ebuka.

Cross doesn’t shy away from discussing Saskay and how he felt the moment he realised he might have lost her to Jaypaul.

As well, he talks about his fight with Nini, the reason why she is one of his favourites in the House, and how he and Pere developed a bromance unlike any other.

Angel not only opens up on why she and Sammie didn’t work, but she also shares a little about all the men in the Shine Ya Eye House she got close to and why she is channelling only positive vibes from now on.

Ebuka has an in-depth interview over a sit down with Emmanuel after leaving the Big Brother Naija House.

There is so much to pick up from Mr Africa’s experience in the House.