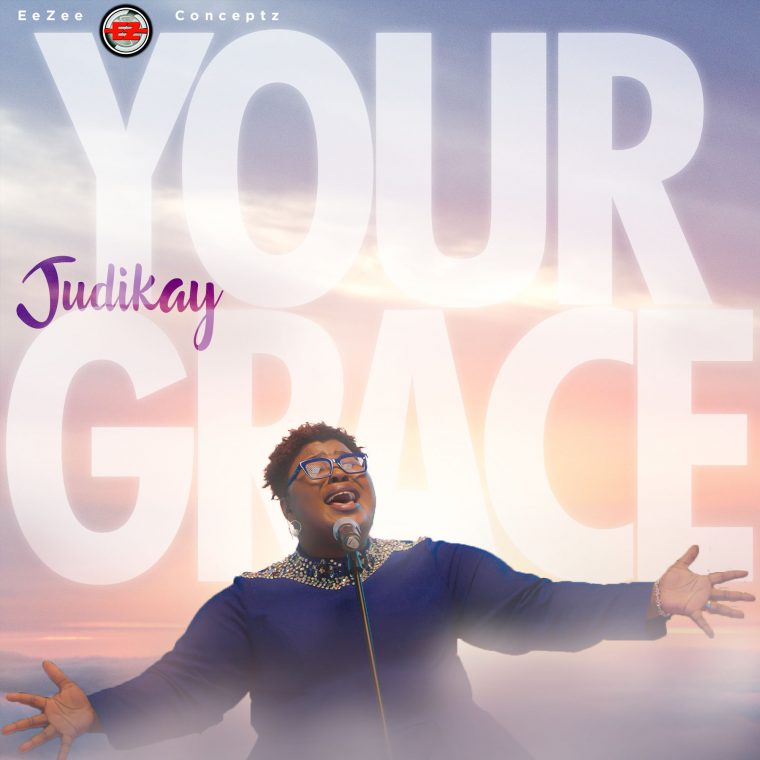 Gospel singer, Judikay has released a new single titled “Your Grace,” accompanied with a music video. The video was directed by Gr33nix and shot at EeZee Conceptz Studios.

The new song follows her previous single, “I Bow,” which was released earlier this year.

Listen to “Your Grace” below: