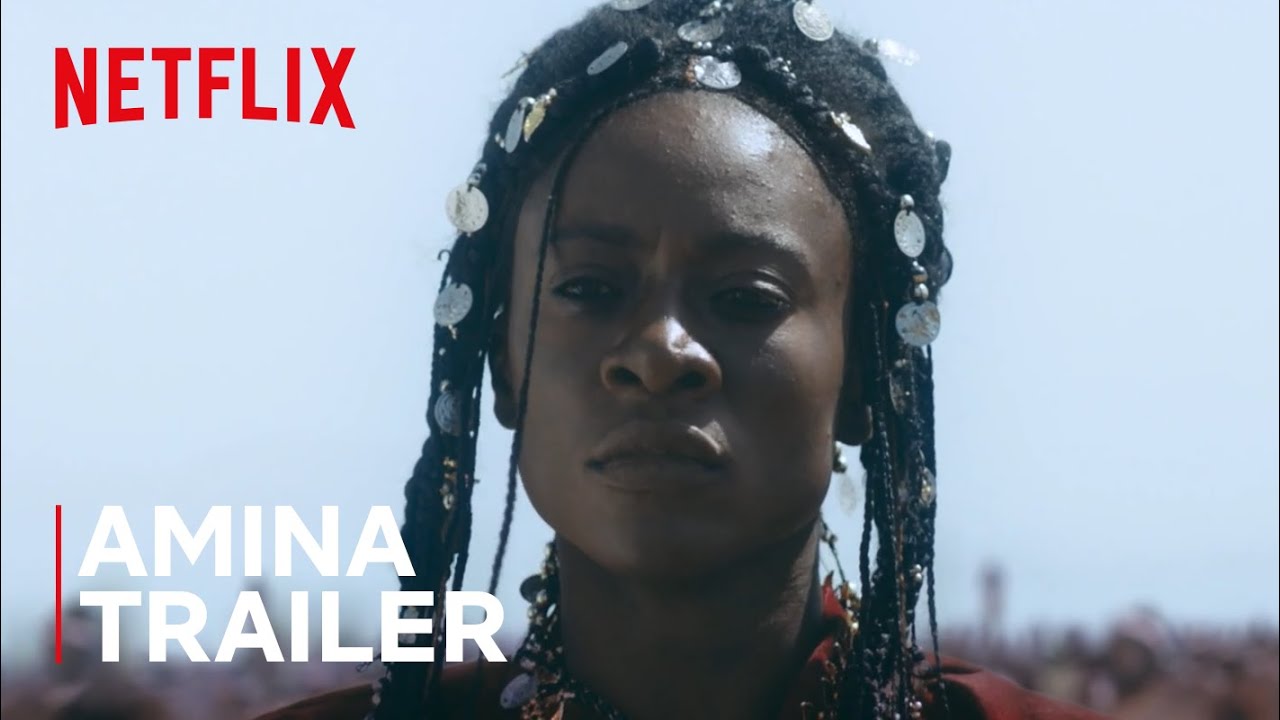 Historic Nigerian movie “Amina”, has been acquired by Netflix and will premiere on the streaming platform on November 4, 2021.

The feature film is based on the 16th-century Zazzau empire warrior Queen Amina, directed by Izu Ojukwu (who also directed the intriguing film “76“) and produced by Okechukwu Ogunjiofor. “Amina” stars Lucy Ameh, Clarion Chukwura, Ali Nuhu, Magaji Mijinyawa, and others, and was shot in Nigeria with post-production in Europe.

It expertly chronicles the legendary many lives of this exceptional woman; the pain and the agony caused by the betrayal of cherished lovers; the ferocious savagery in the face of all battles and enemies; the cunning manipulation at the will of the nobles and sovereigns of kingdoms; and the tender concern over the downtrodden Talakawas or common people.

According to Izu Ojukwu, “the story of the legendary Queen Amina of Zazzau whose daring courage and conviction set loose a series of upheavals that altered the fate of her people in ways that none could have thought possible was delightful and illuminating to film. It remains a peculiarly transformative experience for both our formidable cast and crew, a pleasurable experience you can share in when the film premieres on Netflix on the 4th of November.”

Check out the stills here.