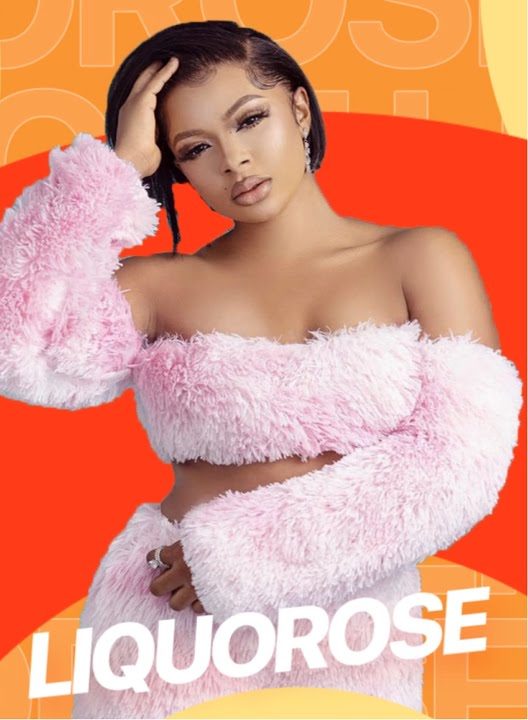 We had the #BBNaijaShineYaEye 1st Runner-Up Liquorose in the building and she talked about her time in the Big Brother house, the EmmaRose ship, and the most encouraging thing she’s read about herself since she got out of the house.

Sharing how the show changed her perspective on life, Liquorose said:

Liquorose tells us how she was attracted to Emmanuel at first, but the feelings definitely grew along the way and now that they’re out of the house, they’re “taking it slow. On step at a time. Let’s see how it goes… but we’re good.”

If Liquorose was to produce a movie, the following roles would be played by these Shine Ya Eye housemates:

Liquorose also tells us who she’ll pick as a sibling, business partner or best friend if she had the chance:

Her favourite thing about Biggie’s house is that there are rules and nothing is hidden anywhere. “There’s a big eye watching and he’s going to reveal it at the end of the day so whatever you do, you’re not covered.”

Liquorose played the “two truths and a lie” game and you should check out the full interview to guess which lie she told.

This #10QuestionsWith is brought to you by Guinness Nigeria.
Videography: Its Visual.