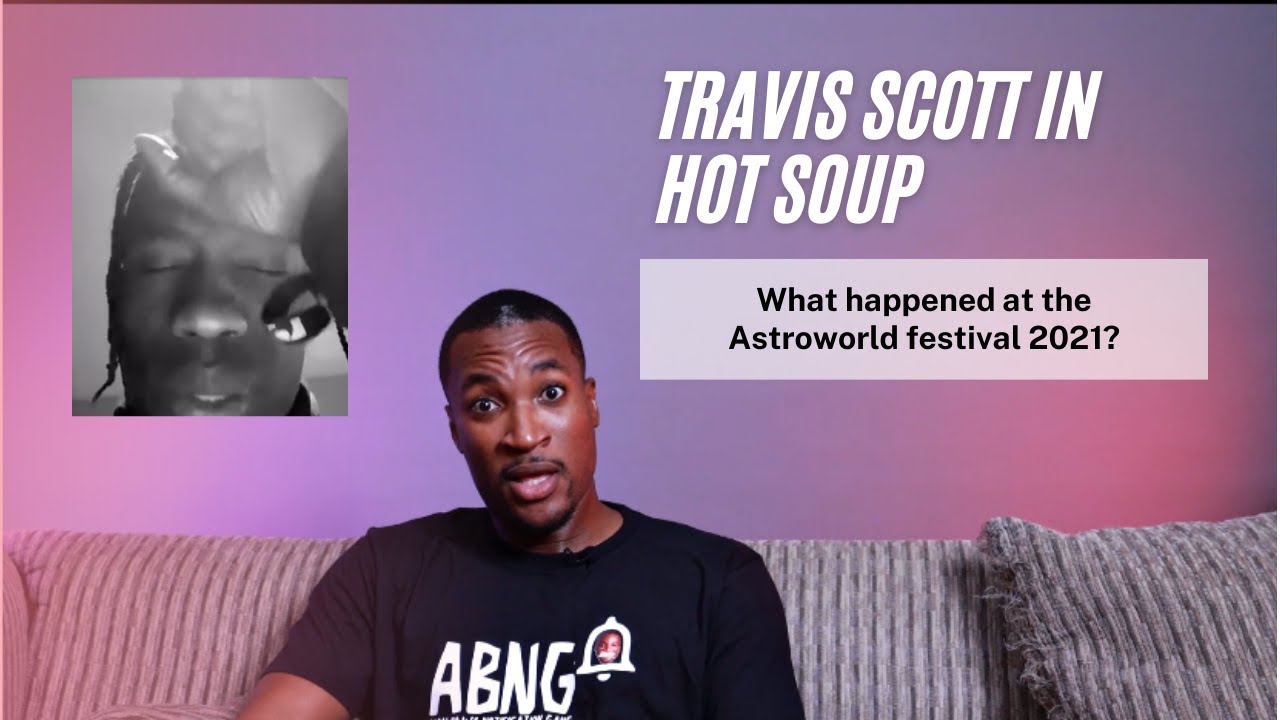 Travis Scott recently had an Astroworld Festival concert which was reportedly overcrowded and lead to the death of about 9 people and several injured. Despite releasing an official statement apologizing to the affected families, the tragic event was followed by several lawsuits against the American singer.

Akah Nnani talks more about this and more in this episode of “Akah Bants”. Watch below: