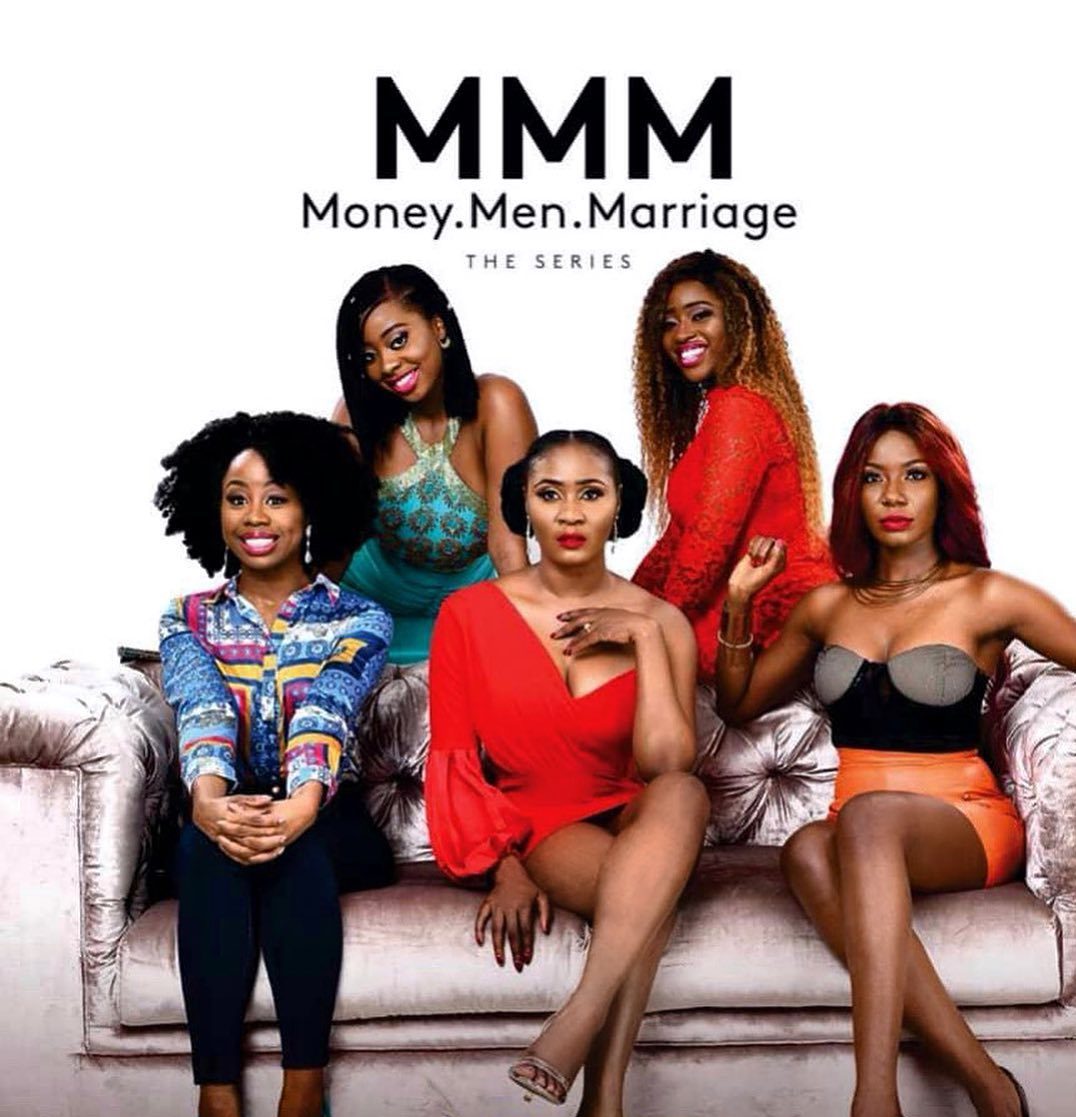 Starring Toni Tones, A’rese, Rachel Anthony Ikekhuame, Adebukola Oladipupo, Chinasa Anukam, the series follows the lives of five young women through the eyes of a newcomer to the chaos and unpredictability of Lagos. You get to watch them figure out love, life, friendships and finances. 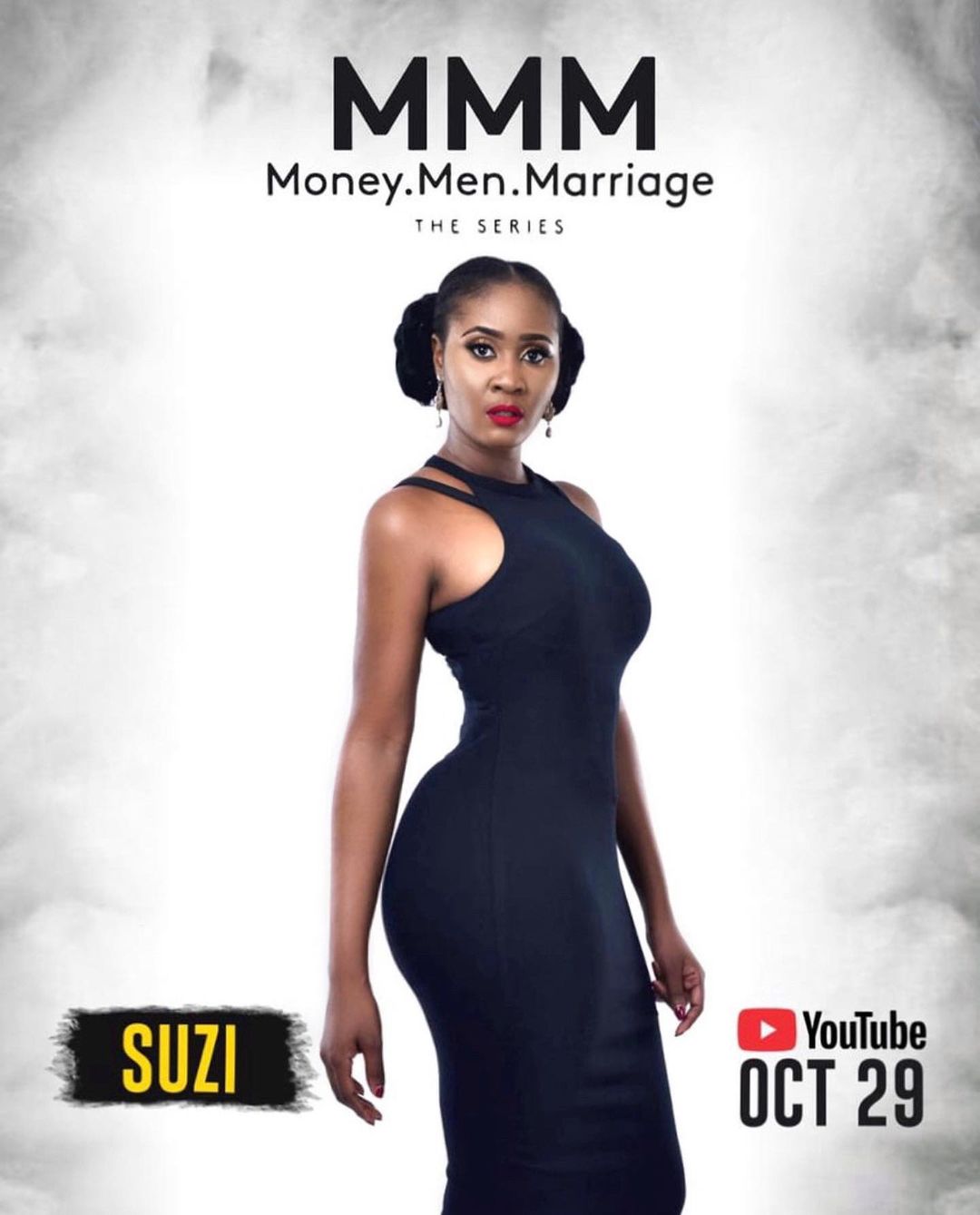 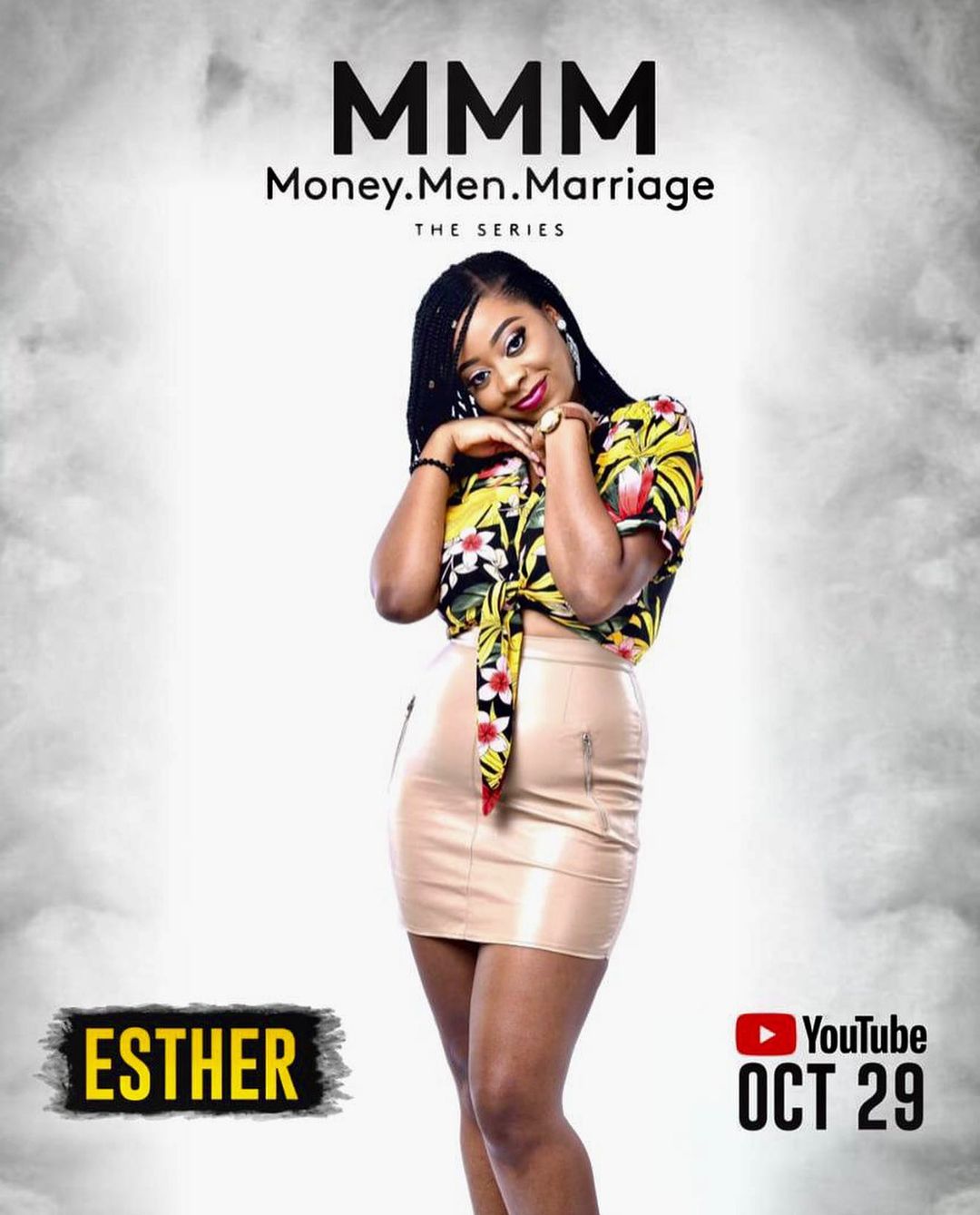 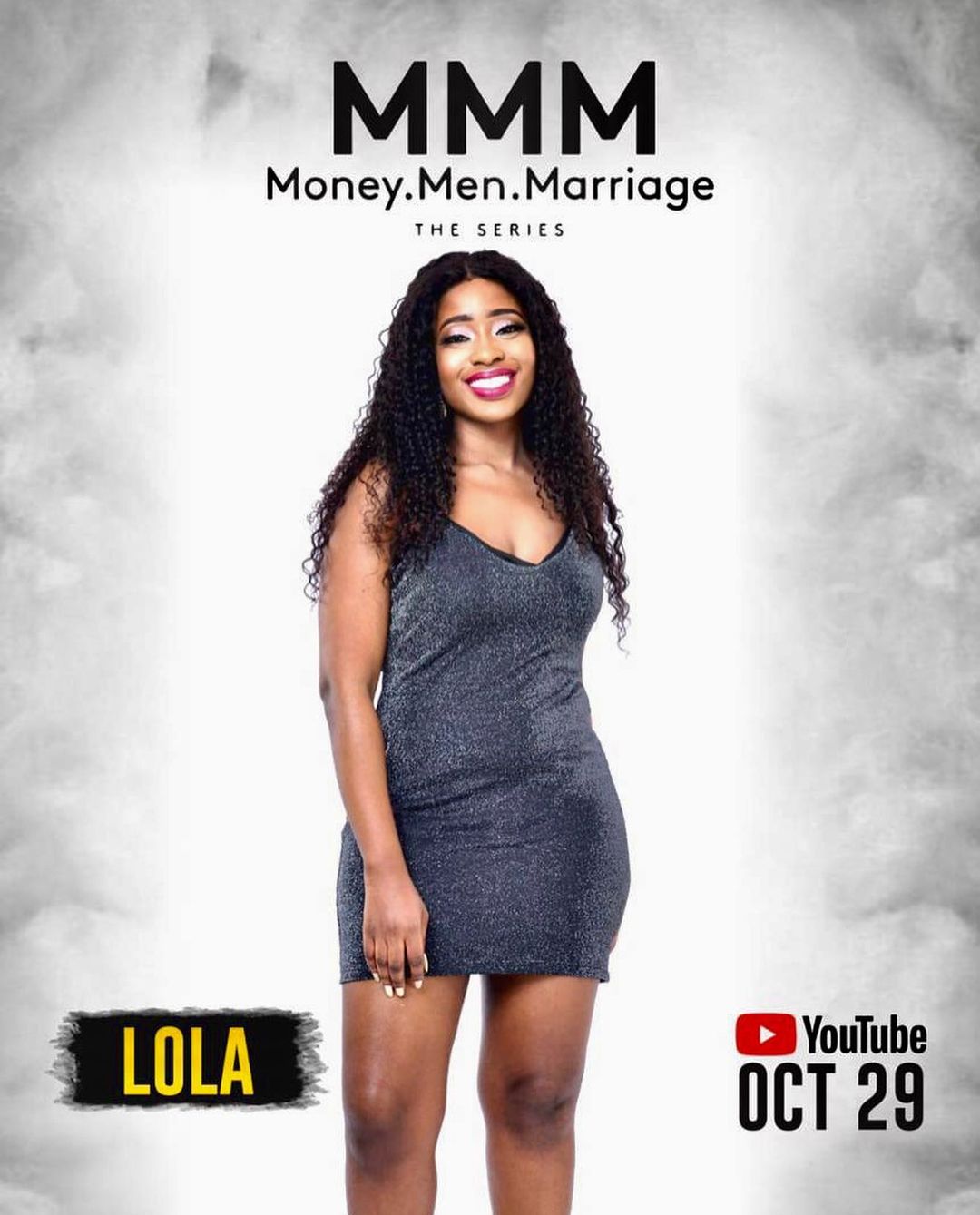 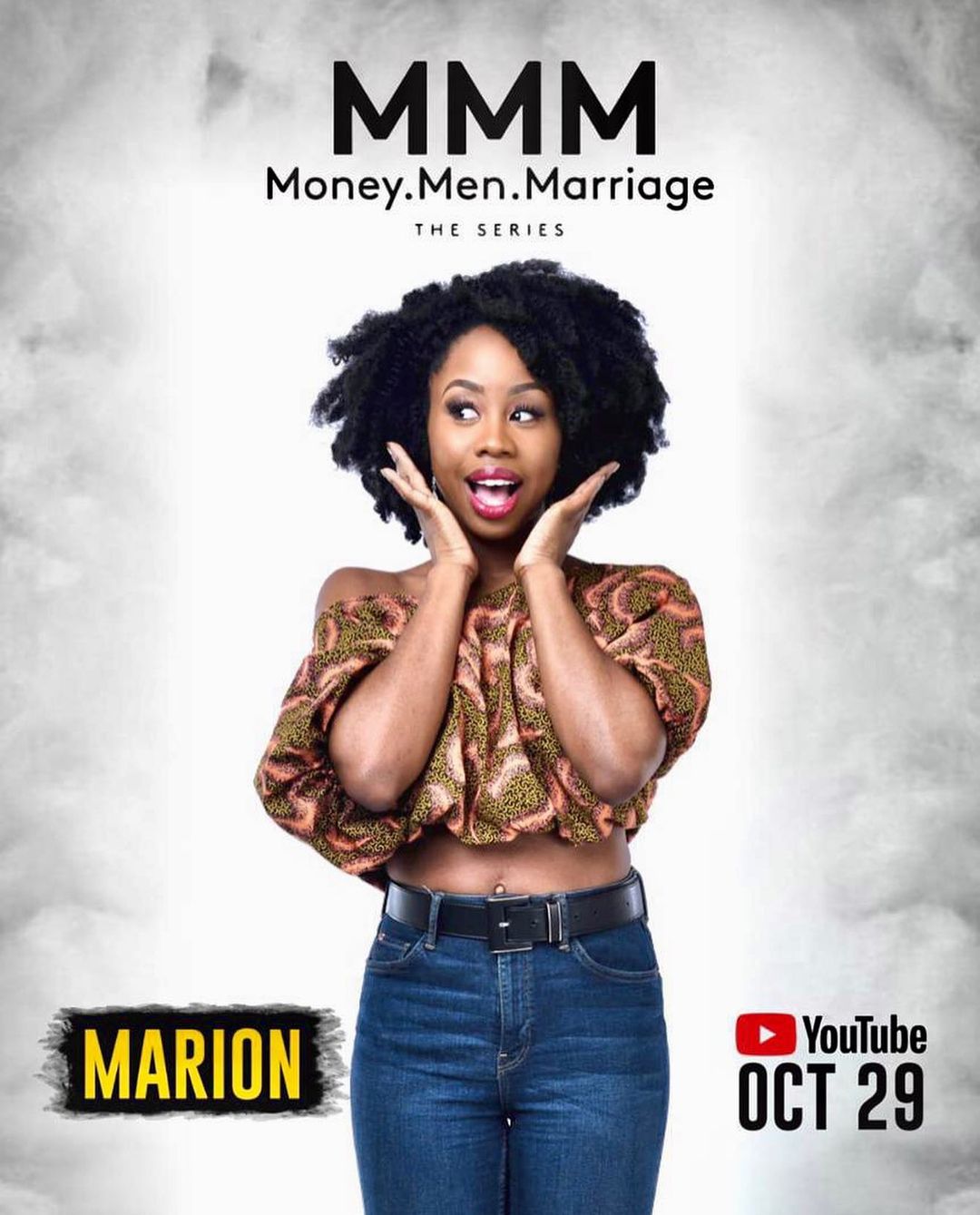 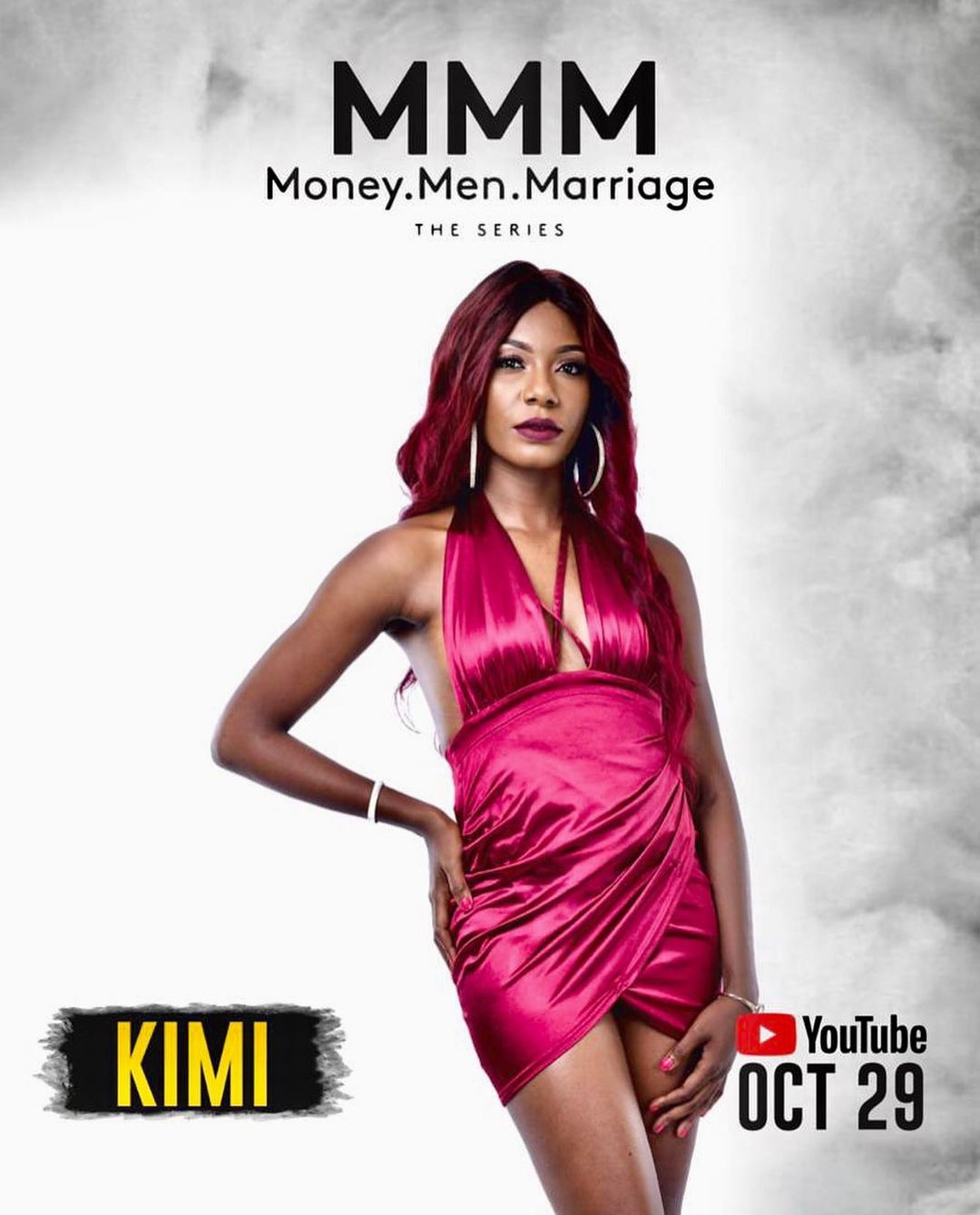 Watch the six new episodes below: