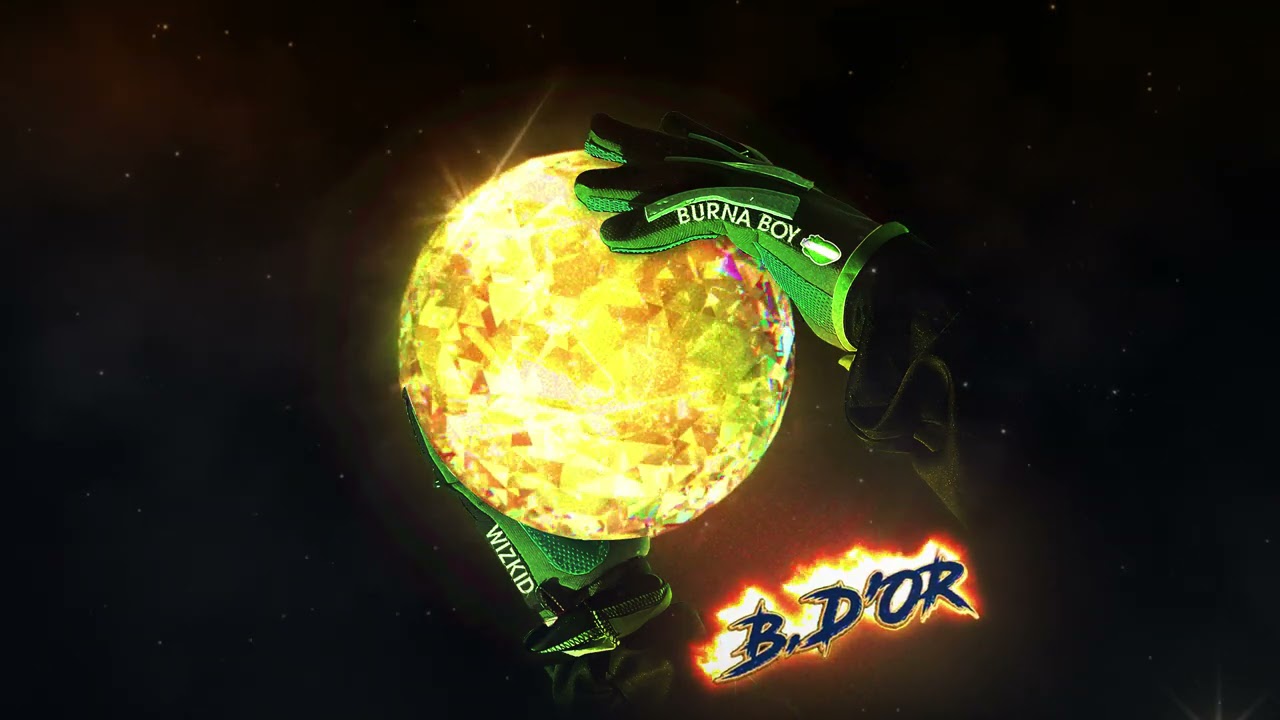 They promised and they have come through!

Afrobeats Grammy award-winning stars Burna Boy and Wizkid announced on stage, during the later’s O2 Arena concert, the release of their latest collaboration.

The duo has now followed up their “Ginger” hit from Wizkid’s “Made In Lagos” album, with this much-awaited track dubbed “B. D’OR“, produced by P2J.