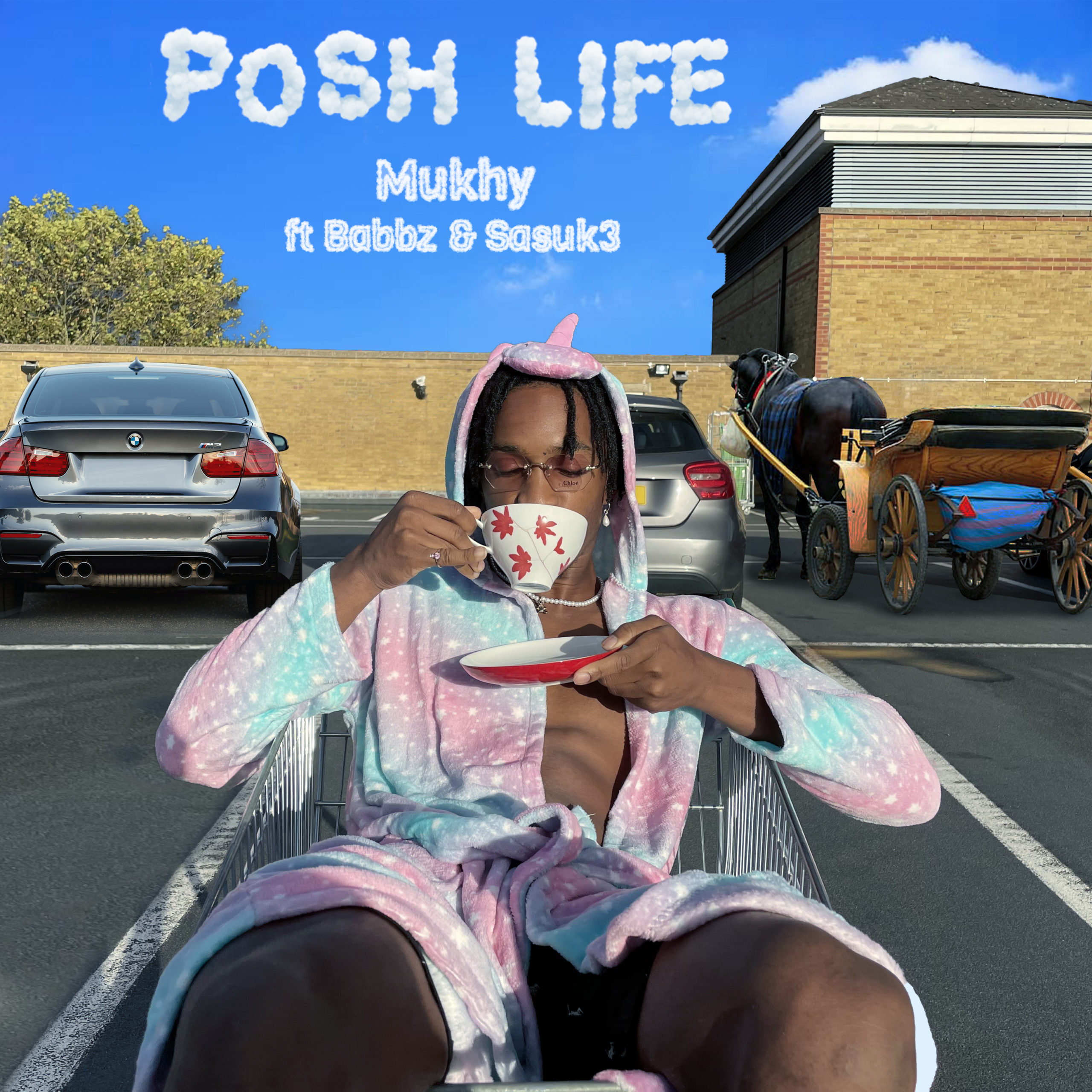 The record label, Cabal Entertainment, premieres a new star named Mukhy, with his official debut single titled “Posh Life“. Mukhy, whose real name is, Mukhtar Sarumi, is a first-class graduate who had been working in the city before letting go of corporate life to begin a career in music. The super talented Mukhy comes with his energy, perspective and swag.

Cabal entertainment founder, Obi Asika, has this to say about Mukhy;

I am very excited for us to share Mukhy’s talent, energy and music with the world, I believe he has a lot to offer and in time the fans will embrace his enthusiasm and fresh take and attitude, welcome to posh life season.

On his debut single “Posh Life”, Mukhy partners with Ransom who produced the beat, powerful vocals from the talented, Babbz.

Listen to “Posh Life” below:

Burna Boy Chats with Zane Lowe About His New Single “B. D’OR” & 2021 Highlights