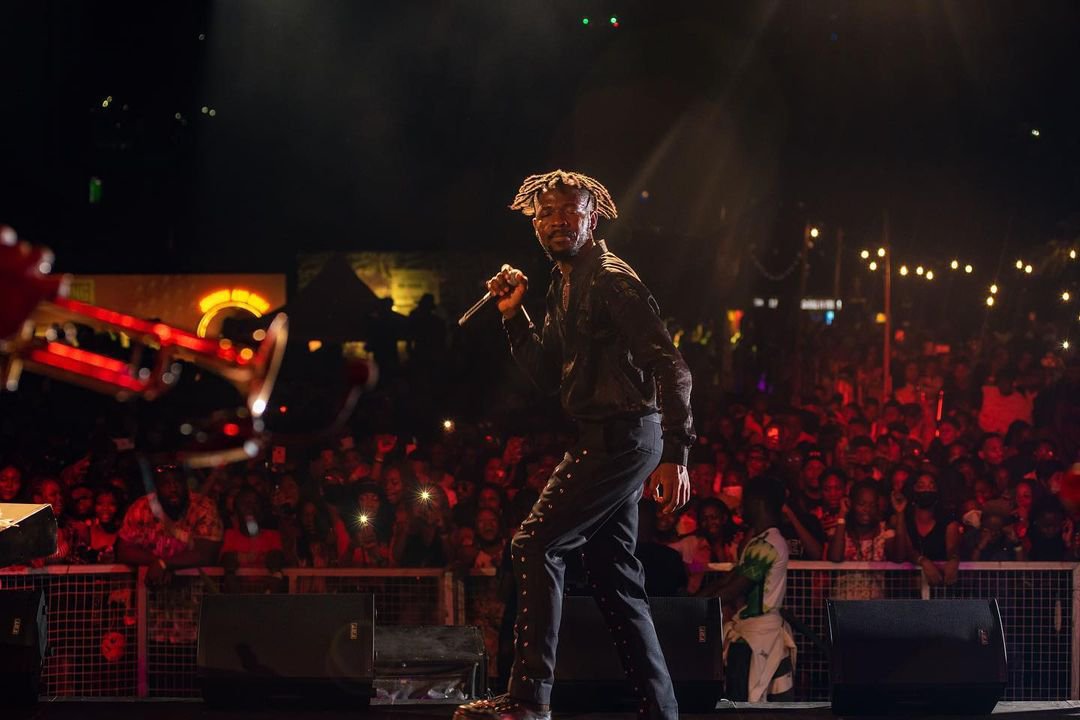 The Johnny’s Room Live 3 show has been well underway for while now with a packed session occurring in Lagos. It was a show that was worth the two-year hiatus it took away; partly due to the pandemic outbreak across the world.

A part of the highlights will be Johnny Drille’s complaint about no one fainting for him during his performance in Lagos. He alluded to celebrities like Micheal Jackson and Chris Brown who both had fans passing out in excitement at the sound of their voices. He hopes that his next performance in Abuja on December 12th will provide his deserved fainting experience. 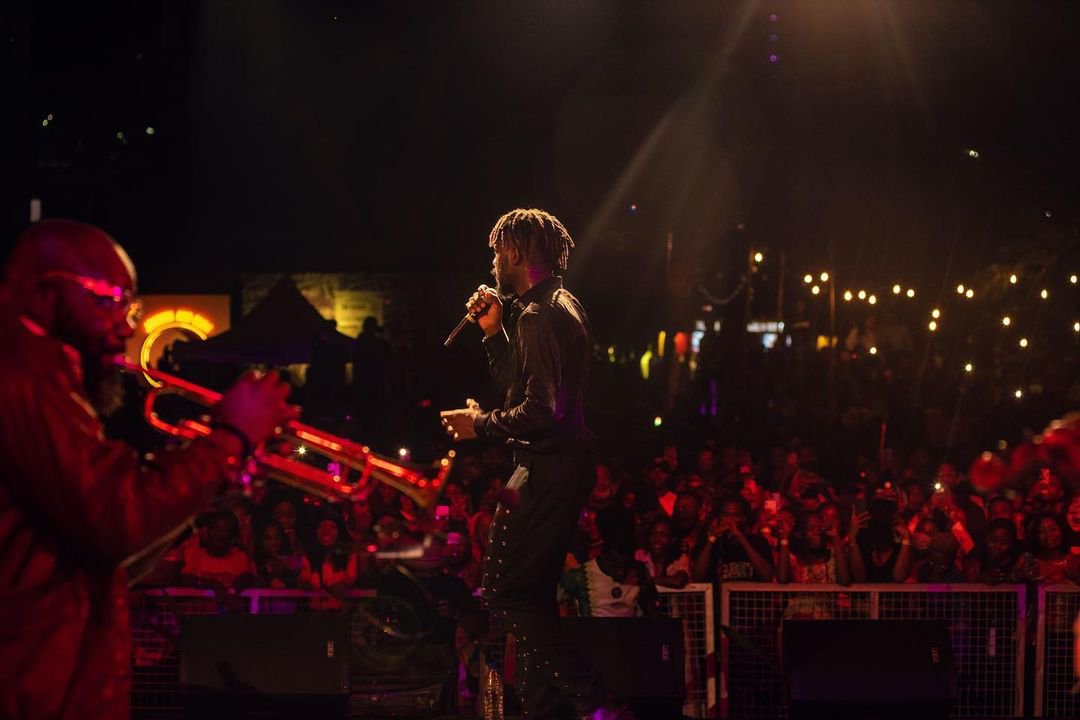 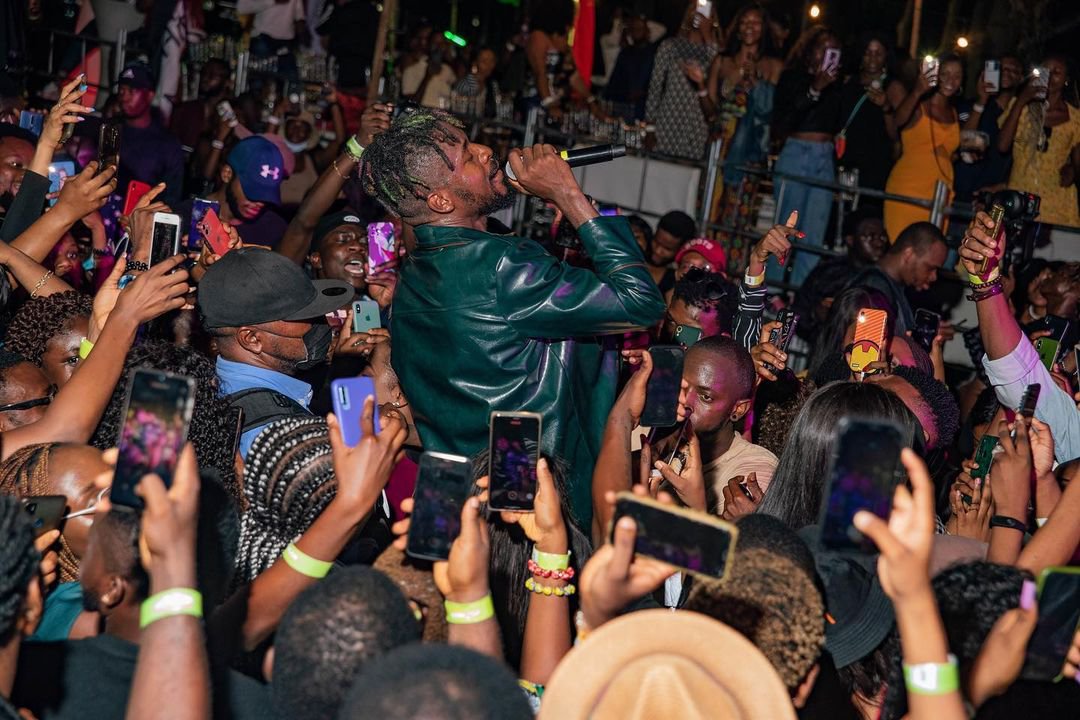 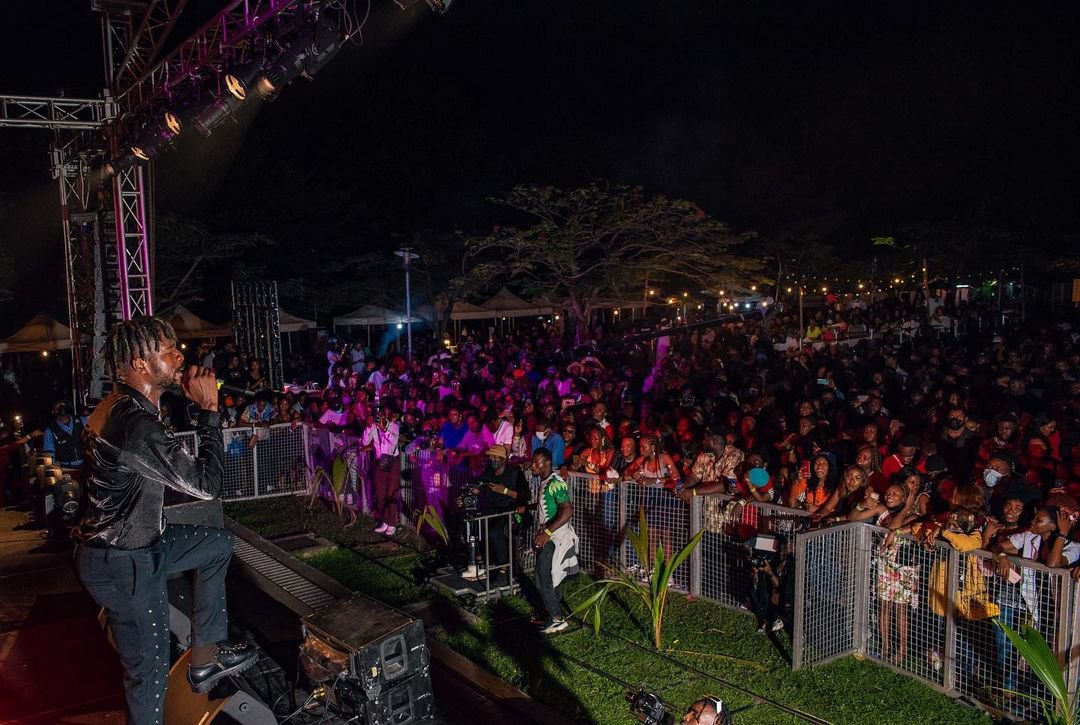 Enjoy the highlights of the show that happened in Lagos below: