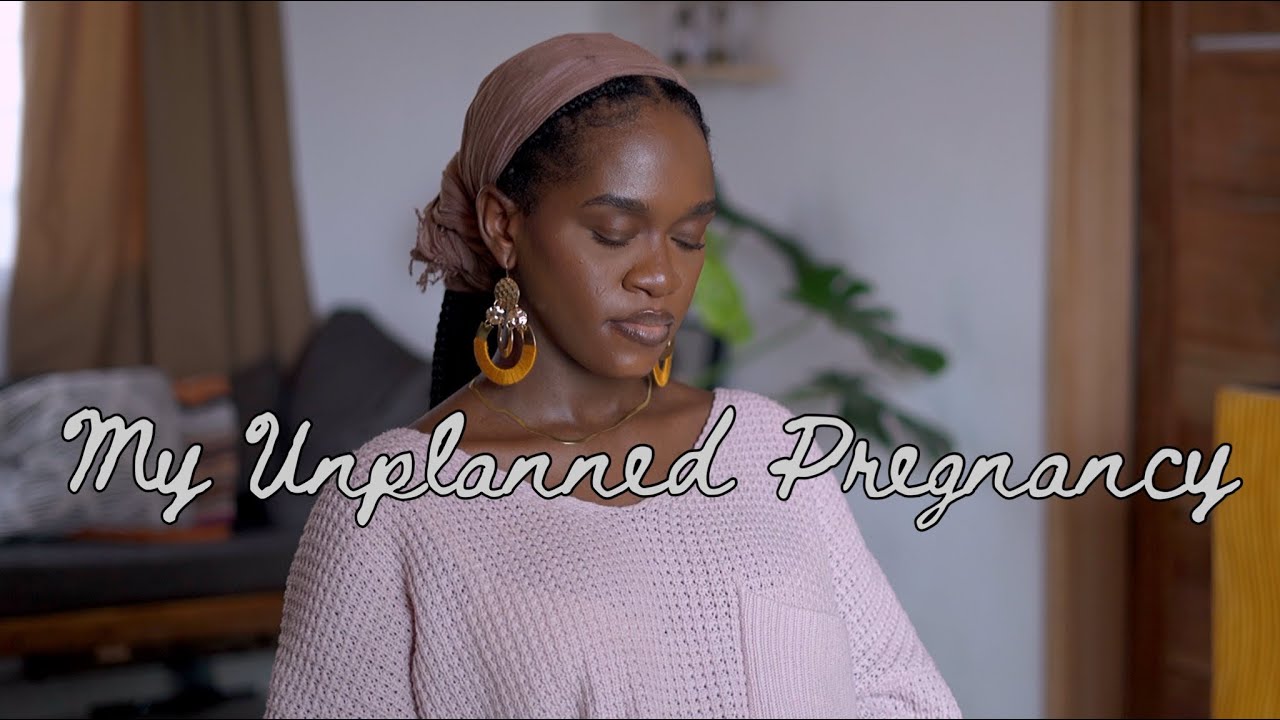 With the year coming to an end, Maraji is opening up and sharing all that she experienced in her latest vlog.

Maraji gives a detailed life update on what she has been up to this year from getting surgery (hemorrhoidectomy) done to getting married. The expecting mum also gives a recap of her unplanned pregnancy and first trimester.

Speaking on her experience with haemorrhoids, Maraji said:

In the beginning of the year, I had surgery done… so I took a break before my surgery, when I did the surgery and after the surgery. The recovery from hemorrhoidectomy; the removal of haemorrhoids which is probably known as piles. I’ve had those since I was maybe 12. I’ve suffered from those things for the longest time, and it got worse.

I did my surgery in the beginning of the year and it was just the hardest thing I’d ever gone through in my life. It was the most difficult recovery I have ever been through.

After the haemorrhoids healed and the stitches healed, I got myself, started posting again and getting back into the scene.

Maraji also revealed that she secretly got married this year, after her surgery:

Shortly after, I got married. This marriage thing is so shocking, to everyone around me, even my family members. It was a decision we both made. We just wanted to get married. We were sure, we were ready, we wanted to do it… and then we did it. 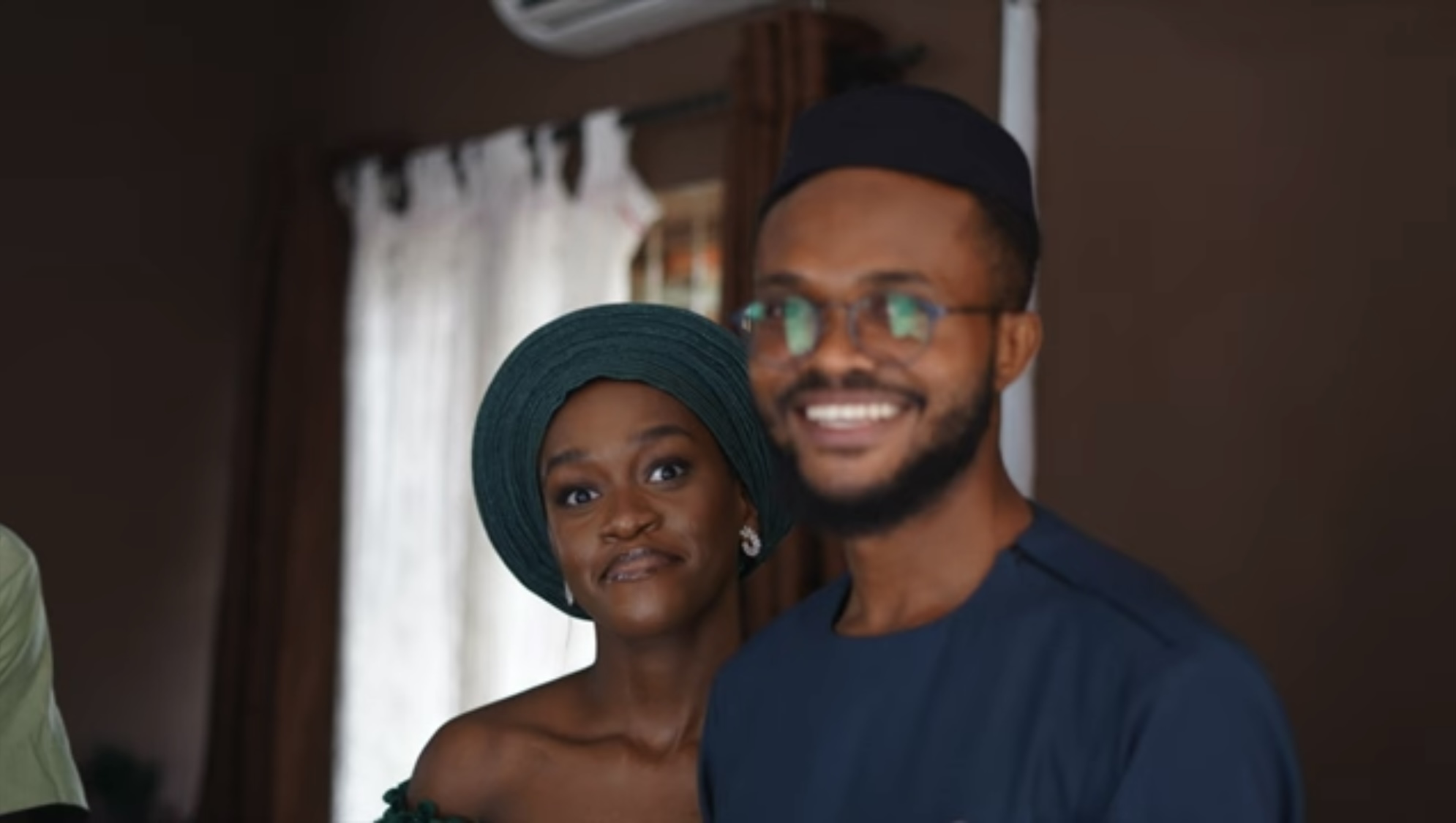 The skit maker who planned to move to Ghana with her Ghanaian husband added that it was a very quick wedding. “From the minute we decided to get married to the day of the wedding, it was less than a month. It was not a big wedding, just his family, my family, in a sitting room.”

She didn’t expect to be a mum so soon but “shortly after, I got pregnant which is crazy because I have PCOS and every time I think of pregnancy and kids, I’ve always thought it would definitely take me a while to get pregnant.”

Get all the tea in the vlog below: