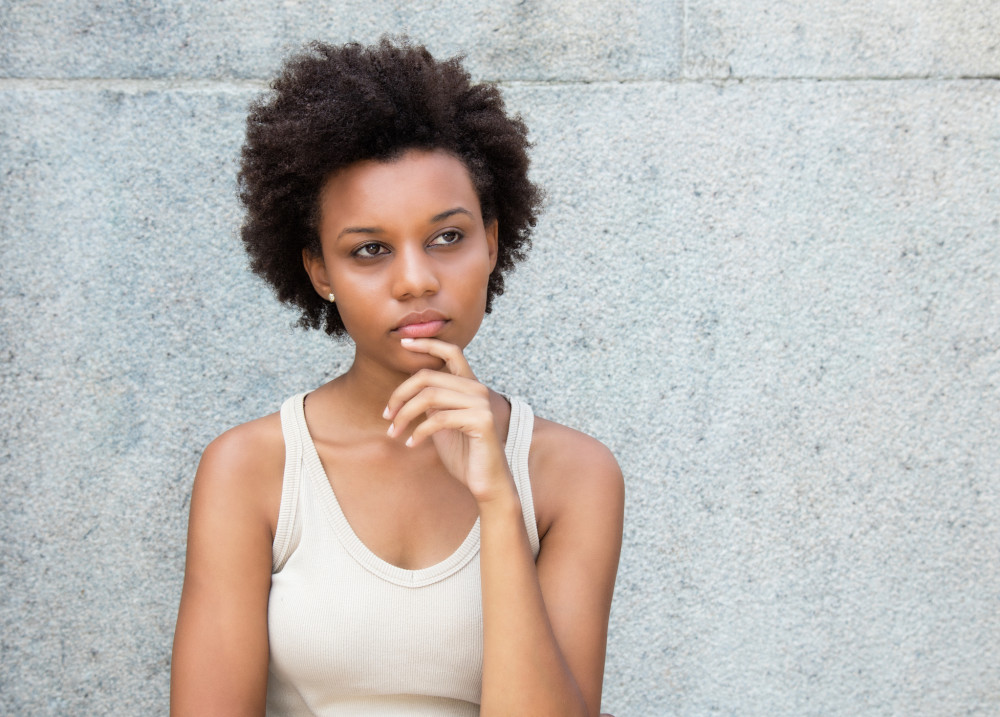 When relationships become challenging, or work pressure piles up, the first advice we often get is to quit. But is quitting always the best option when you are at the end of your tether? When do we know when to stay or when to leave?

In 1976, an energetic 21 and 25-year-old duo had conceived the idea for personal computers when they invited a third person, 41-year-old Ronald Wayne, to join them in launching what would become Apple Computers. As a third member of the newly-formed company, Wayne’s responsibility was to design an operating manual for the company. Notably, he was invited as a co-founder so that if there was any squabble between Jobs (21) and Wozniak (25) who each owned 45% stake in the company, he – being the older and more experienced of the two – would intervene.

Wayne drafted the partnership agreement with 10% stake of the company to his name, and Apple Computer was established on April 1, 1976 with Jobs, Wozniak, and Wayne signing a contract as co-founders.

After just twelve days, however, Wayne took his name off the contract and sold his share back to Jobs and Wozniak. You see, before joining Jobs and Wozniak on Apple Computers, Wayne had started a business that crumbled and left him in debt, and he was worried that this new business would do the same – a risk he wasn’t willing to take. He sold his stake for $800 and even though Apple Computers went through its fair share of challenges in its early years, Wayne’s 10% could be easily worth over $95 billion today if he had stayed with the company.

Wayne has said in interviews that he does not regret his decision, but I wonder – given who we are as human beings – if he does not sometimes feel even a little pang of regret at what he let go of prematurely.

In Roy Raymond’s case, he knew when he started Victoria’s Secret in 1977 that he had found the perfect alternative to the unflattering underwear options that were widely available at the time. As it turned out, sales confirmed that he was right. Men no longer felt like perverts when they went into stores to buy lingerie for their women and women could finally feel attractive when they wore lingerie. But because an important part of Victoria’s Secret’s business model was driven by a desire to include men in lingerie affairs, it unintentionally started to alienate women and was soon struggling. Within five years, Victoria’s Secret had come close to bankruptcy, and in 1982, Roy decided to sell the business for $1 million. Barely two years later, Victoria’s Secret recorded sales of up to $500 million.

At first glance you might be tempted to attribute this success entirely to the business acumen of the man who acquired it, Leslie Wexner, but that’s only one part of the whole. Victoria’s Secret always had the potential to become what it eventually became, if Roy had the foresight and ability to balance his creative vision for the business with what the market was saying, he would have led the company to its multiple million and billion-dollar mark.

Reading Wayne and Roy’s stories, two lessons struck me. One, we sometimes let fear coerce us into a premature exit. Secondly, we are quick to interpret failure as a sign to quit when it can easily be instructive for what we can do better. The job, business, relationship, pet project, weight loss journey, whatever it is, if you cannot see the magnitude of what it can become, you will give up on it too soon. The truth is if you cannot conceive the possibilities inherent in something, you will quit on it prematurely. And if you’re too scared to seek discomfort, you’ll stay in a place much longer than you are supposed to.

As you and I journey through life, we must be perceptive to seasons. We each need to know if it’s planting or harvest time so we can maximise the benefit of every season. I know some people might argue that destiny plays a role in the trajectory of our lives, for instance, Roy could have been destined to birth but not expand Victoria’s Secret, but if there’s any truth to the saying that we can control our destinies, surely we can decide how we respond to seasons.

I cannot tell you what harvest or planting season looks like, neither can I tell you when to stay or leave, but I have a number of questions that might give you clarity. That company, have you truly overstayed your time there or are you just worried that people can now see your weaknesses? That business, do you really have nothing else to give to it or are you just scared that you don’t have what it takes to take it to the next level of growth? The relationship, are you really done with it or are you just unwilling to put in any more effort into it?

To be clear, I am not making a case for you to stay in toxic situations. What I’m saying instead is you can’t be quitting willy-nilly. You can’t be running away from people, jobs, or projects at the smallest sign of trouble. You need grit, you need staying power. Likewise, you need to be moving when it’s time to quit so you do not overstay your welcome in that job, relationship or business.

I hope you will be a better judge of seasons, staying when you should and leaving as soon as you need to.

Be a Part of The IREDE Foundation “Out on a Limb” Disability Advocacy Walk | Saturday, April 9th