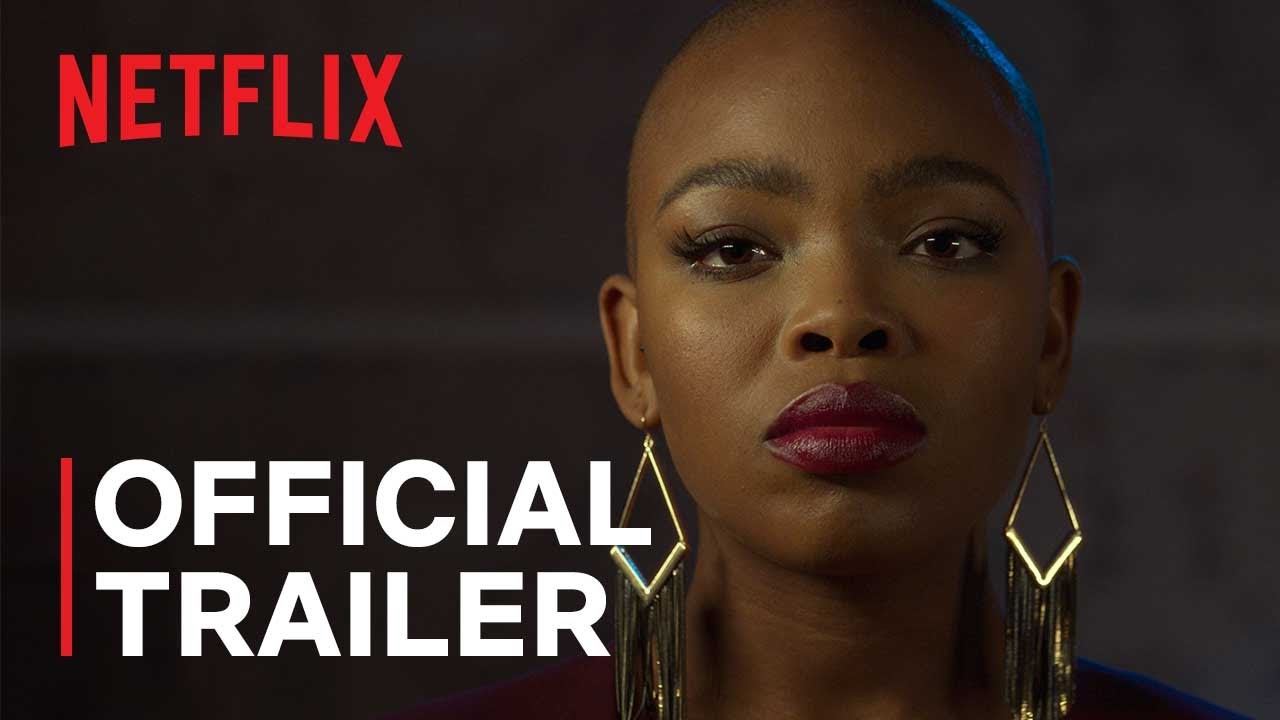 Netflix will be launching its next local series, “Savage Beauty“, a series that boasts a strong cast, and aims to draw in its viewers with each riveting episode this April.

It centres on Zinhle (Rosemary Zimu) as a mysterious young woman seeking revenge against a powerful family.

“Fifteen years ago, Don and Grace Bhengu tested a breakthrough skin lightener on a group of street children. Now one of the two survivors, Zinhle Manzini, returns to destroy their family. She infiltrates their home and business as the new company spokesmodel and their youngest son’s girlfriend. Zinhle becomes the invisible force that exposes family secrets, leading the Bhengus down the path of destruction. But innocent people get hurt along the way. And Zinhle’s darkness threatens to consume her whole, making her no different from her enemies. In the end, she has to decide whether she wants justice or pure, cold revenge.”

Is Marriage Overrated? Watch the Season Finale of “Frankly Speaking”