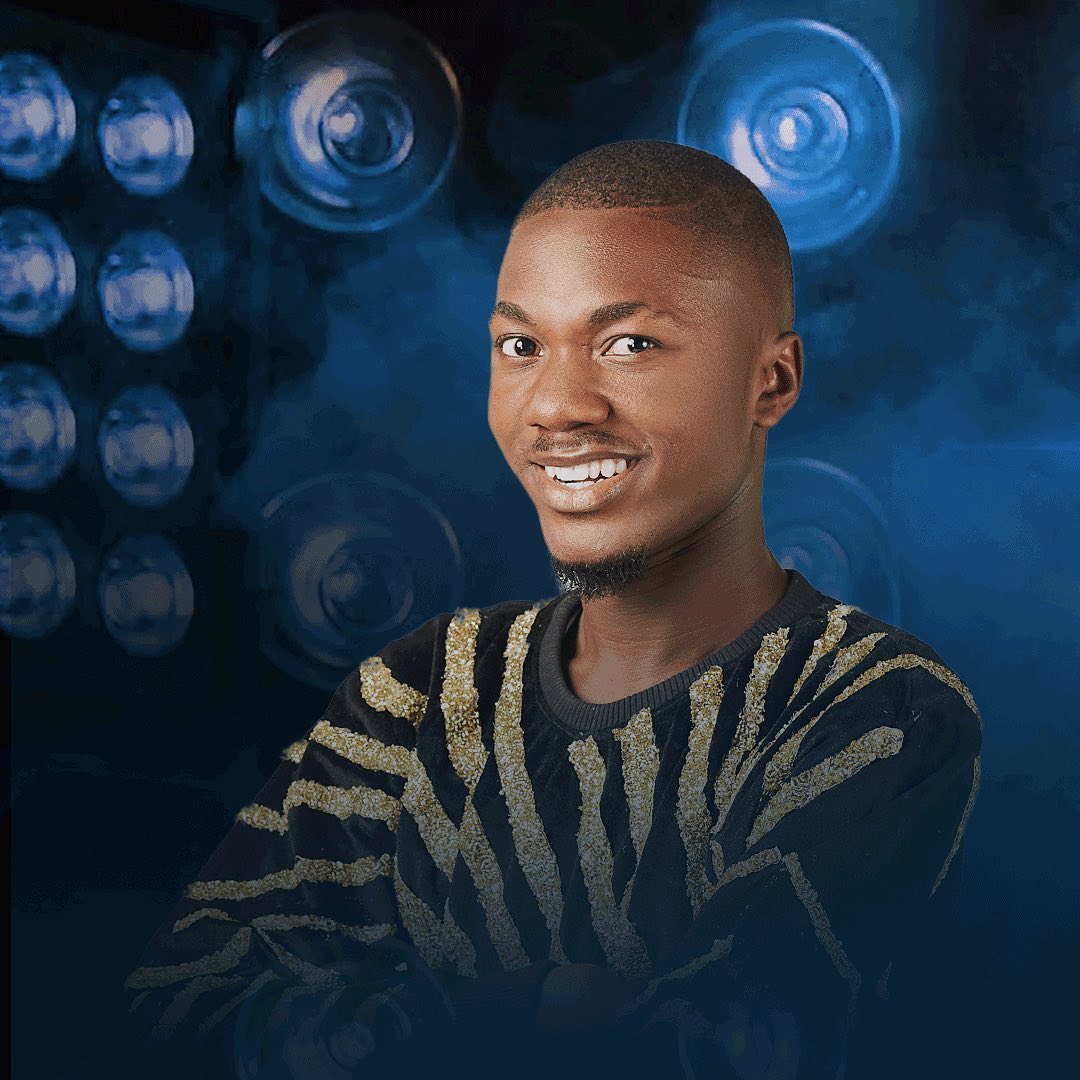 It was a mix of shock and celebration for Progress as he was announced as the winner of “Nigerian Idol” season 7. He’s going home with, a cash prize of ₦30m, a brand new SUV, a weekend getaway, an EP recording and music video shoot and more.

Watch the moment he was announced the winner here:

The top 10 alongside the Judges; Simi, Obi Asika and D’banj as well as IK Osakioduwa gave a splendid performance of “Greatest Show” from the movie “The Greatest Showman.”

D’banj rocked the stage with a medley of his pop hits which include “Emergency,” “Oliver Twist,” and “Your Face Show.”

Simi finally took to the stage and gave a beautiful medley of her amazing hits “Smile” and “Duduke.”

Zadok brought back the magic of his showstopper performance with a rendition of “I Wanna Dance With Somebody” by Whitney Houston.

Nigerian artiste and producer Pheelz blessed our ears with his recent track “Finesse.”

Progress recreated the magic of his showstopper performance with the song “Bang Bang,” originally recorded by Jessie J, Ariana Grande, and Nicki Minaj.

D’banj and the top 2, Progress and Zadok, held viewers spellbound with their amazing rendition of “Prayer.”