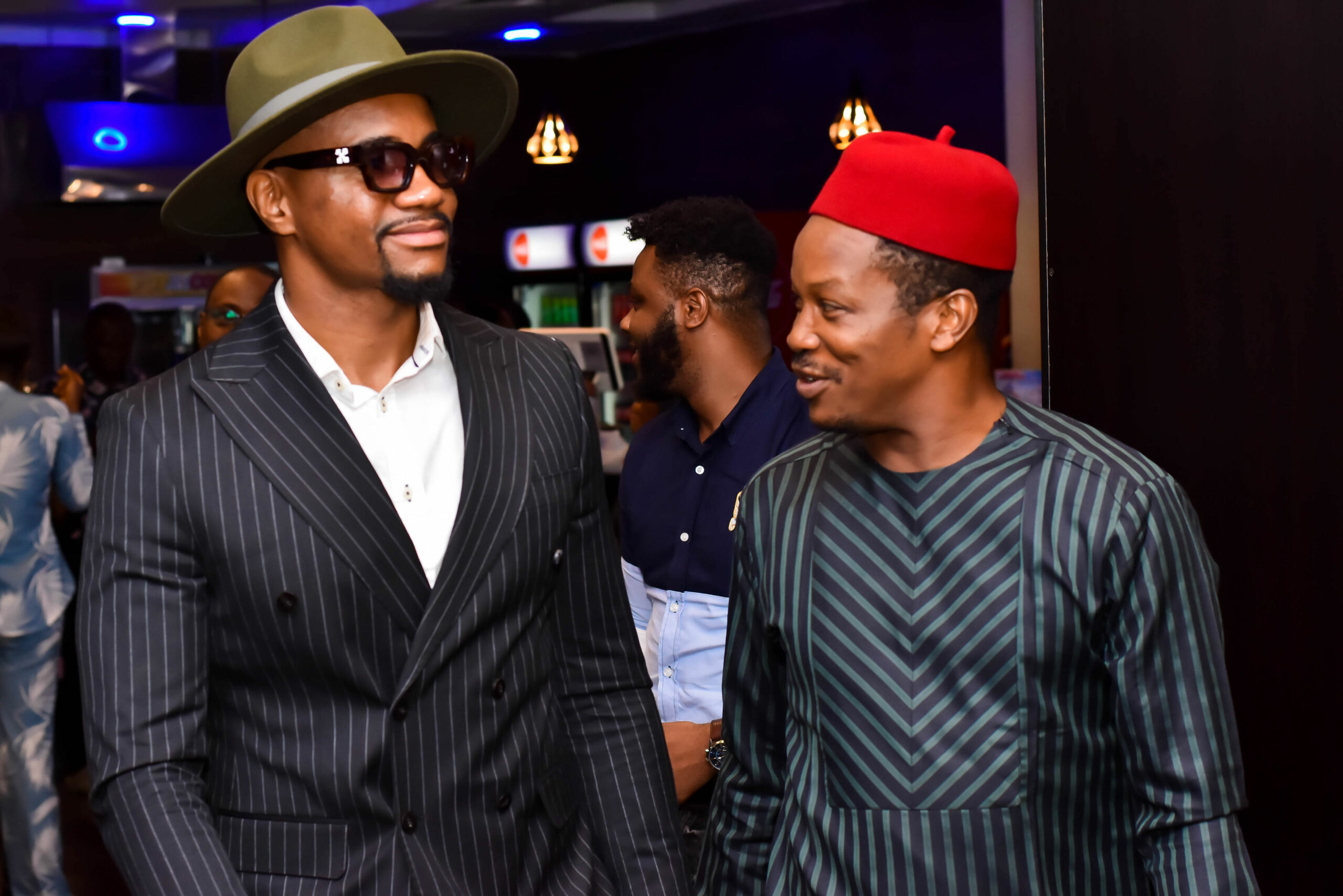 The private event was hosted at the Blue Pictures Cinema Onikan in Lagos, with film cast members Jidekene Achufusi and Charly Boy Oputa in attendance, as well as producer Joy Odiete, CEO of Blue Pictures, and film executives and sponsors. 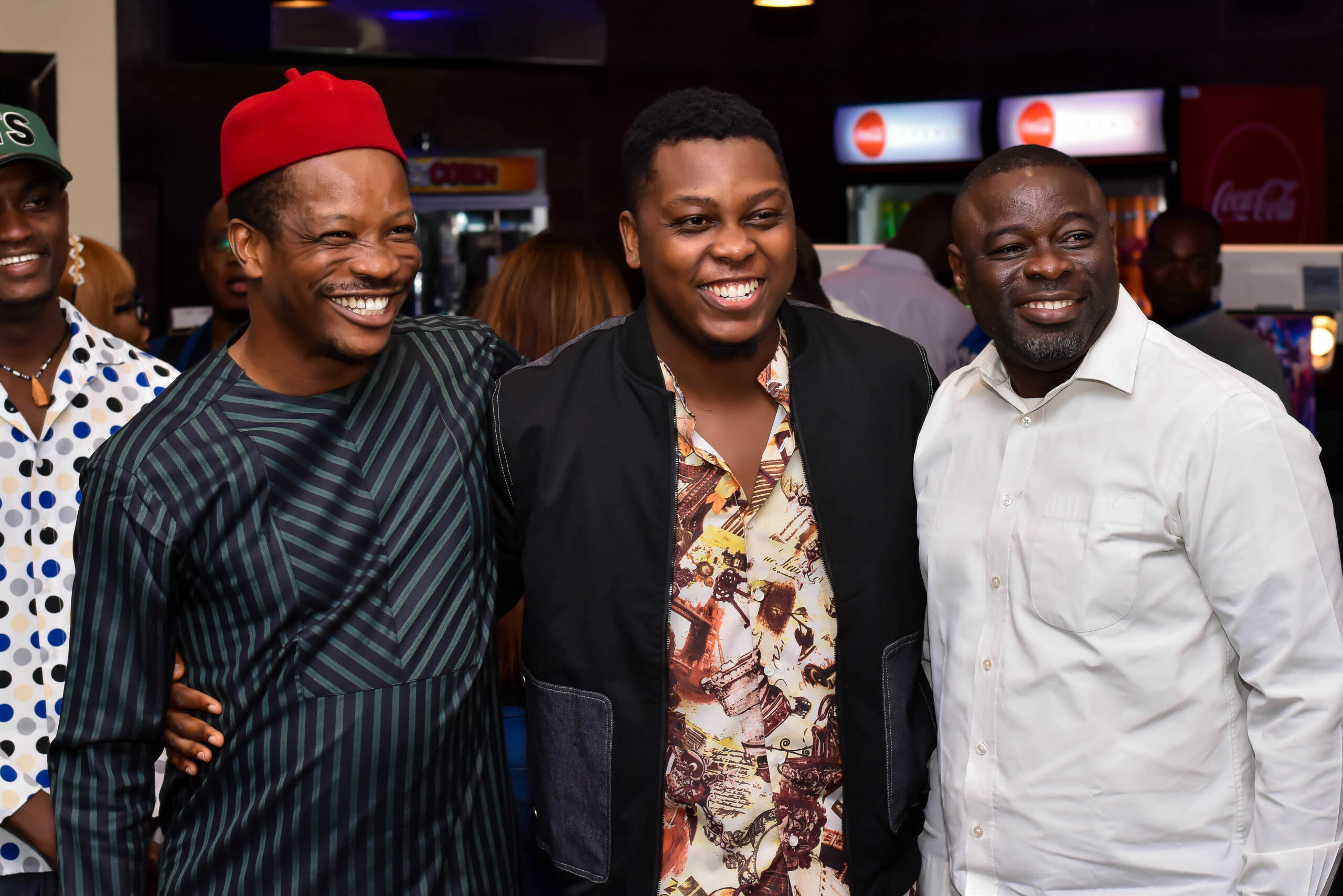 The Blue Pictures Entertainment, Codeo Limited, and The Nollywood Factory collaboration follows two down-on-their-luck friends, Josiah and Joseph. When Josiah’s wife Lucy unexpectedly arrives with their three kids, Joseph checks into a local hotel. However, a mix-up places him in the room of Diokpa, a local crime lord. What Joseph discovers in Diokpa’s chamber alters his and his buddy Josiah’s lives, igniting a cat-and-mouse game.

In an interview, Producer Joy Odiete said that the story’s theme addressed vices that Nigerians want to see changed. “We see people running into money that they never thought that they could ever have,” Joy Odiete said.

Reiterating Odiete’s comments, Emelonye, who also serves as the film’s writer, stated that the plot is inspired by the ‘get rich quick’ trend that is quickly becoming a way of life for many young people.

See photos from the private screening below: 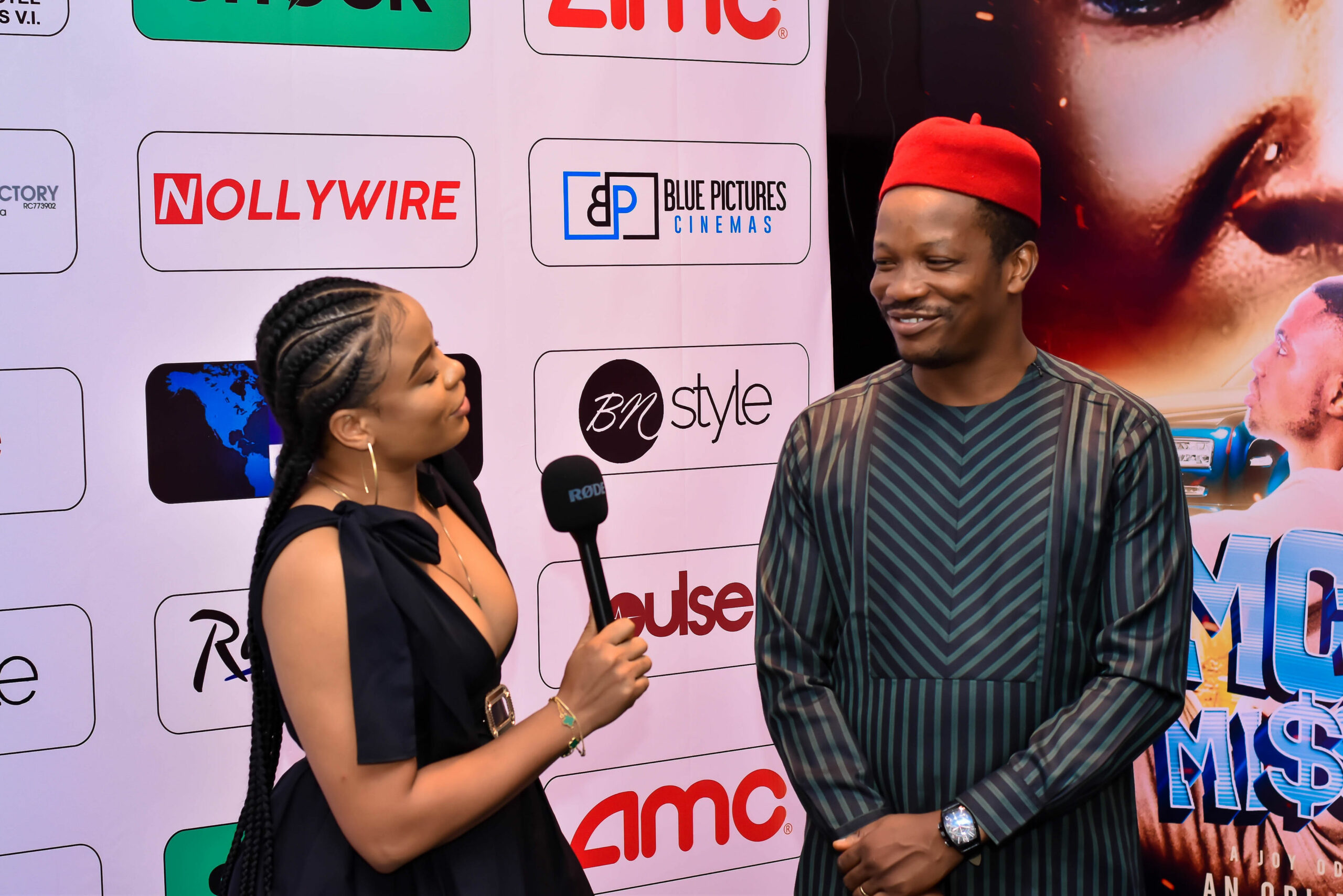 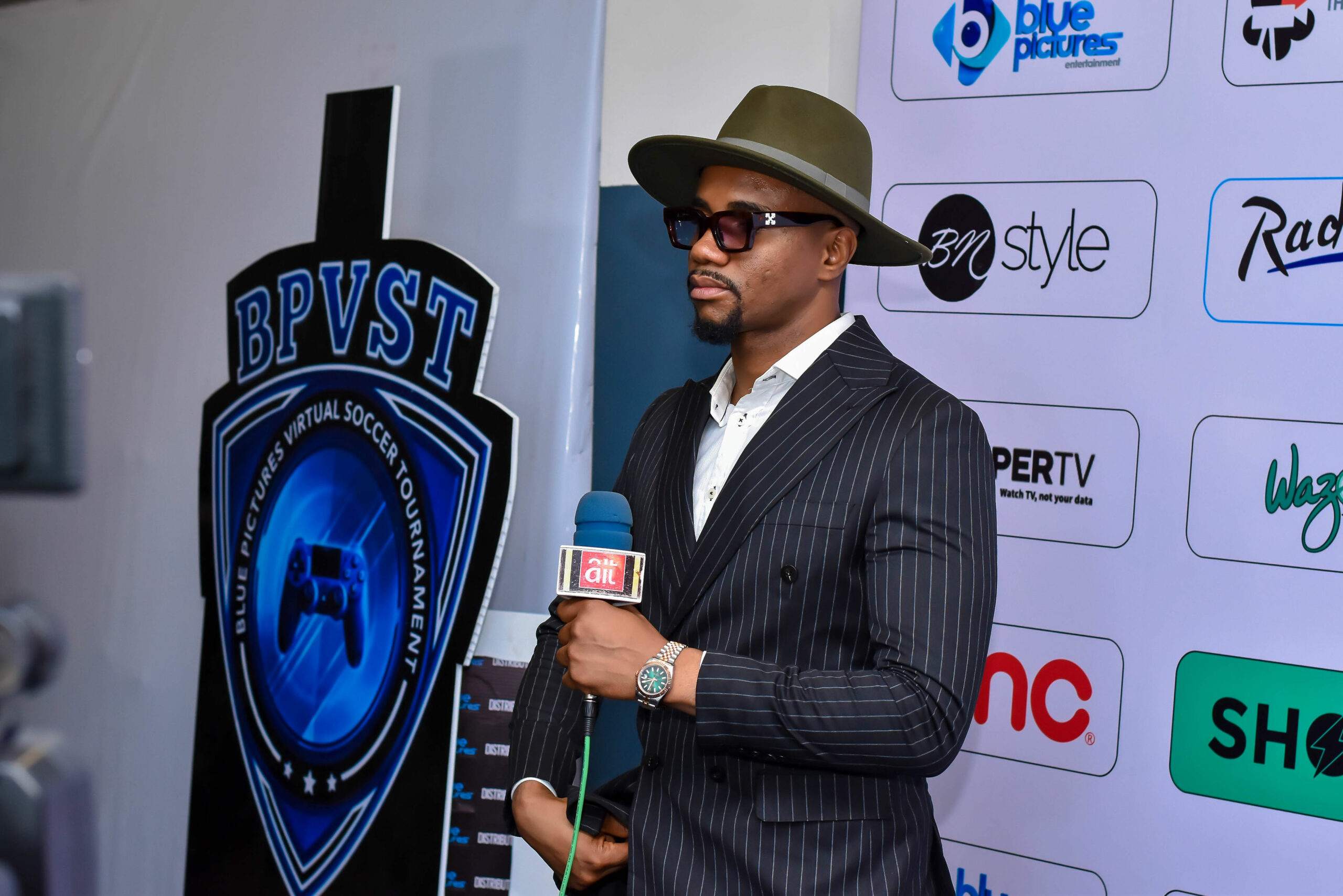 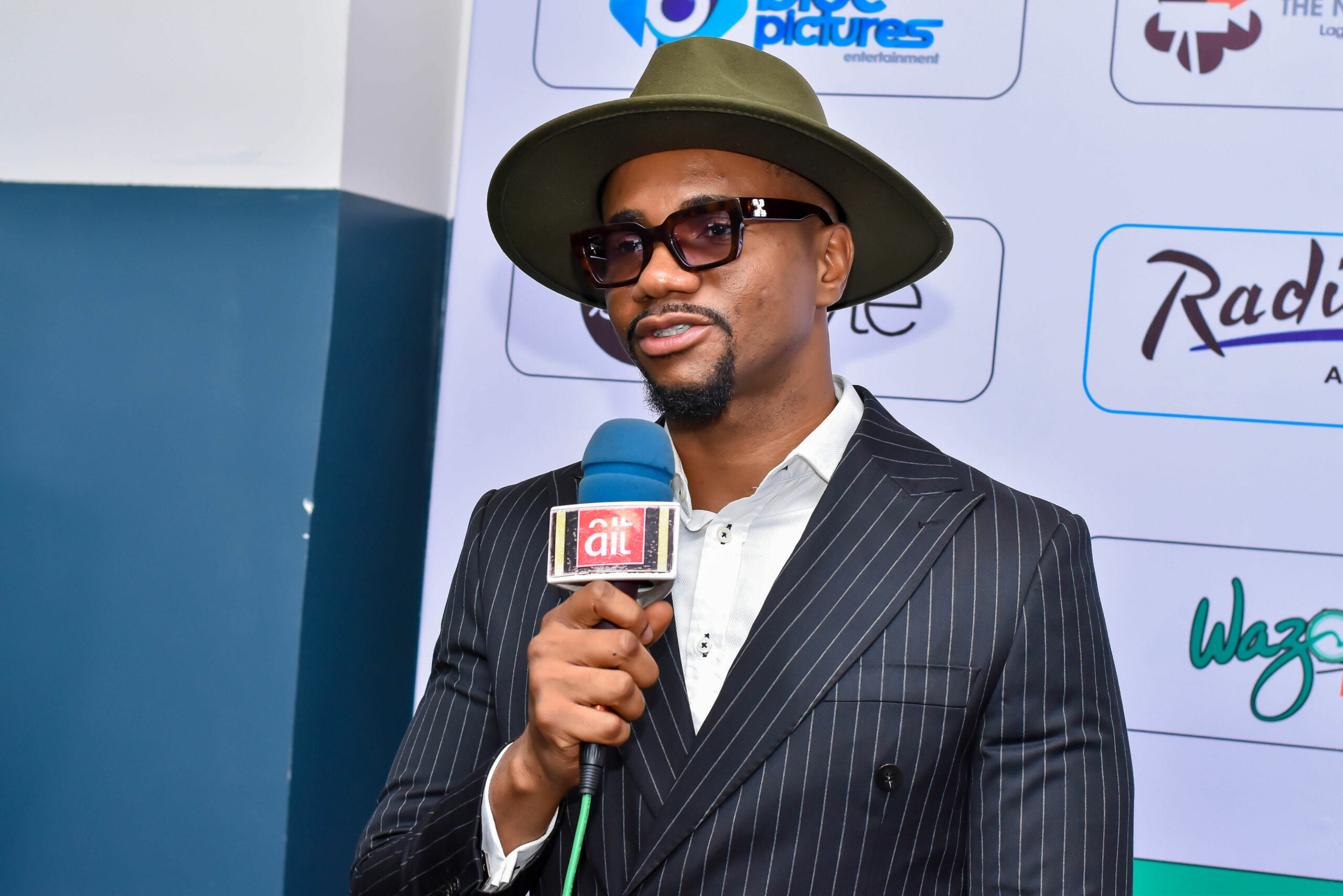 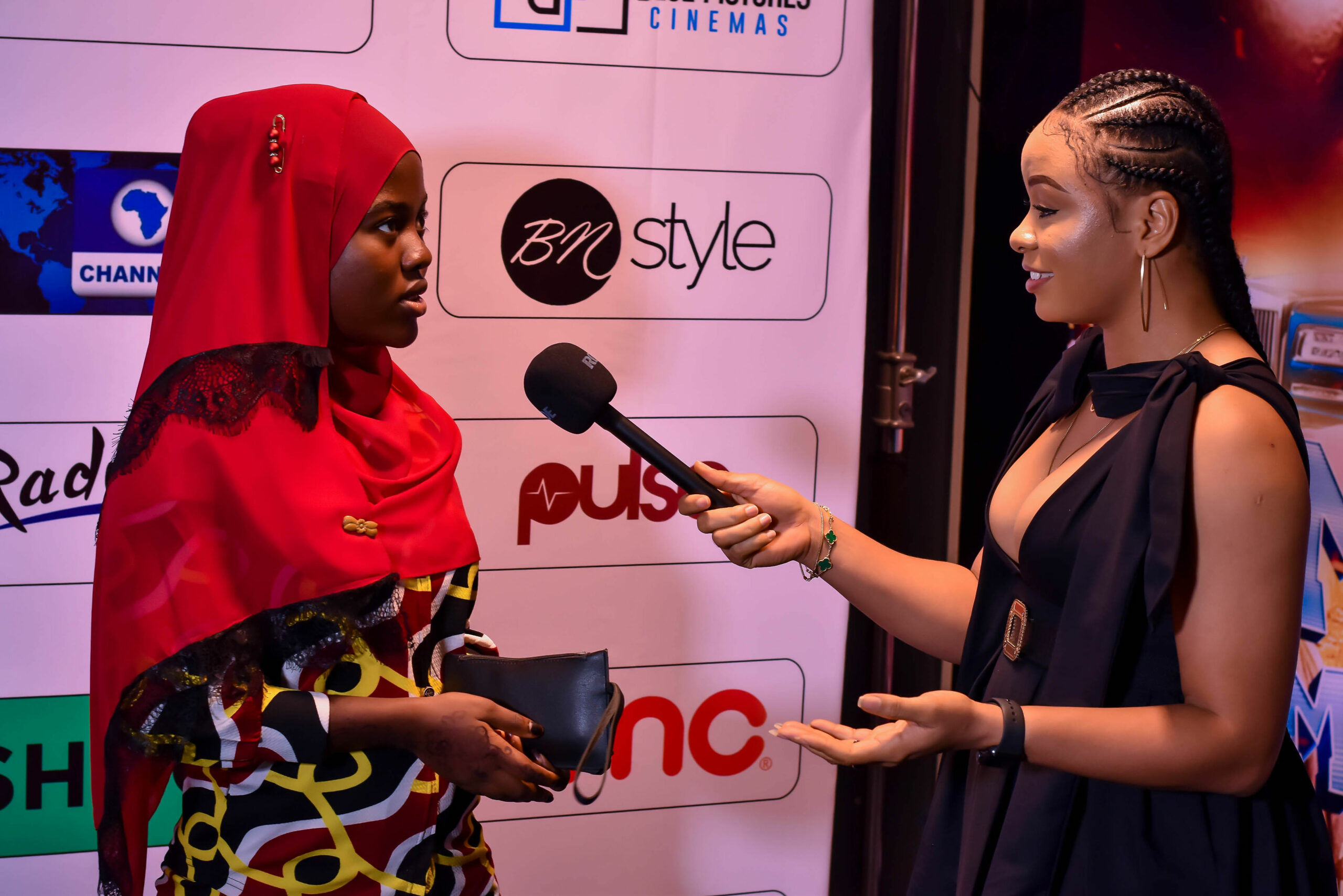 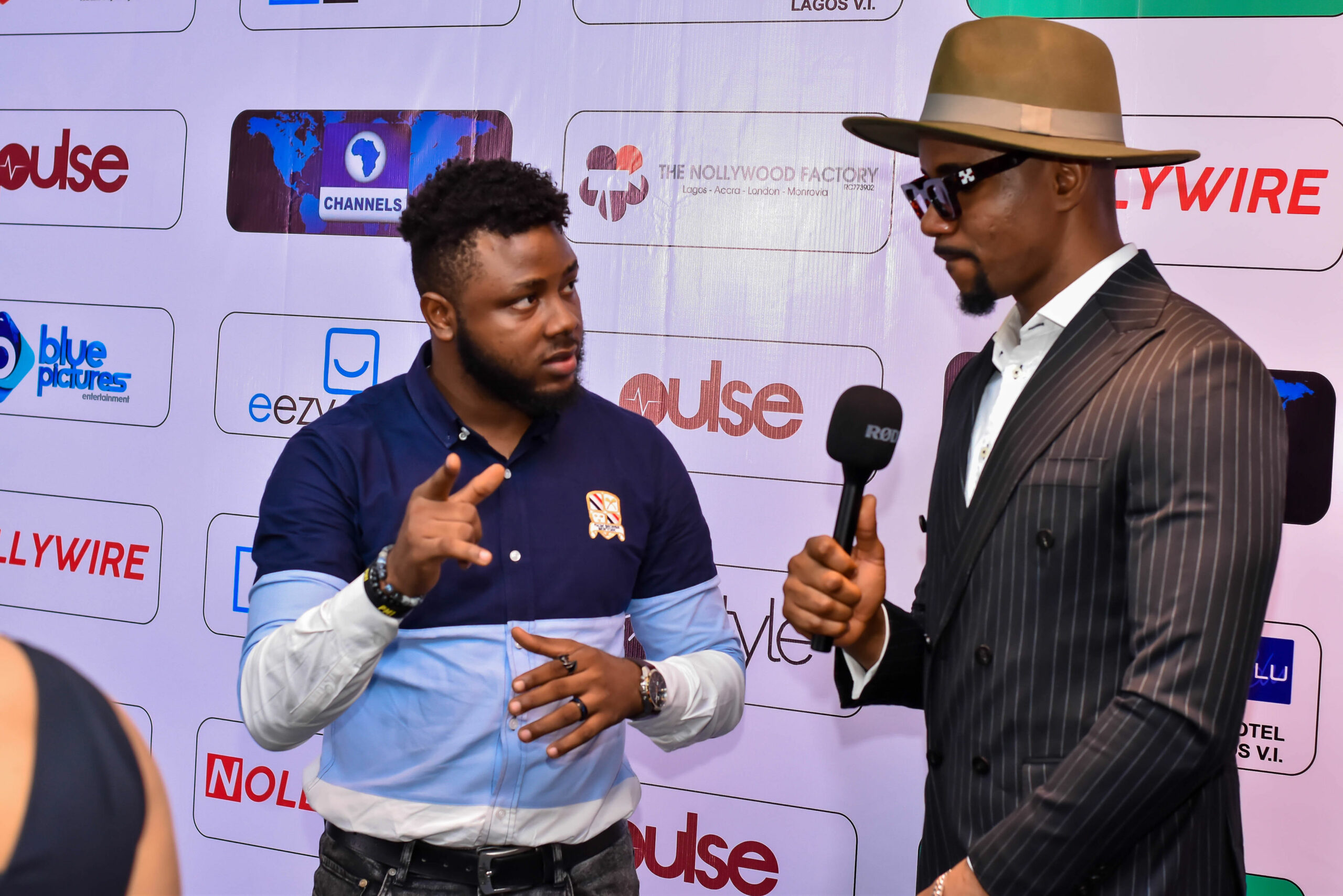 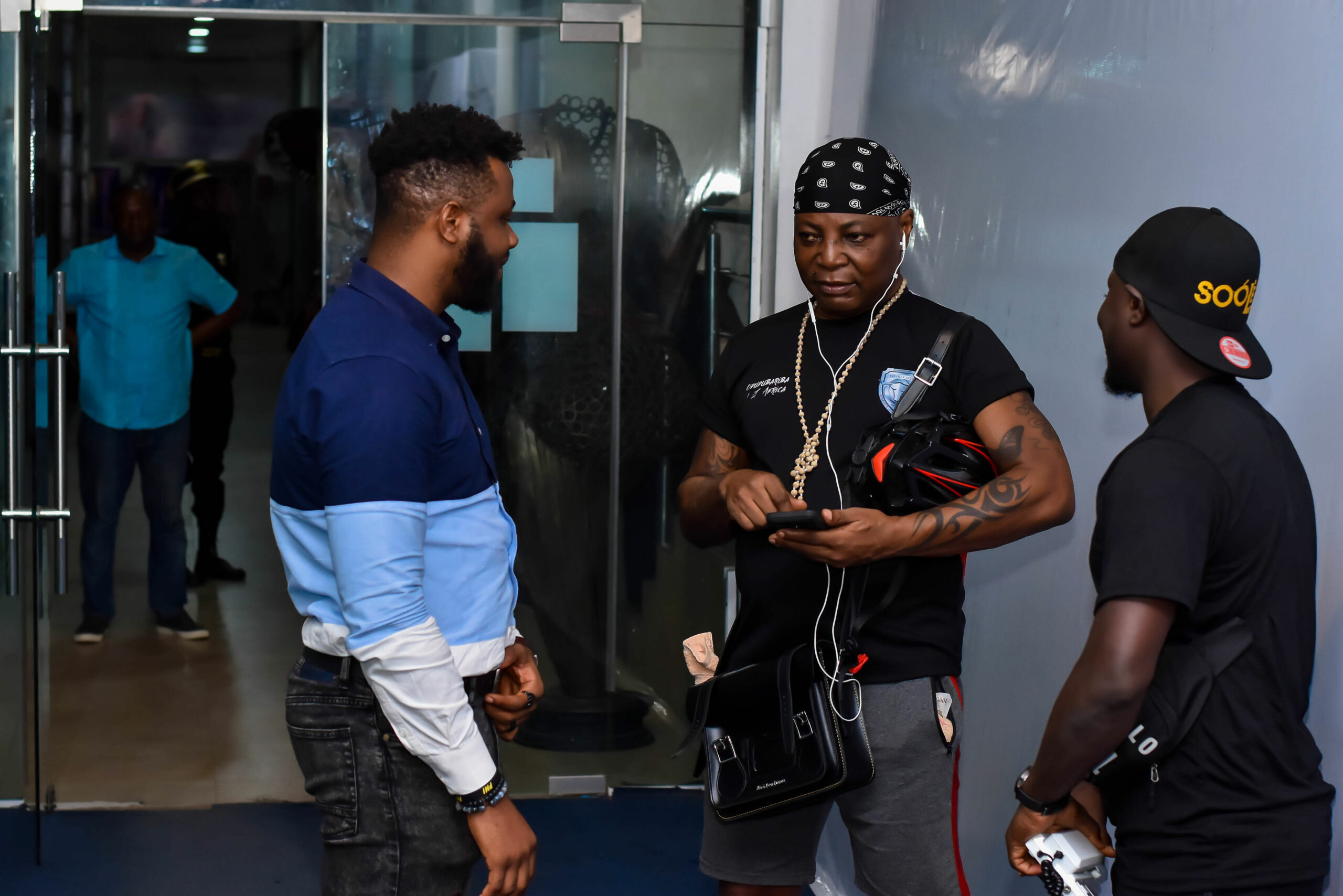 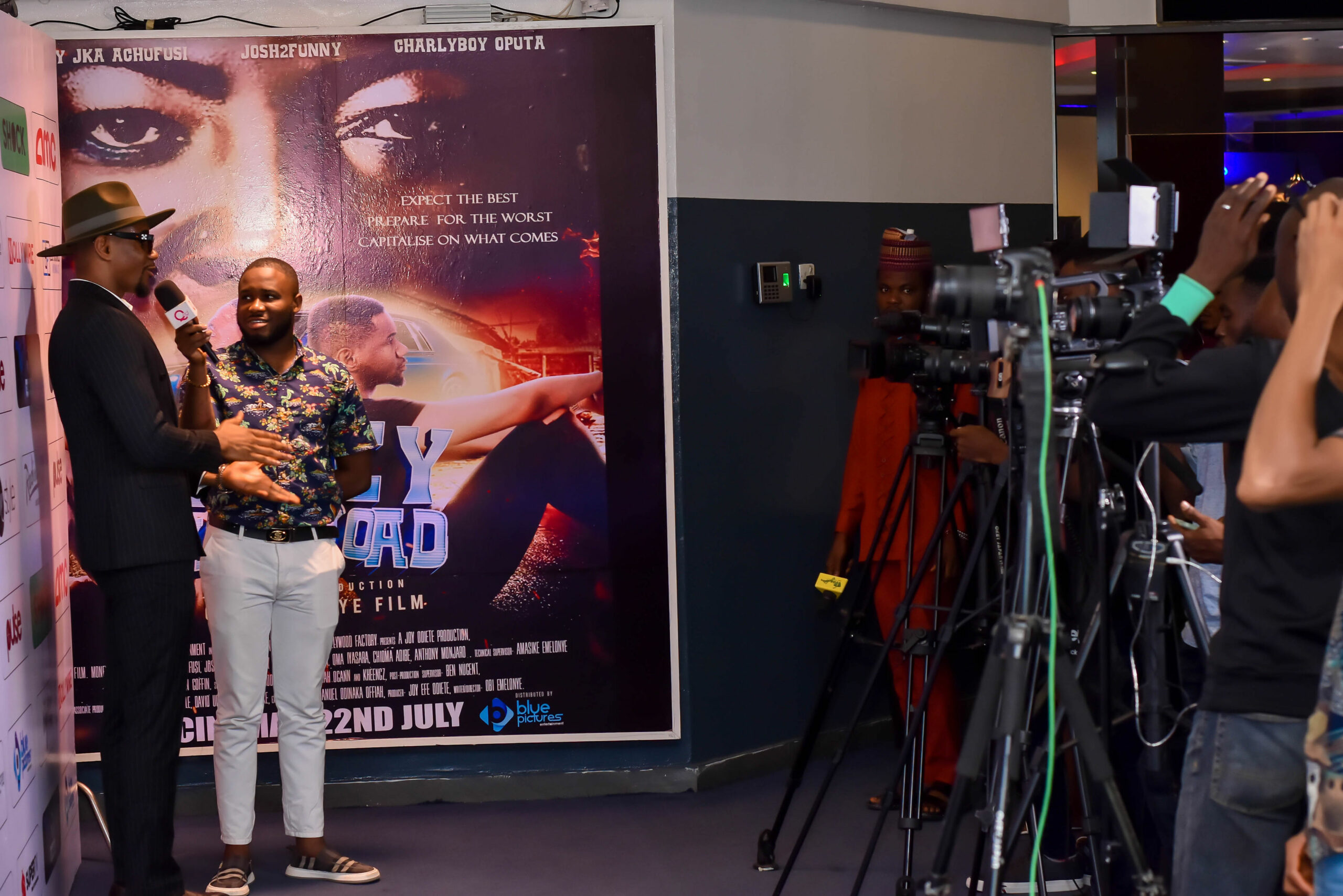 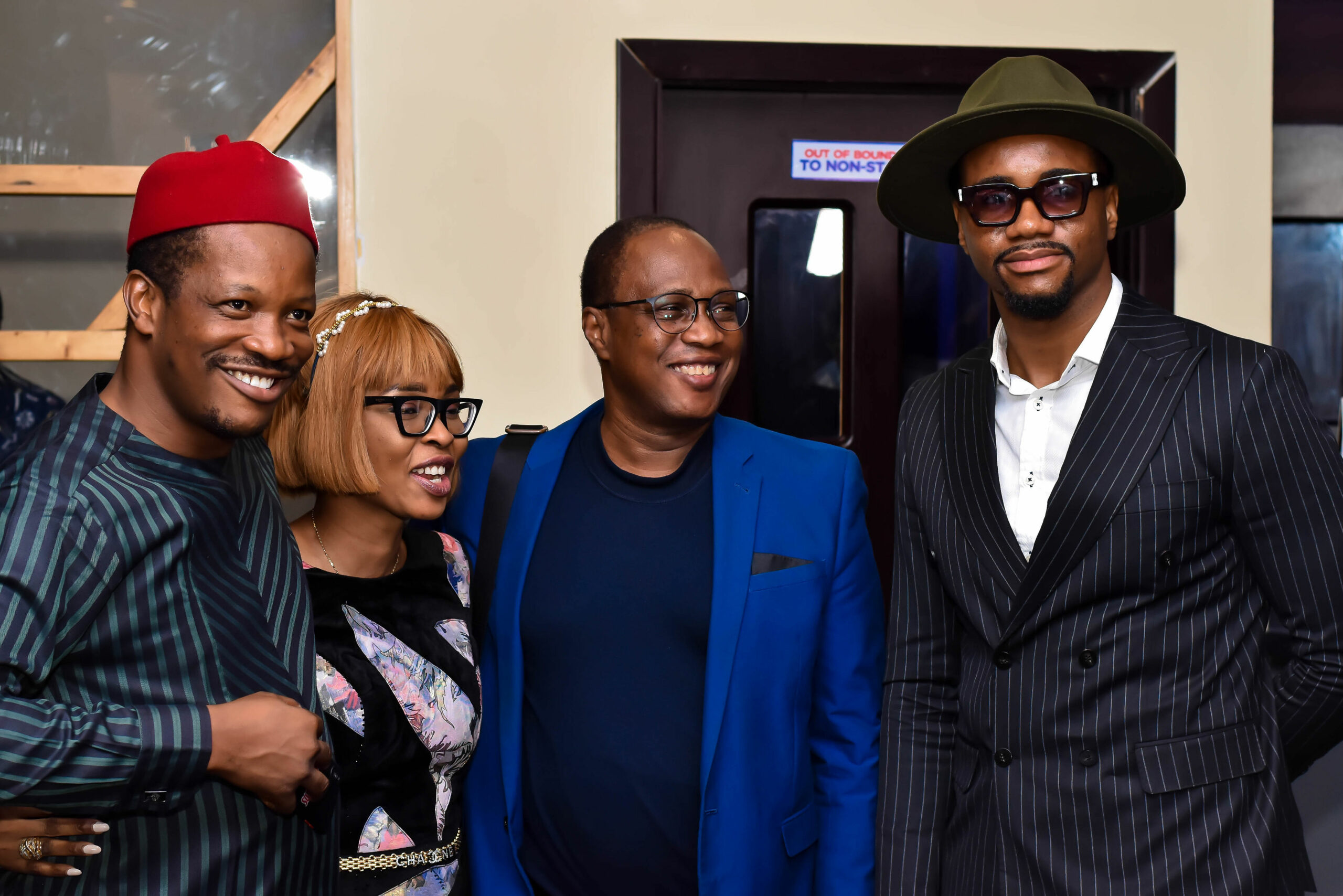 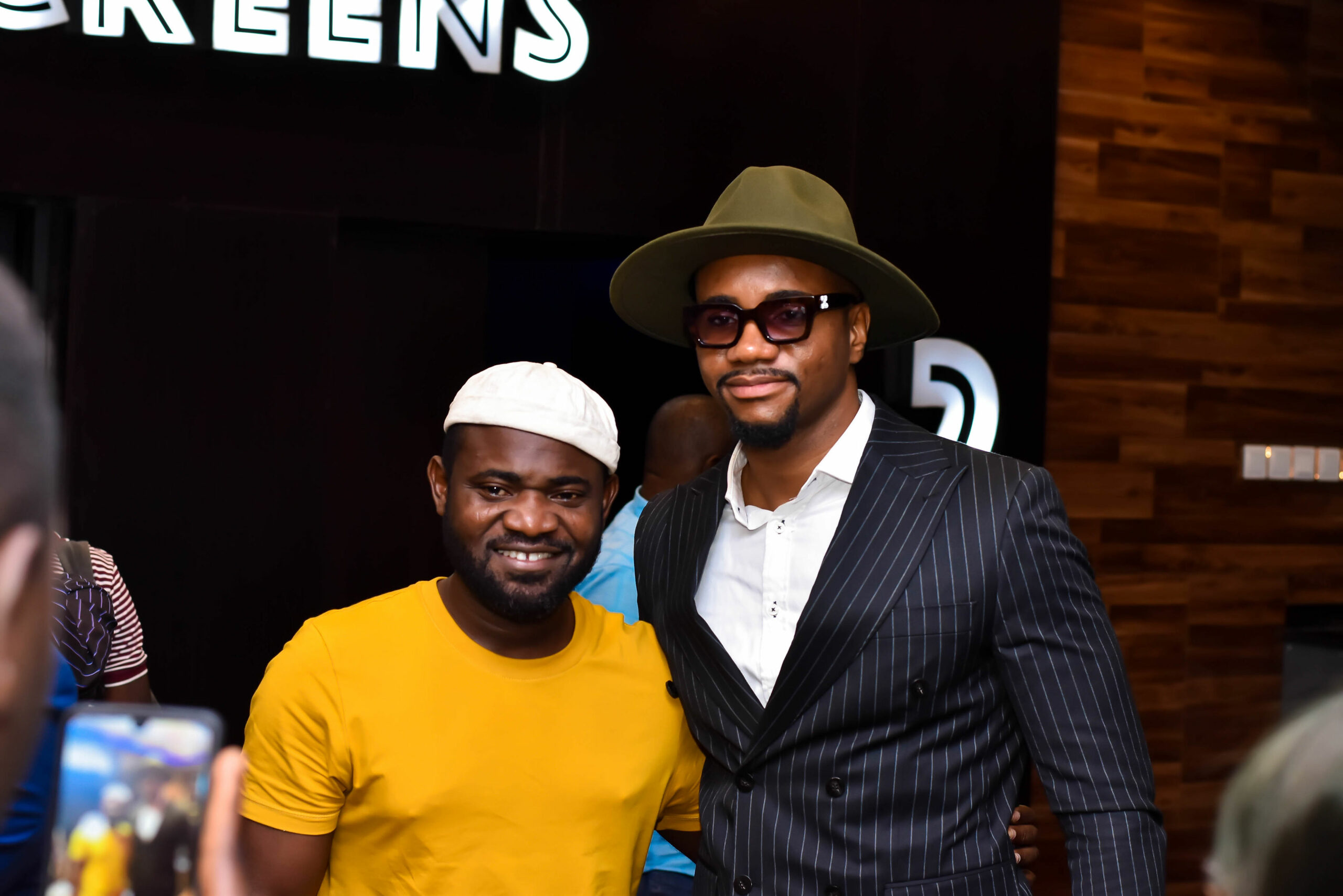 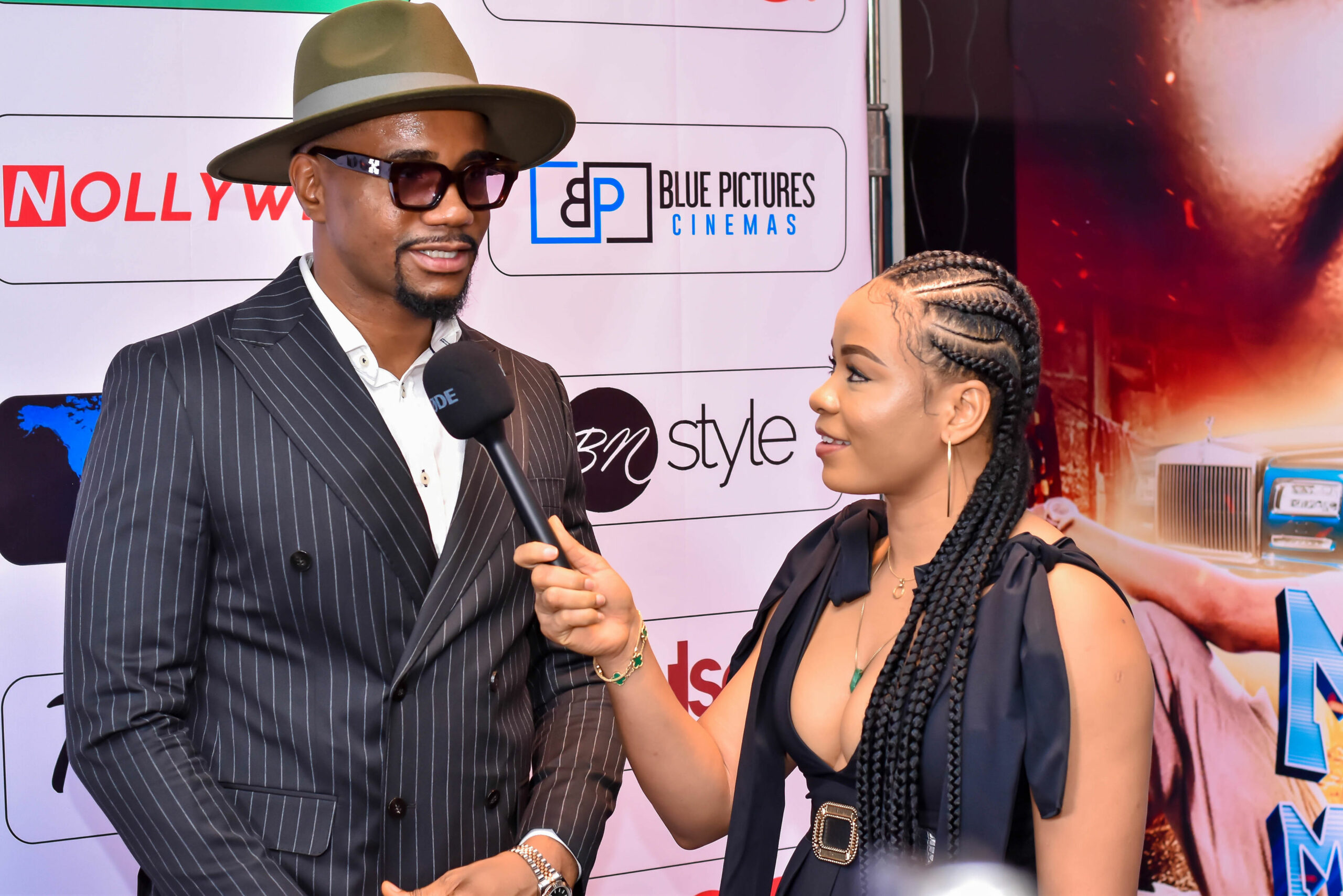 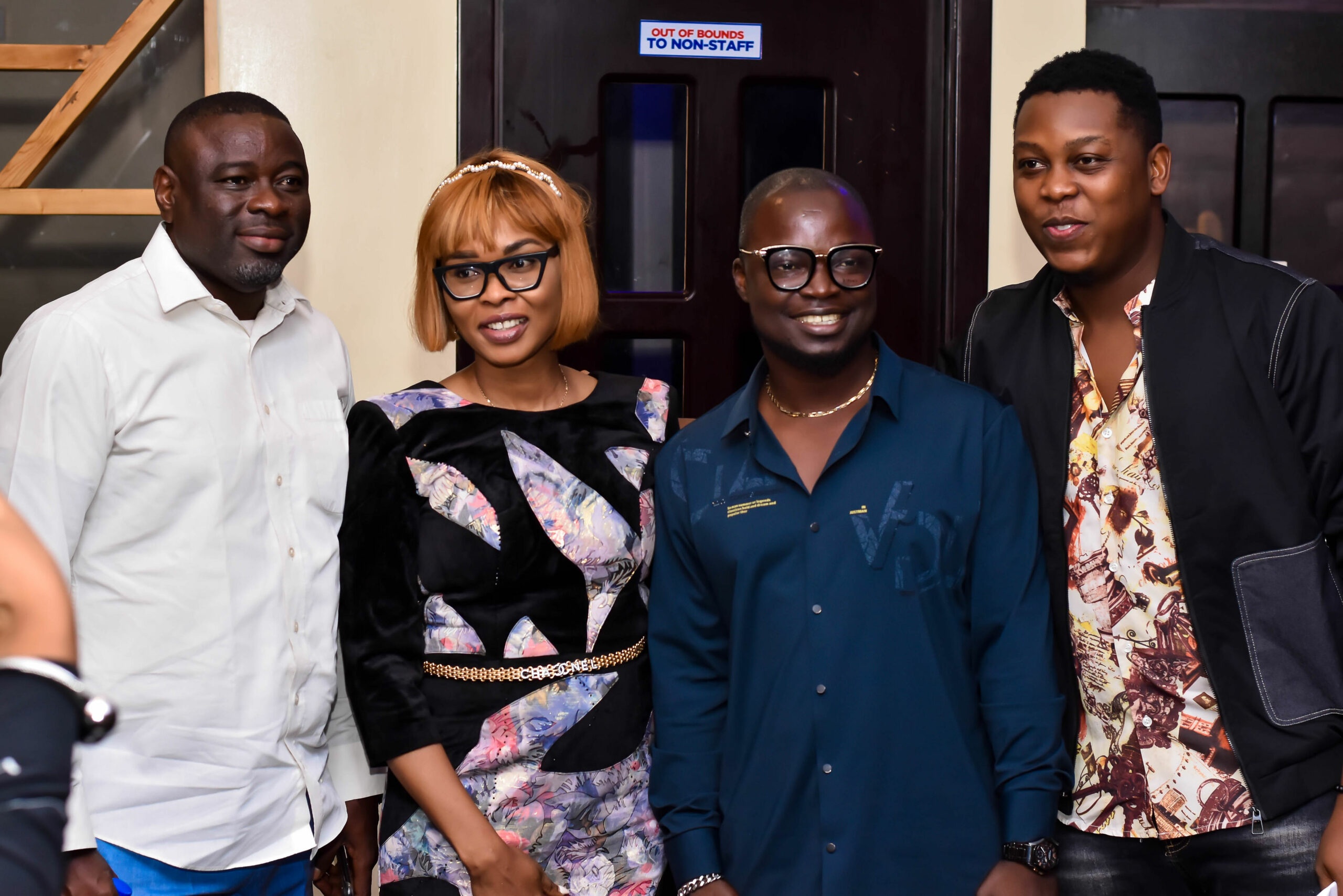 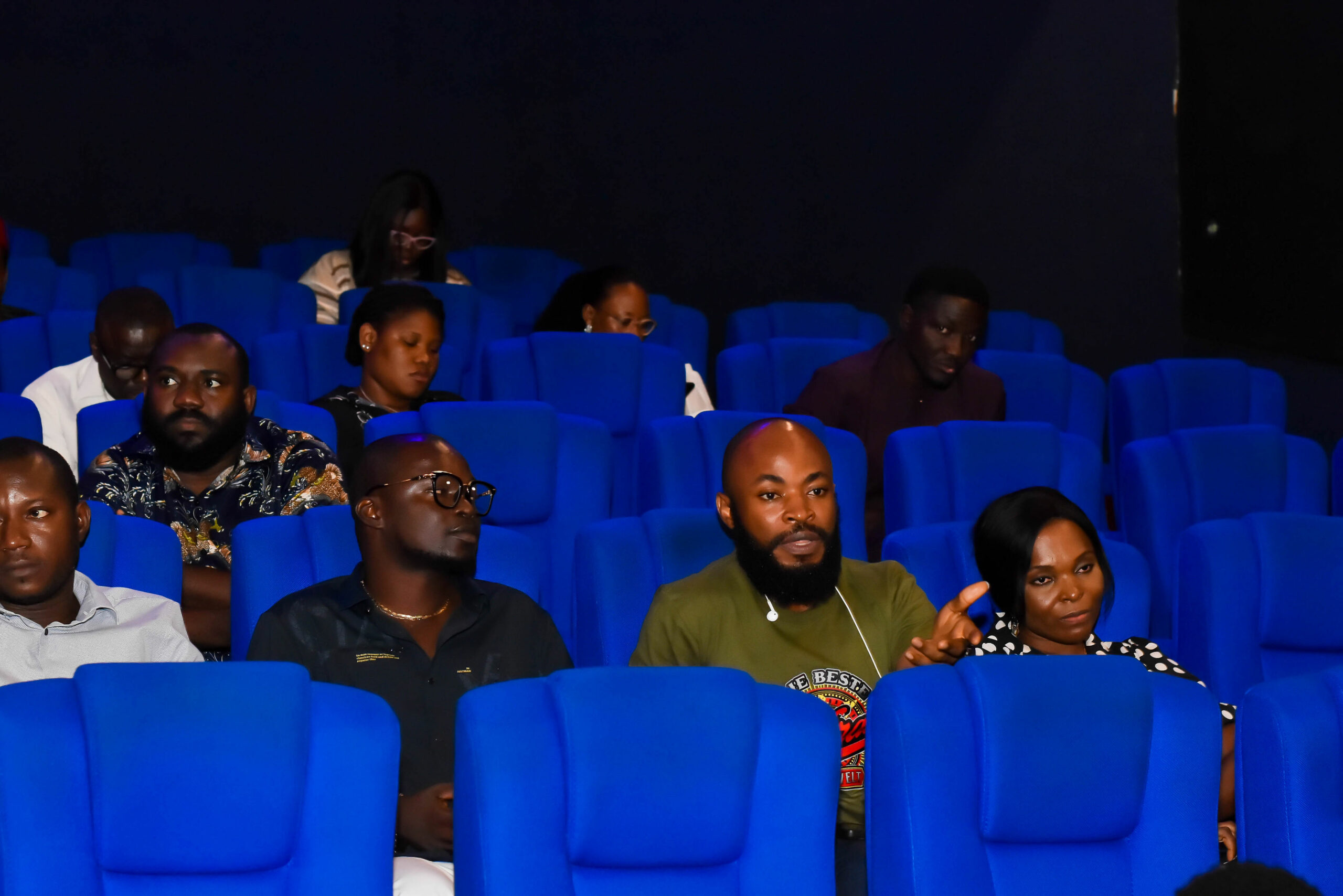 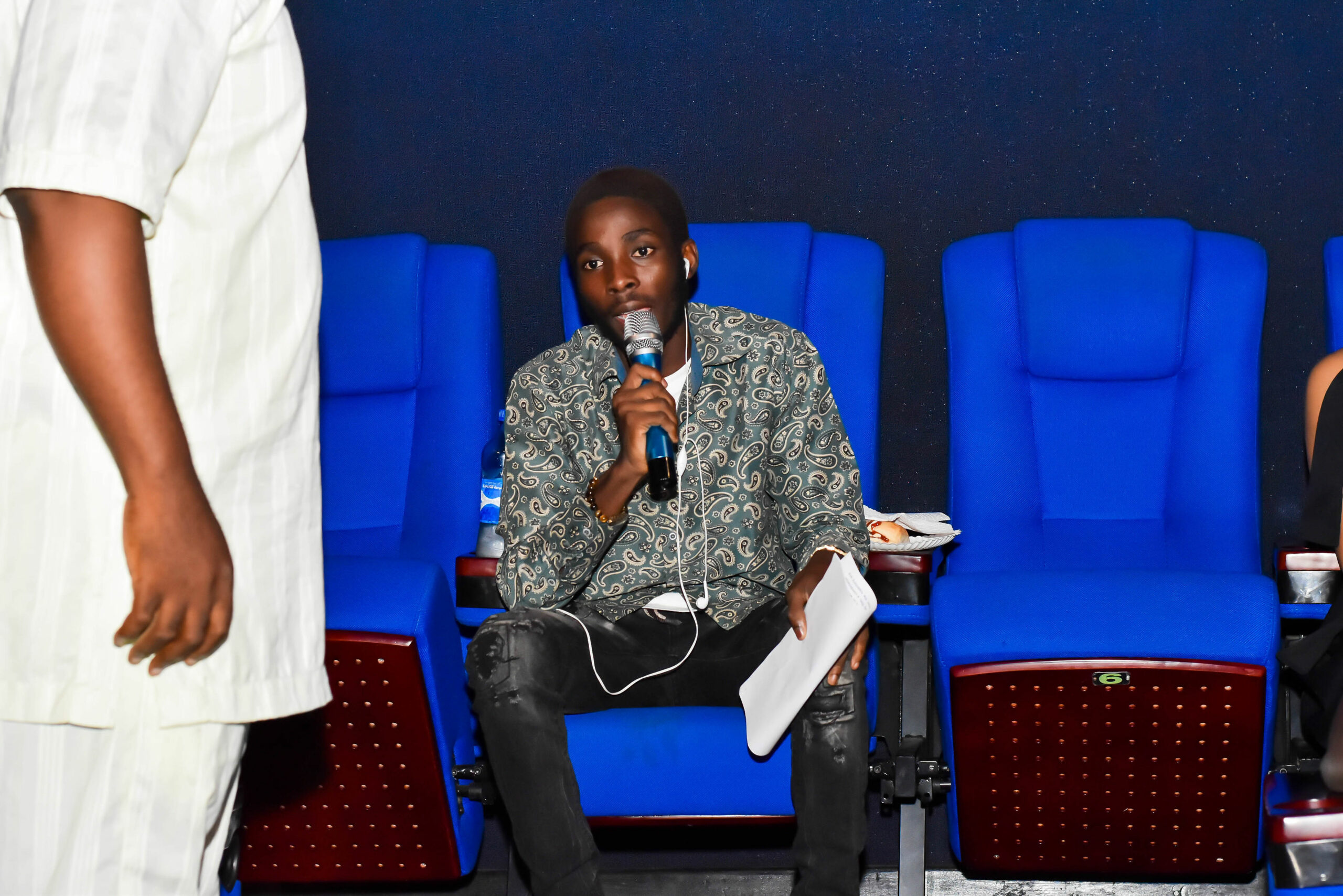 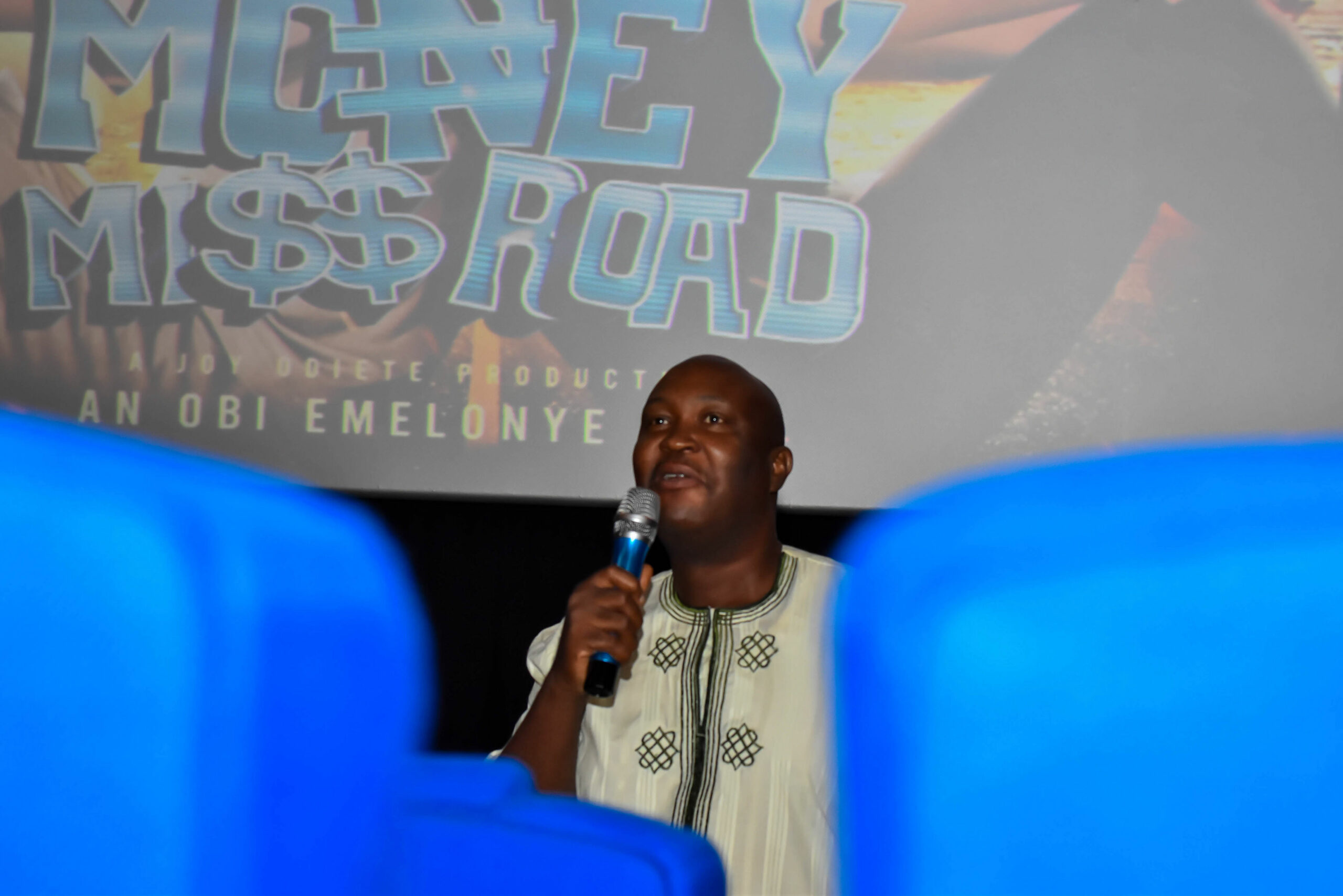 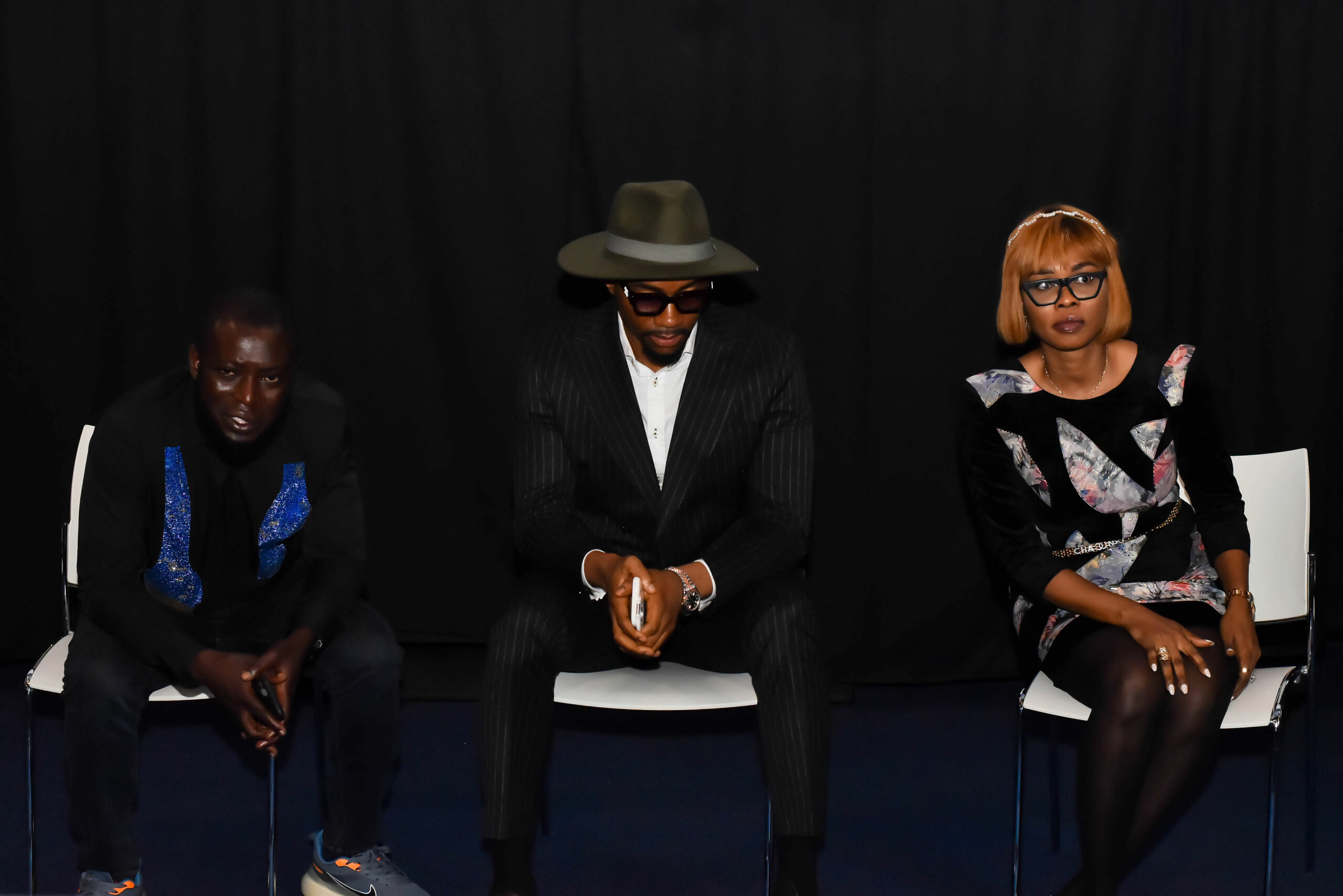 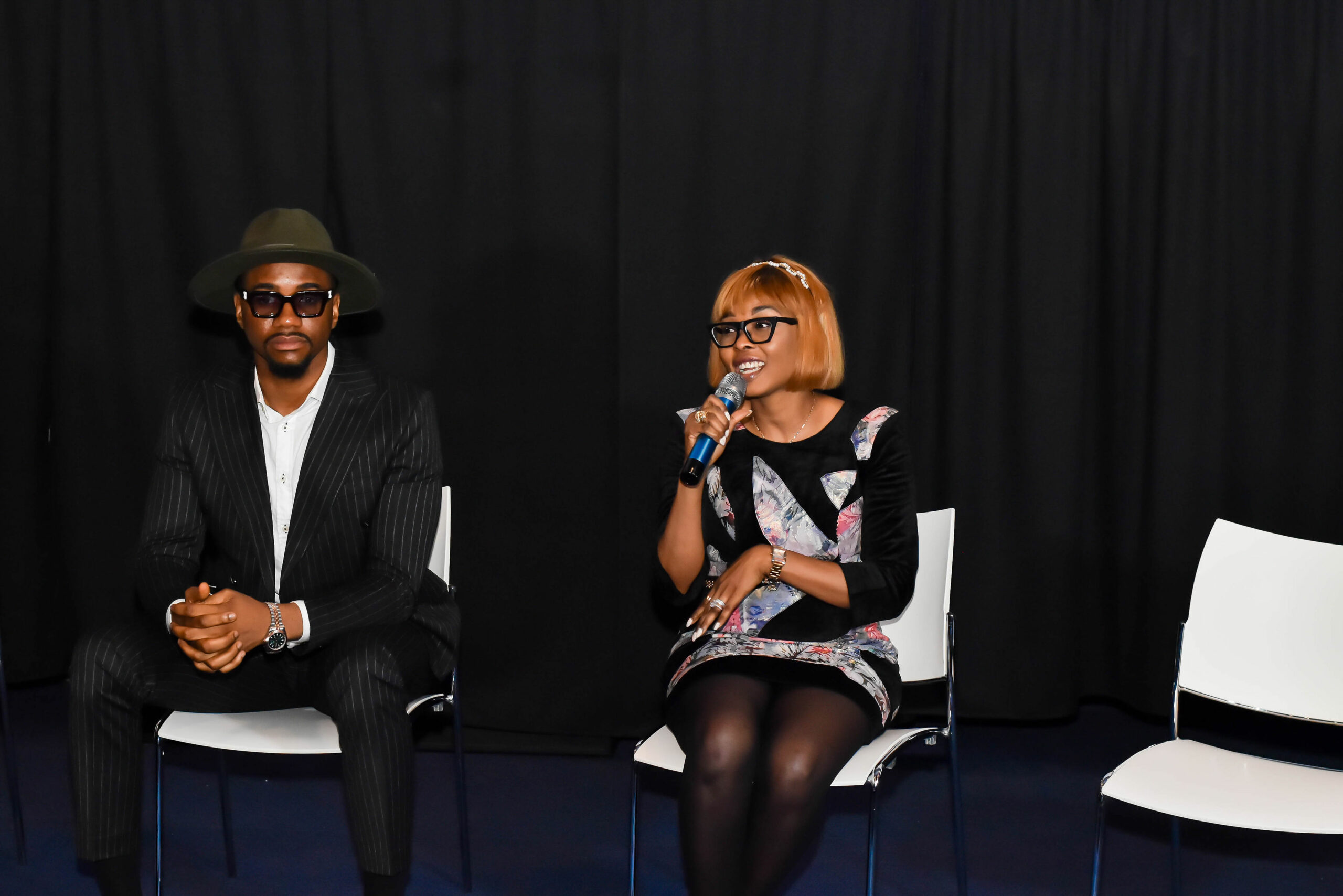 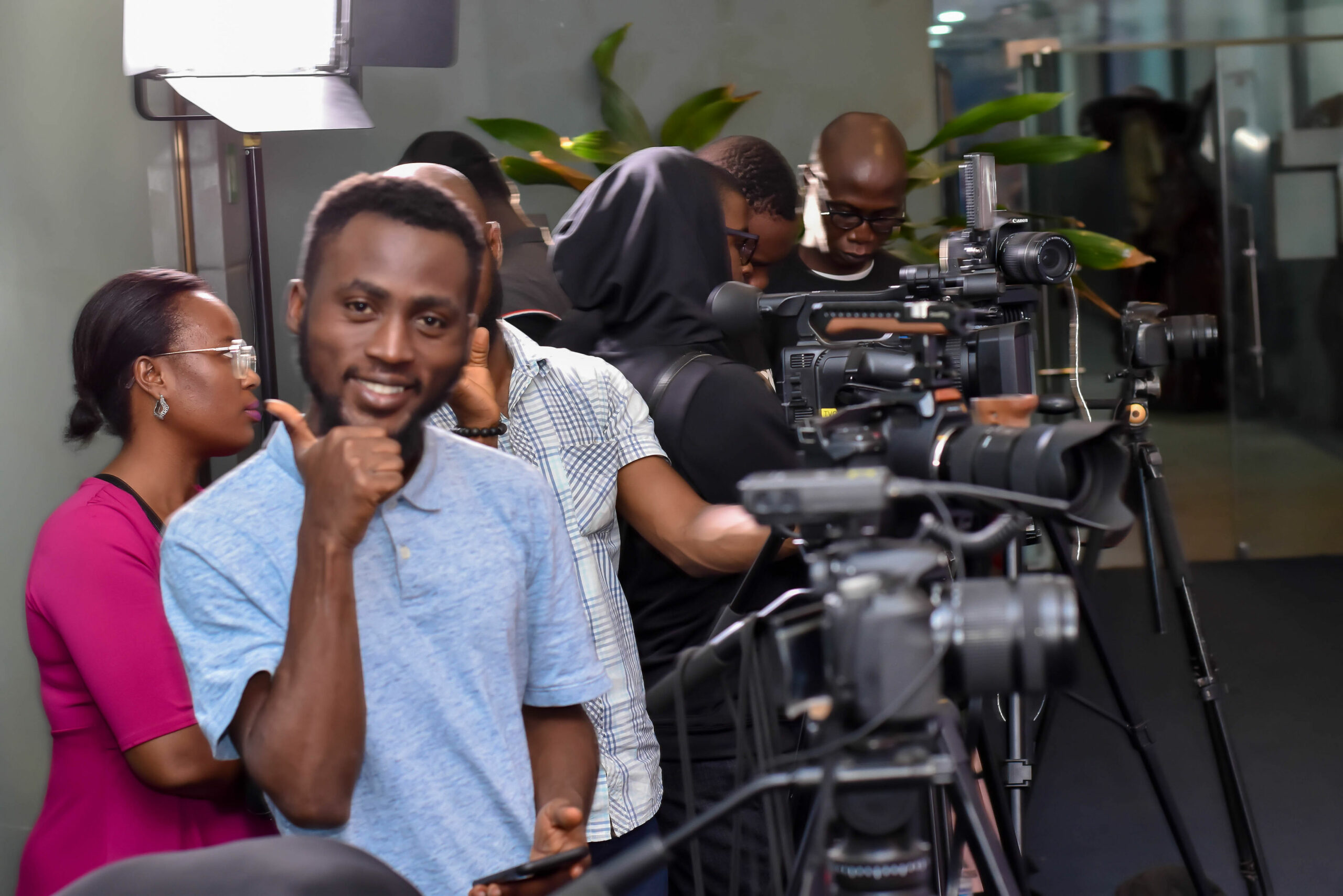 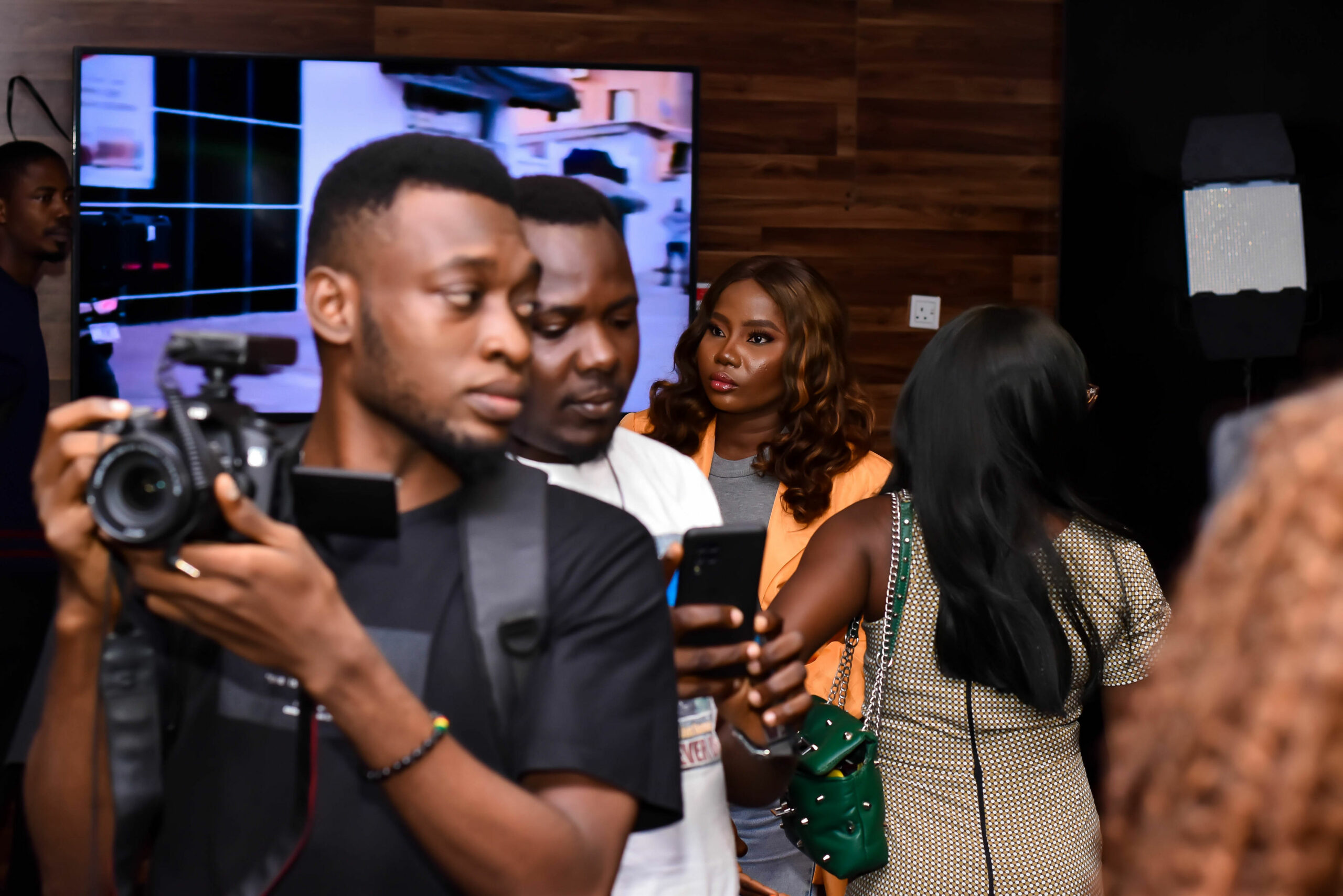