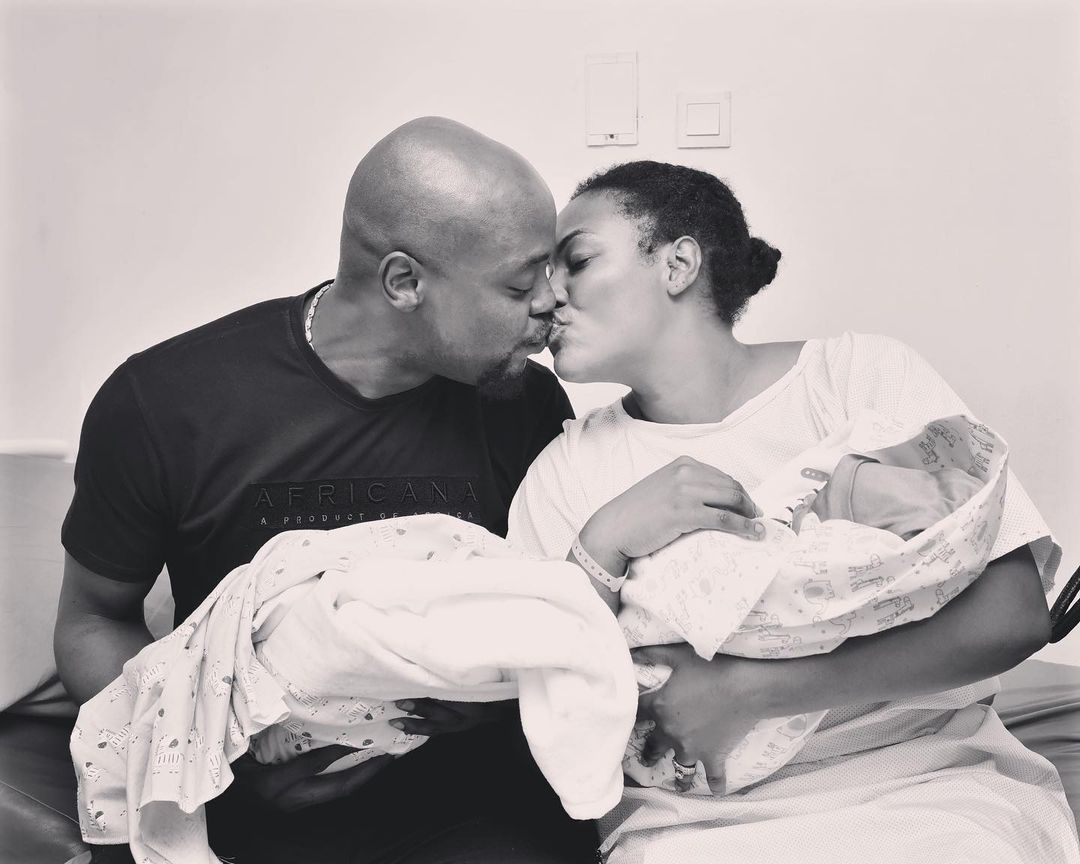 Hadiza Raisa and Olamijuwonlo Alao-Akala have welcomed twins, and from the pink and blue emoji hearts used, it seems it’s a boy and a girl.

Raisa, who is the daughter of well-known businessman Chief Razaq Okoya, and Olamijuwonlo, who is the son of former Oyo state governor Adebayo Alao-Akala, took to Instagram to share the powerful testimony of how they welcomed their bundle of joy, safe and sound, after 14 IVFs and multiple miscarriages, including 24 week old boy/girl twins and 17 week old identical triplet girls.

The couple, who got married in 2014, also revealed they would share more details about their journey and testimony later.

Rainbow babies are newborns conceived after the loss of a pregnancy, and mums and other parents are becoming more open to sharing their experiences on social media with one another and their communities.

Congratulations on the double blessings.