What happens when the past & the present collide? Watch the trailer for Kenya's first Netflix series "Country Queen" 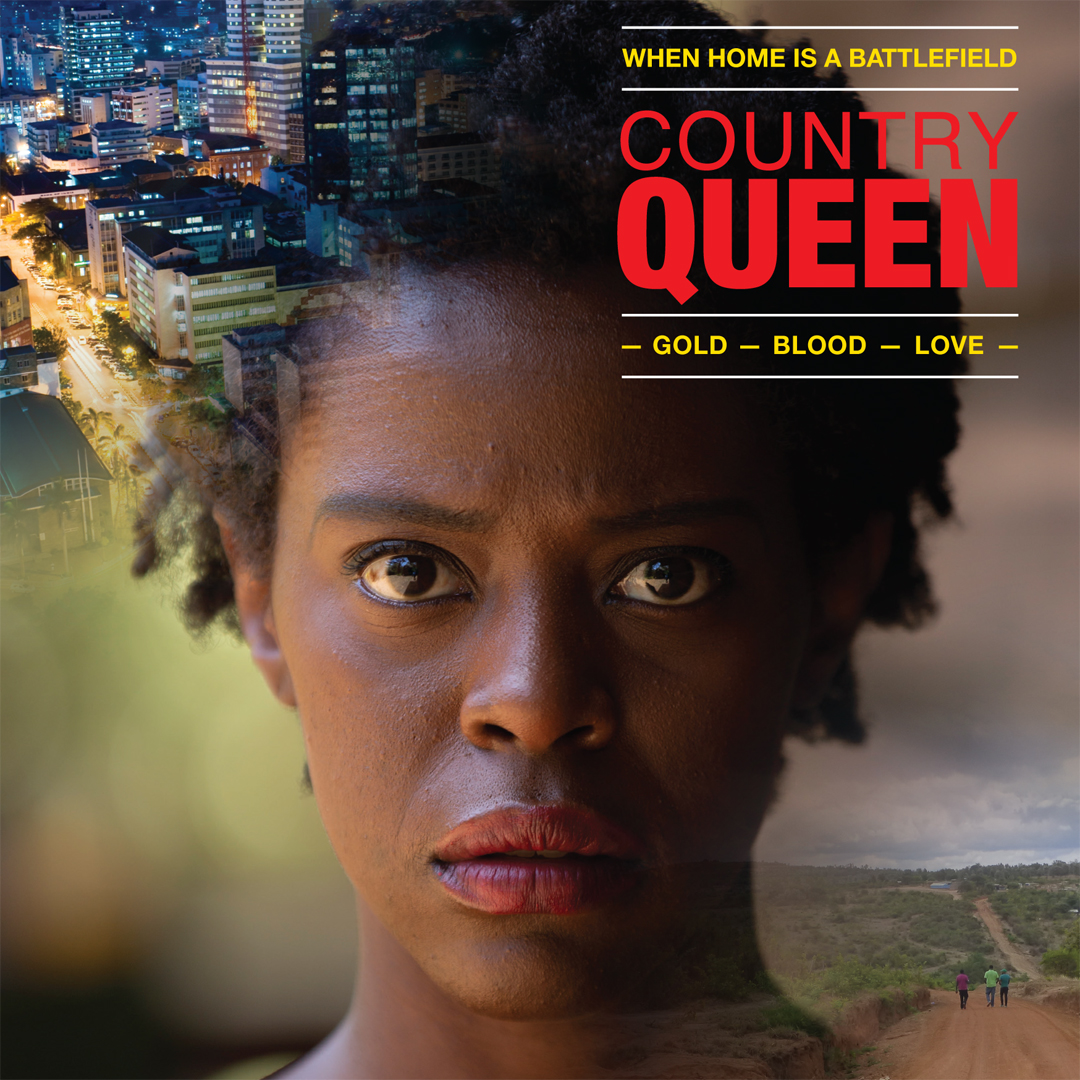 A family drama series is set in modern Kenya. In this David vs. Goliath drama, a mining firm threatens to demolish Akisa Mutunga’s remote home, pitting her against a dangerous businesswoman whose husband she is entangled with. Akisa is caught in the middle of a love triangle as she battles to find her place in life after meeting her true love and losing her kid.

The main characters in “Country Queen” have complicated personal lives and relationships that are set against the backdrop of issues like land grabbing and exploitation. The fight for land turns into a fight for truth and redemption. The characters have to live with the results of their own decisions. The fictitious narrative has many parts of the fact that allude to a variety of themes such as family conflicts, land ownership, and exploitation that impact millions of people in Africa and throughout the globe.