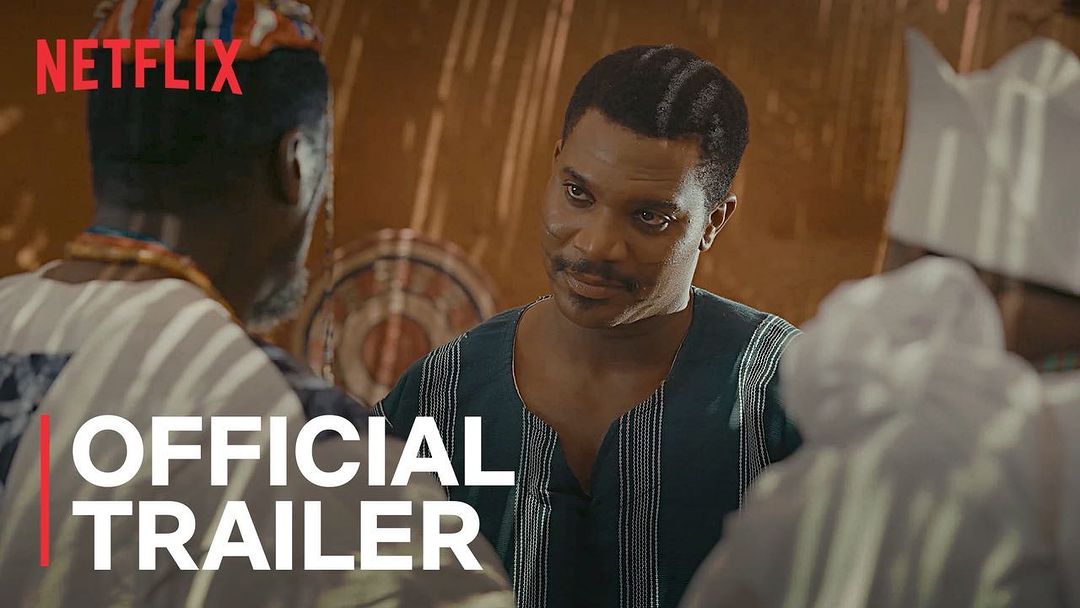 The trailer for “Anikulapo,” a film produced by Nigerian filmmaker and actor Kunle Afolayan, is finally here.

The film, which formed part of the Netflix multi-title agreement with Kunle Afolayan, is a one-of-a-kind mystical folklore drama revolving around the life of Saro, a young zealous man seeking greener pastures in the great Oyo Kingdom. However, unfolding events and his illicit affair with the king’s wife, Arolake, lead to his untimely death and an encounter with Akala, a mystical bird believed to give and take life.

Check out the BTS photos from the film here.

It which revolves around death, resurrection, and greed, will debut on Netflix on September 30.