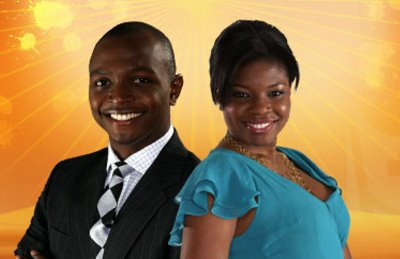 Kemi Adetiba and IK Osakioduwa are the ultimate TV tag team.
These two young Nigerians have conquered the world of African television in a few short years.
They have a new show – Temptation Nigeria and have blazed the trail for other aspiring TV stars. Find out more about Kemi and IK below! 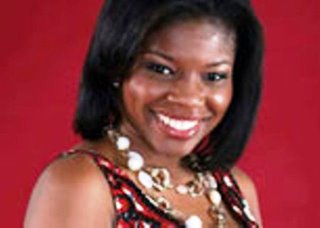 Oluwakemi Modupeola Adetiba is the newest media darling! This Atlantic Hall and University of Lagos Law graduate is dominating all things media!
From the moment she made a spontaneous decision to audition for a Rhythm 93.7 radio spot, Kemi has not looked back!
She clinched the job at Rhythm 93.7 despite stiff competition from more seasoned radio personalities. An opportunity to audition for MNet’s continental show, Studio 53 came along and Kemi seized the day once again…..as she was selected as one of Studio 53’s Nigerian presenters. Watching Kemi on TV, you would argue that she is a seasoned pro but prior to auditioning for Studio 53, she had no previous TV experience!
26-year old Kemi’s latest venture is as a co-presenter on MNet’s brand new gameshow Temptation Nigeria. She is still a presenter on Studio 53 and recently launched her own media communications company aptly named K’Alpha.
You can click HERE to see Kemi talk about Temptation Nigeria.
Kemi is a testament to how far passion, dedication and hardwork can take you! 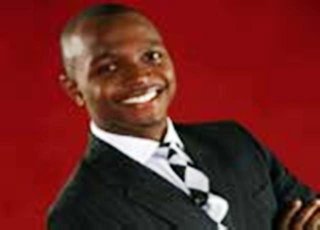 27-year old Ikponmwosa Osakioduwa is popularly known as Wildchild. That name seems very fitting for a guy that broke all the conventional rules, pursued his passions and is enjoying the dividends of his tenacity. IK is an economics graduate from the University of Lagos. He paid his dues as a radio DJ on Silverbird’s radio station, Rhythm 93.7. From the beginning, IK made a huge impact and garnered a huge following.
Along with Kemi, he was chosen as a Studio 53 presenter from an open audition and the rest is popular history. He has presented reports for Studio 53 from many countries in Africa.
IK was recently chosen as the host of Temptation Nigeria and along with Kemi, he represents the new school of young Africans – Accomplished, Bold yet Humble.
You can see a short clip of IK discussing Temptation Nigeria – HERE
Click HERE for the Studio 53 website
Click HERE for the Temptation Nigeria website

I am so proud of Kemi and IK!
Thanks so much for all the luv and comments! I sincerely appreciate every single one of them!

I hope you had a great weekend as well!!
Let us know what you think!
Related Topics:
Up Next

THE DESIGNER AND HER MUSE