The trek from Abuja to Lagos to Washington DC all led to a dazzling climax at the Royal Albert Hall in London, the ThisDay Africa Rising campaign for 2008 has come to a close. The London event took place on the 14th of October 2008 featuring musical performances from superstars including Seal & Christina Aguilera alongside fashion from Nigeria’s best designers including Deola Sagoe, Lisa Folawiyo’s Jewel By Lisa & Fati Asibelua’s MOMO Couture. ThisDay also took this opportunity to launch its new glossy international publication, ARISE.

The event was a worthy close to an ambitious campaign. 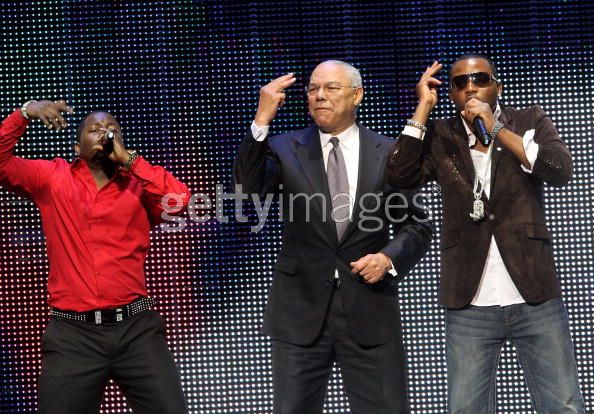 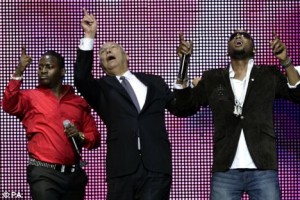 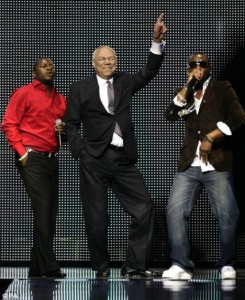 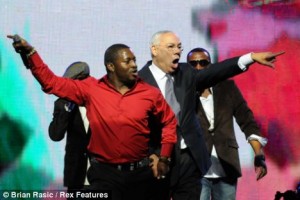 Now that its all over, Many will like to know if the campaign achieved its goal. Did these series of concerts significantly change perceptions of Nigeria?

Tomi John – Shooting to the Top