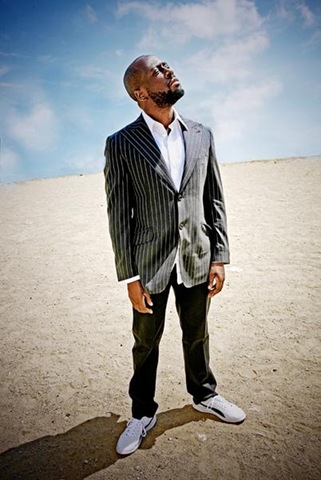 MTV and Zain have signed up urban music legend and hip-hop rebel Wyclef Jean as the host of the 2009 MTV Africa Music Awards with Zain.
The prolific artist, musician, writer and producer will be jetting into Nairobi, Kenya to take command of the stage at the MTV Africa Music Awards with Zain on 10 October 2009, bringing his legendary showmanship, outrageous sense of humour and infinite enthusiasm to the Indoor Arena of the Moi International Sports Complex.

As well as presiding over the hottest contemporary music talent from across the African continent, including Kenya’s Wahu, Nigeria’s M.I., South Africa’s Lira and Ghana’s Samini, Jean will perform live at the awards.

A 20-year veteran of the music industry, Wyclef Jean first found fame with hip hop pioneers The Fugees before launching a hugely successful solo career as artist, performer and producer. The platinum selling artist, who has sold more than 50 million albums worldwide in his career with The Fugees and as a solo artist, has recently announced plans to release his seventh album, entitled wyclefjean, in early 2010.

“The Prodigal Son is returning home!!! Anything can happen!!!” – Wyclef Jean.

Wyclef follows in the footsteps of renowned BBC broadcaster and DJ Trevor Nelson who hosted the first annual MTV Africa Music Awards with Zain in Abuja, Nigeria in 2008.

The MTV Africa Music Awards with Zain was created in 2008 to celebrate the best African contemporary music. The 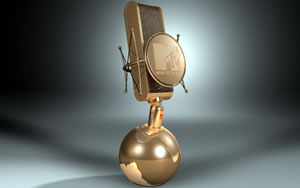 For further information on the MTV Africa Music Awards with Zain please go to: www.mama.mtvbase.com, join the MAMA fan site on Facebook or follow the latest MAMA news on Twitter http://twitter.com/mtvbase.