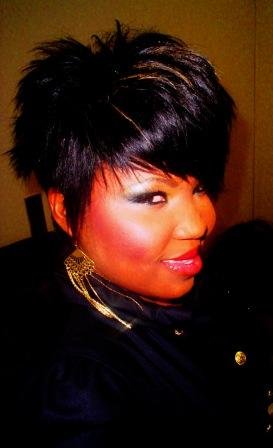 ‘Sasha Speaks’, the sophomore album from Storm Records artiste Sasha is gearing up to be a hot one. Her first official single ‘Put It Down’ Featuring Dama Do Bling is blowing up the video and radio charts around the continent. Now ‘Making Money’ is out. The track was produced by Ikon, Sasha has also recorded and shot a video for a remix of ‘Making Money’ which features Naeto C and Sauce Kid.
Sasha performed the track this week at Felabration and also at the Naeto C and Friends Free Concert at Silverbird Galleria on the 1st of October.
Sasha says that ‘Making Money is for everyone is trying to work and make their money and to encourage them to keep pushing and their dreams and money will come’