'Wonder Woman' Omawumi ready to take over in November 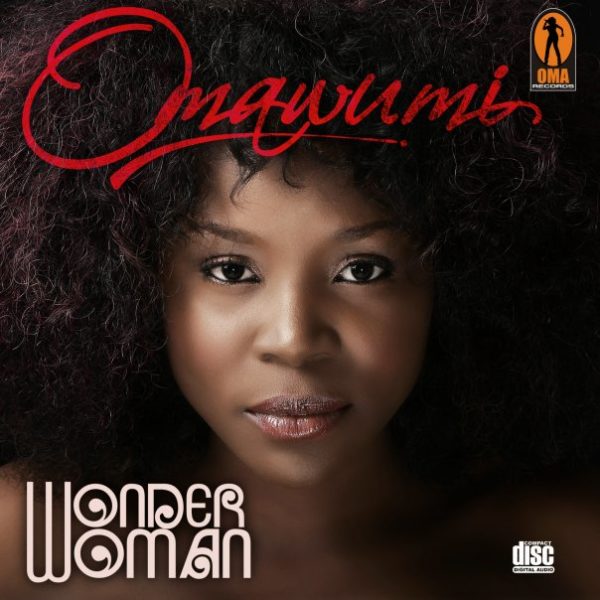 Omawumi has just unveiled the cover for her debut album – ‘Wonder Woman‘. Omawumi burst into the scene via West African Idols a few years ago. Even though she didn’t win the competition, she has made her mark. For the months following the competition, she kept a low profile and some thought it was just a case of ’15 minutes of fame’ but Omawumi proved them all wrong! She released her smash hit debut single and video ‘In The Music’, won 2 gongs at the Hip Hop World Awards, made her mark on stage in ‘Olorunbi’ and now her follow-up single ‘Today Na Today’ is heating up the radio and video charts! Wonder Woman indeed! The album will be in stores in November. In the meantime, sample 3 songs from ‘Wonder Woman’ below!

Listen to Omawumi – In The Music
[audio:https://www.bellanaija.com/wp-content/uploads/2009/10/In-The-Music-Omawumi.mp3]

In case you missed it, click to view the videos for In The Music & Today Na Today

Be sure to buy an original copy of Wonder Woman when it is released in November!