The reality show, Gulder Ultimate Search has enjoyed a successful run for the last few years. In an ingenious twist, the new season of the show features a new focus – Celebrities!

The 10 celebrities have been sent to the ‘jungle’ (In reality, the show is actually based at the La Champagne Tropicana Resort) to battle it out for the prize. Last week, we were introduced to the show and last night, we enjoyed the first ‘real’ episode.

This is no cake walk! The celebrities were put through some tasks and finally had to fend for themselves by assembling their own tents and making their food on a makeshift firewood stove. Based on this episode, the season is definitely going to be an interesting ride. The male contestants seem to be getting along and Bob Manuel seems to have taken a natural leadership position. Things are not as rosy with the women as there was constant bickering between the female contestants and musician, Muma Gee.

We’ll have to keep watching to see what happens next.

Are you watching? Let us know what you think and who is your favourite celebrity so far.

Check out some behind the scenes shots of the host, Genevieve Nnaji 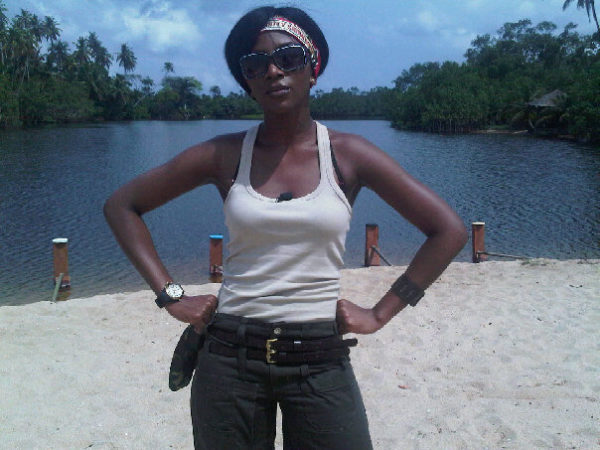 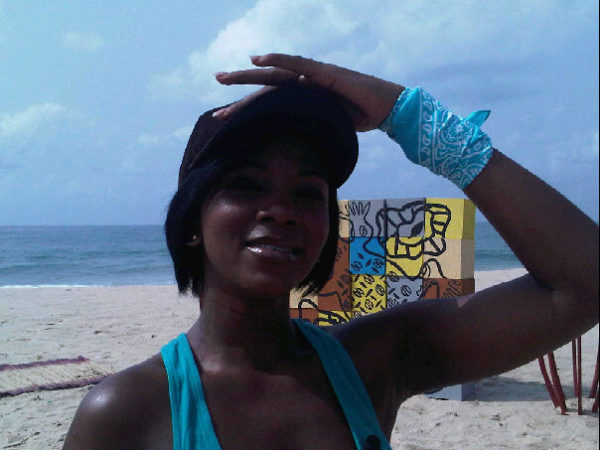 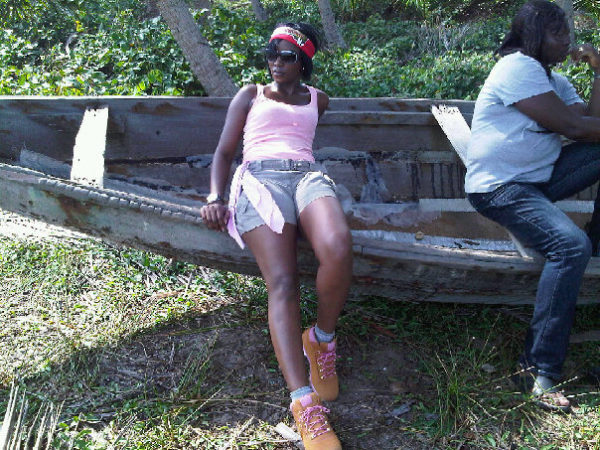