We totally love what Glo has done with their Nollywood-driven campaign. As Nigeria’s movie industry continues to struggle through the recession, the Glo campaign has kept some of our favourite Nollywood divas and divos firmly in the spotlight.
A new campaign was shot over the weekend and featured many of Nollywood’s Glo ambassadors including Uche Jombo, Chioma Akpotha & Kate Henshaw-Nuttall.
The stars were photographed in a variety of looks from traditional to modern.
My favourite is the stars in the traditional attire! The makeup is also fab courtesy Bimpe Ogunmakin of Elite Makeup. We’ll add more as we get it. 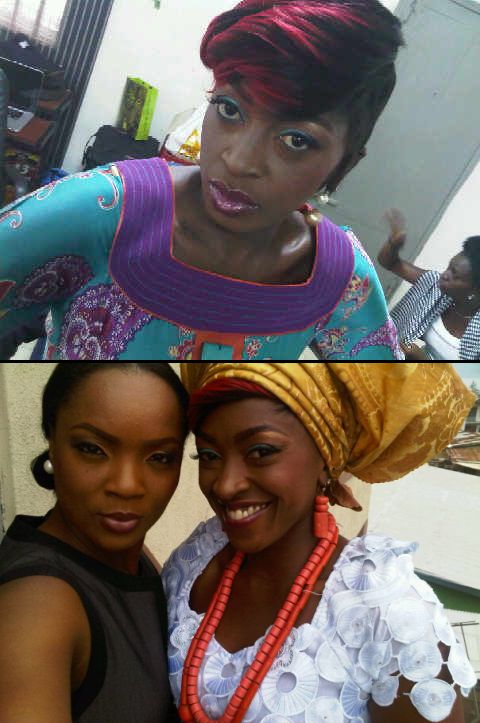 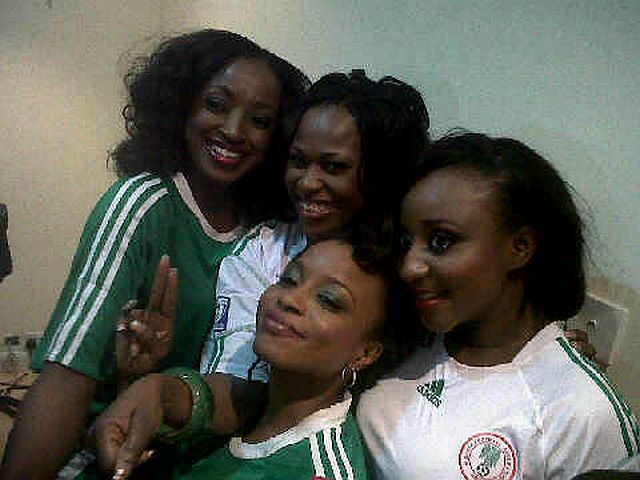