Just a few months ago, we sighted Kelis in a JBL Spring/Summer 2010 paisley print top, and it appears the musician has a growing love for the brand.

Jewel by Lisa is fast becoming a fashion favourite for R&B rockstar Kelis! The singer was featured in New York on BET’s 106 & Park – one of the largest music TV countdown shows wearing the ‘Frou Frou’ skirt from our newly launched diffusion collection, Jbylisa!

A few days before, she was seen wearing our NY SS2010 Mustard Martian print wrap dress in London at the Channel 4: T4 on the beach! Kelis recently stated that she’s working a tribal/ethnic inspired look this season, as she promotes her new album; its no wonder she’s chosen Jewel By Lisa as her go to brand!

We love her incredibly fashion forward style and salute her contribution in putting African fashion on the map! 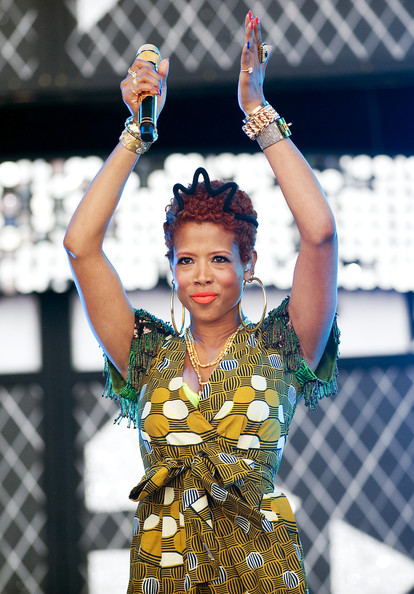 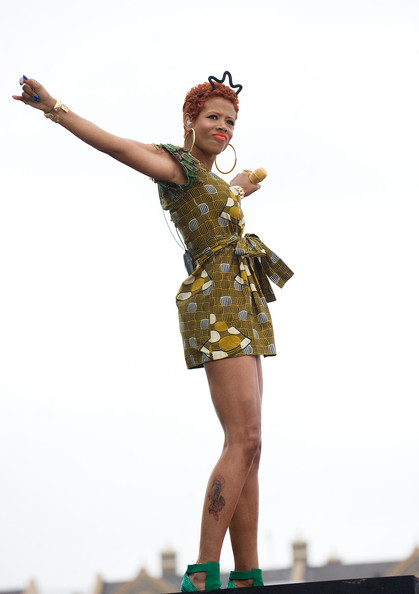 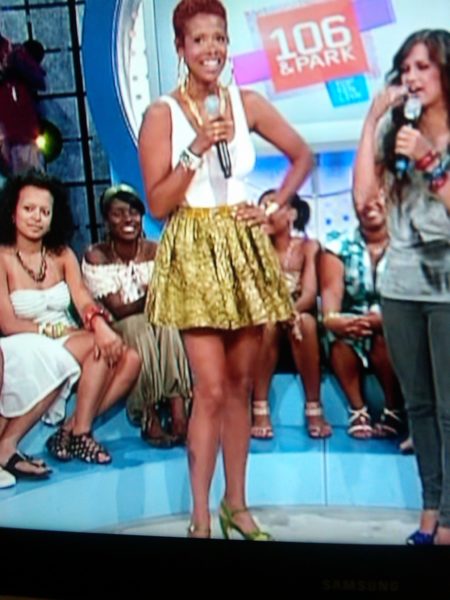