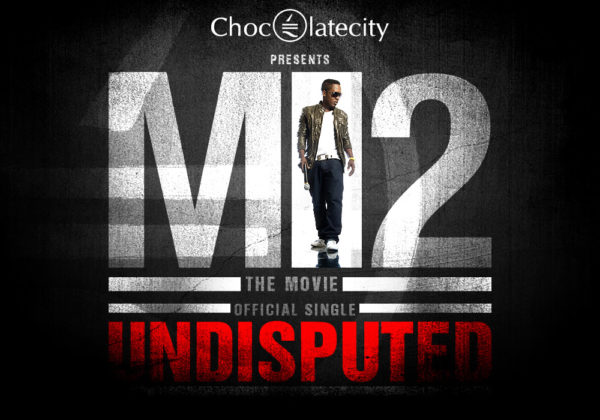 The above line seems to properly capture the essence of M.I’s meteoric rise to uber-stardom. At the time he made his formal entrance on the scene, it was a year when Rap and Hip-Hop had given way to Pop music. Safe closely followed by the release of Talk About It, and then subsequently the mixtape, Illegal Music were his three strike coup de grace to the prevailing status quo at the time.

In the last few weeks, rumors were abound about M.I’s exit from music to movies, the claim were not denied by his camp but it is apparent that he did not put the brakes on his music career.

Undisputed is first single on the much-anticipated-soon-to-drop M.I2 album. If it takes a second to settle on you, but it’s alright, it is definitely worth the listen. You can take this like Crowd Mentality was to Talk About It. I think, the real ear popper is right around the corner.

Related Topics:M.Inew music
Up Next