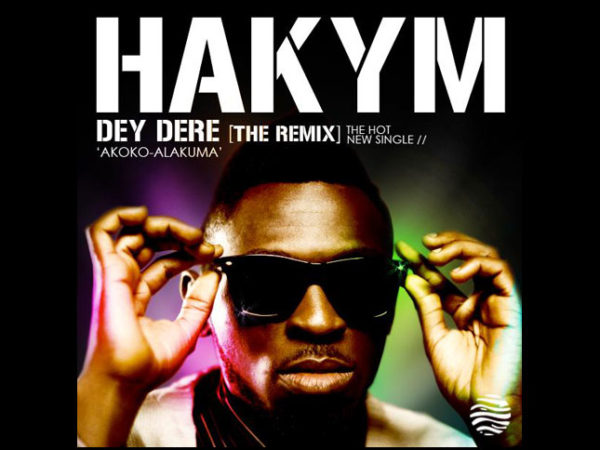 I am no prophet, but I can tell you this: YOU WILL BOB YOUR HEAD TO THIS SONG. It is virtually inevitable.

Hakym is one Singer/Producer/Song-Writer that has ‘bubbled under’ long enough. As a producer, he was the behind Chidynma’s Woozy Woozy as well as Slim T’s Superman. His debut video, Plenty plenty earned him a Channel O nomination in 2009 for Best New Act.

He is presently at work on his debut album that boasts of collaborations with heavy weights from eLDee the Don to Banky W.

In case you missed it, here’s the original:

Which do YOU prefer? Original or Remix?

Related Topics:ChiDynmaeldeeHakymnew music
Up Next