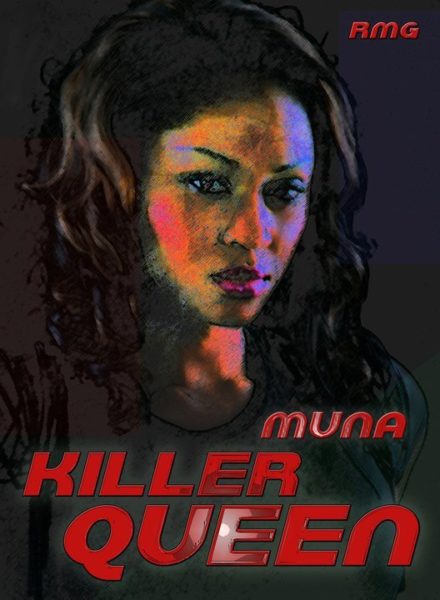 Muna is back with another dancehall infused rap track, this track is titled “Killer Queen” and the ex-beauty queen rapper is showing off her prowess on the mic.
Since she hit the scene, Muna has not backed down, she has featured on tracks with Waje, Banky W,  and most recently, fellow RMG company artiste, Michael Word‘s track – Pop Sugar.
“Killer Queen” was produced by J Sleek and is off Muna’s forthcoming debut which is reportedly titled “The Goddess, The Hustler“.

Related Topics:Munanew music
Up Next