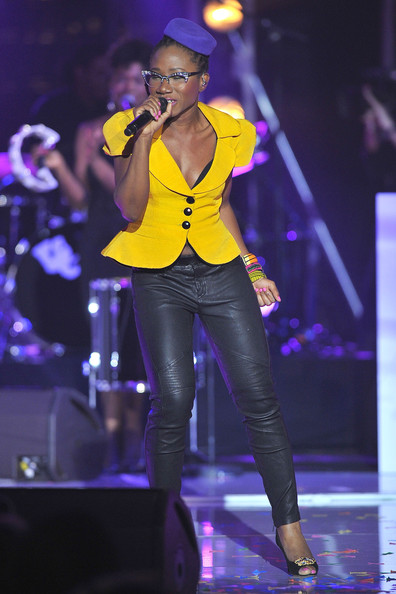 Nigeria’s musical ambassador Asa is doing us proud as always!
She was nominated in the Best Female Act at the 2011 Victoires de La Musique (The event is an annual French award ceremony that recognizes the best musical artists of the year – it is one of the most prestigious music events in France – Basically, the French “Grammys”).

The event took place on the 1st of March 2011 at the Palais des Congres in Paris, France. Asa was nominated alongside Vanessa Paradis, Yael Naim and Coeur de Pirate. Although Asa did not win her category, she totally stole the show when she rocked the stage. 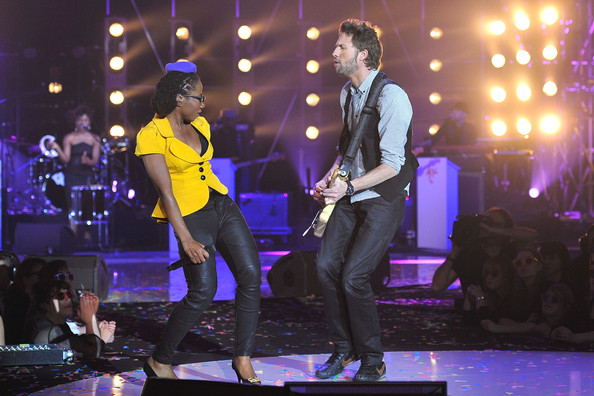 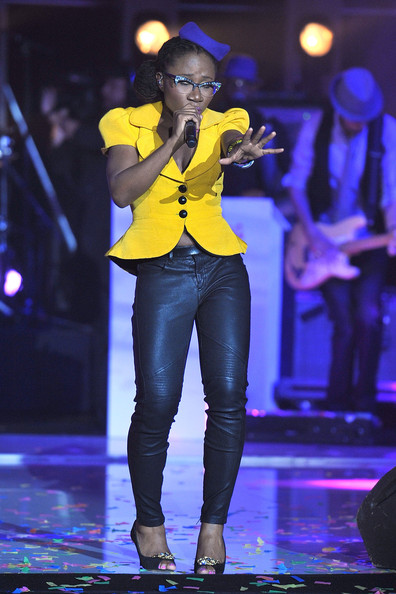 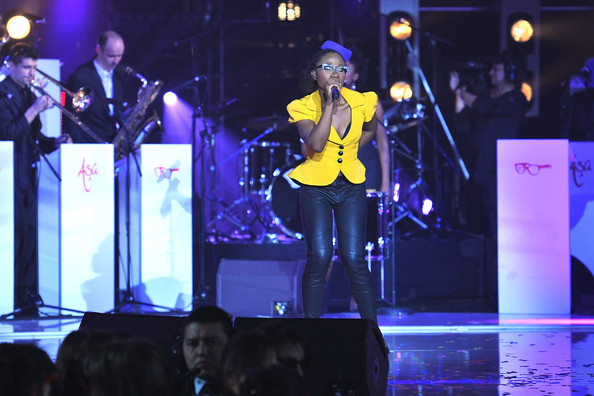 Check out the performance video below:

How to Survive Office Politics