It has been labelled by the filmmaker as the first and only “100% Ankara Movie” ever produced. For actor/filmmaker, Saidi Balogun, his movie “Eti Keta” (Third Party) is beyond a movie, it is a labour of love and a celebration of our rich and diverse African culture. Saidi was inspired to produce the movie after the Director General of the Nigerian Tourism Development Corporation challenged filmmakers to create movies that “complement our culture, promote tourism and preach the gospel of the made in Nigeria goods.”

Though the movie was filmed and screened in 2010, according to the filmmaker,  2011 is the year that “Eti Keta” will be unveiled to the world. The current plan is to enter the movie for international film festivals and roll it out for wide release in Nigerian cinemas.

In February 2011, a special screening of the movie was held at the Silverbird Cinema in Lagos. Saidi Balogun along with Kate Henshaw-Nuttall and other stars of the movie. Keeping with the 100% Ankara theme, all the cast members were dressed in ankara for the premiere.

The official synopsis of the movie describes “Eti Keta” as:

A modern story with different twists and turns. It is a story of impatience, man’s futile attempt at doing things outside of the divine will and the consequences involved.

Check out the trailer and photos from the Silverbird screening. 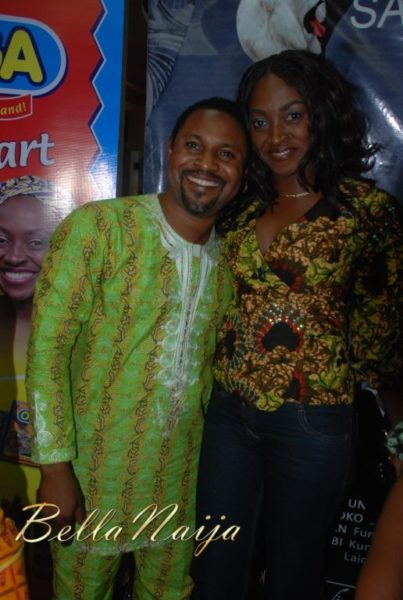 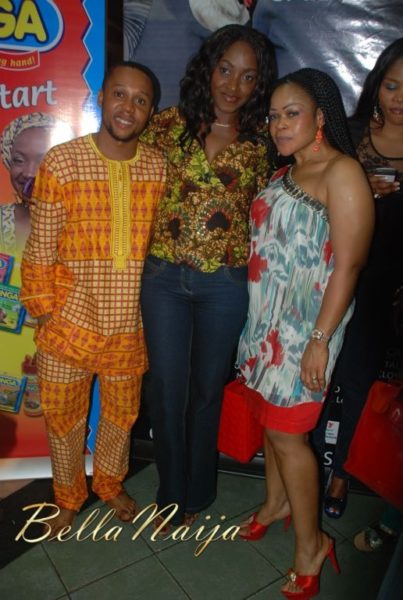 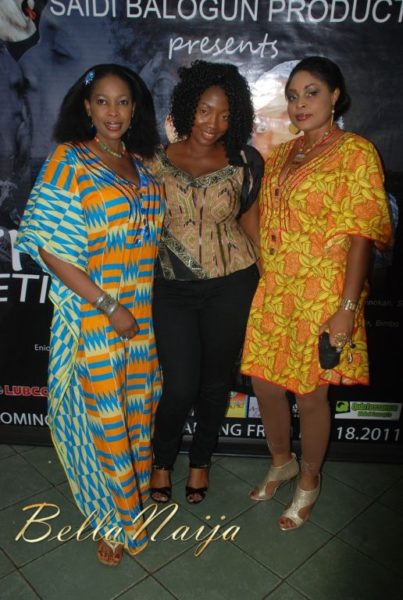 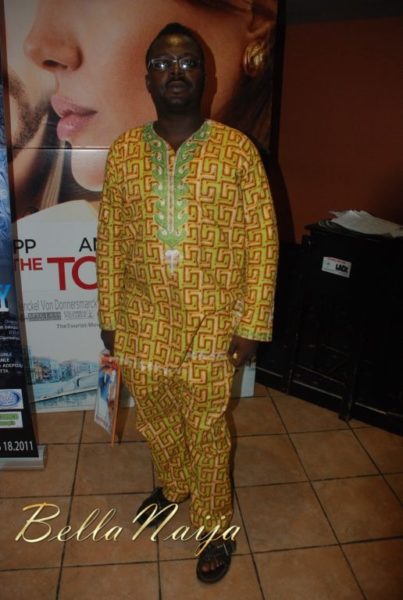 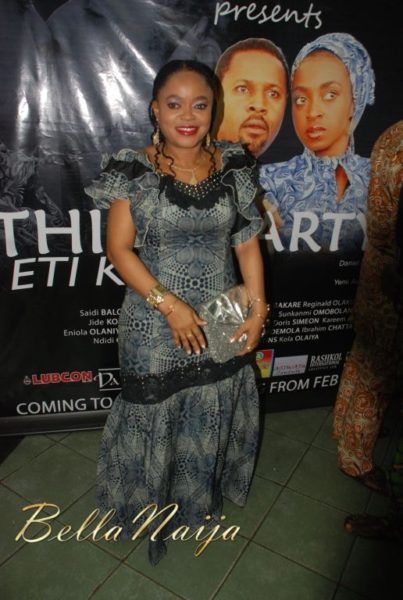 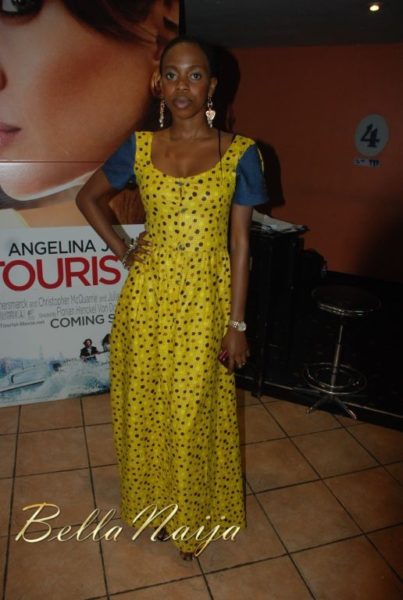 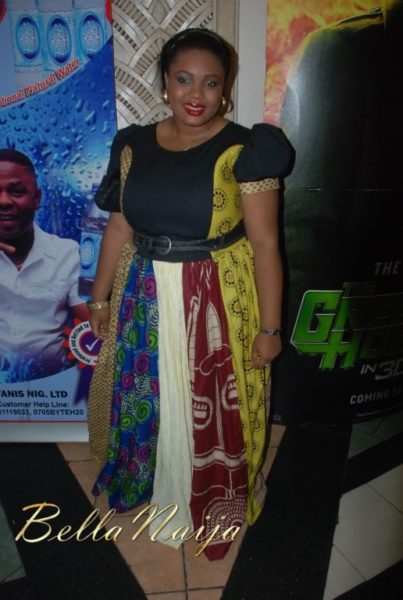 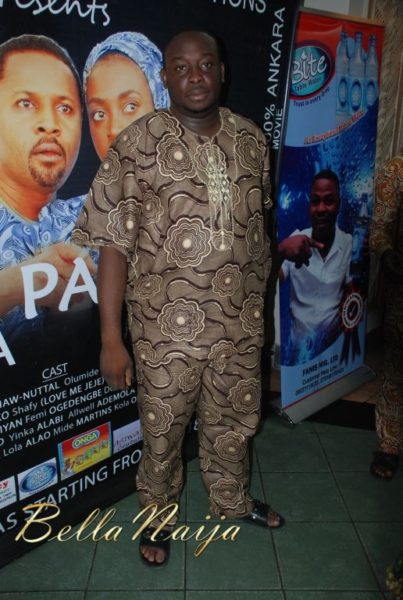 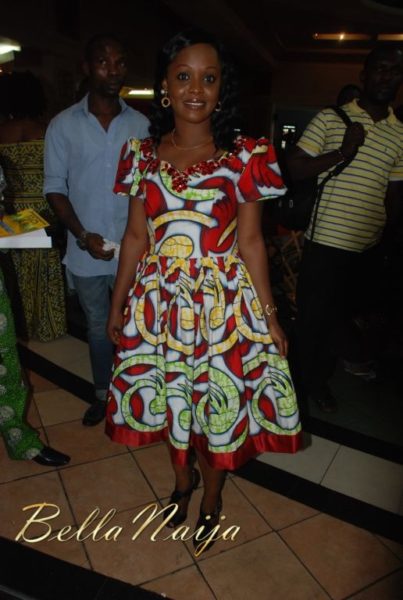 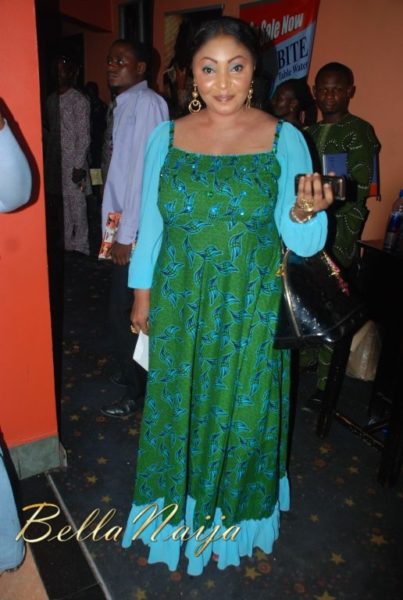 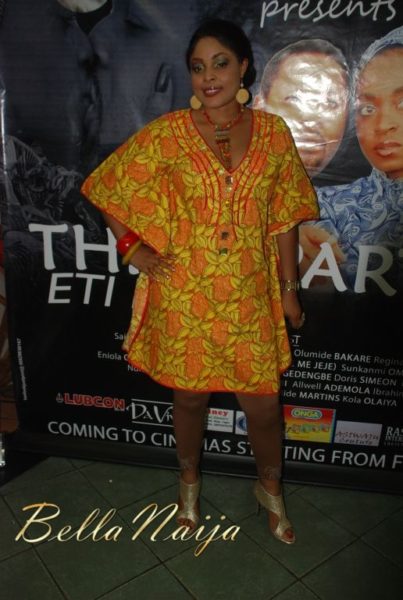 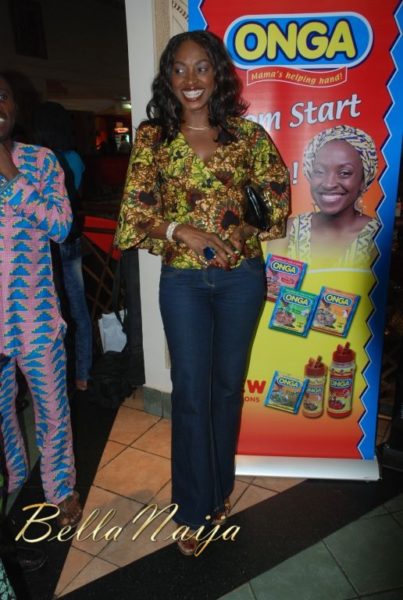