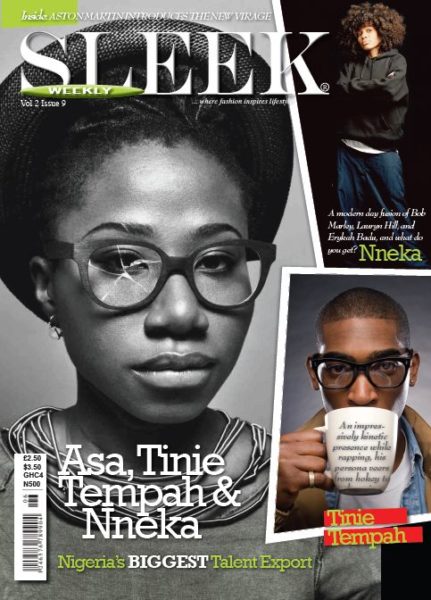 SleekWeekly Magazine is set to launch as the first Pan-African weekly fashion and lifestyle magazine in Africa. According to sources, the company recently received a multi-million dollar financial investment which has been channeled into its Pan-African expansion project. In addition to its Lagos operating base, Sleek Weekly aims to open offices in South Africa, Angola, Kenya and Ghana. Beyond the shores of Africa, there are plans to launch in New York and London as well.

Sleek Style parties will be held in these five countries to shortlist individuals for the upcoming Sleek Style Awards which will take place in September 2011.

Subscribe to SleekWeekly Magazine for one year – Enter for a chance to win a business class ticket and a 5,000USD Shopping spree – Pick Up the Latest Copy of SleekWeekly for complete details, terms and conditions of the contest

Related Topics:SleekSLEEK Magazine
Up Next

You Used To Be Taller, Dad?