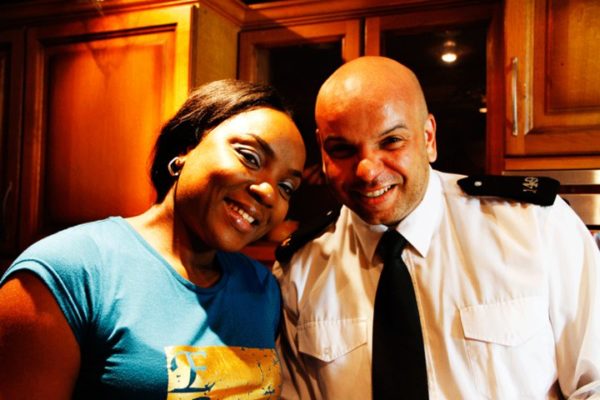 Part of the Class Act UK format is giving the new actors an opportunity to act alongside established African stars.

Shave Off Your Hair for Art, Style or Money – Mercy Johnson, Stella Damasus & Adaora Ukoh Did It, Would You?