Chinedu “Aki” Ikedieze is one of the most popular stars to have ever emerged from Nigeria’s movie industry – Nollywood. Along with his best friend and regular co-star Osita “Paw-Paw” Iheme, he has featured in numerous best-selling Nollywood movies.

After he announced his wedding plans a few weeks ago, Nollywood celebrities and fans expressed delight and excitement that ‘Nedu (as he is called by close friends) had found his “missing rib”.

This next step was the religious ceremony which took place on Friday 9th of December 2011 at the Redeemed Christian Church of God – Abundant Grace parish in Ogba, Lagos. This private event was all about Chinedu and his love, Nneoma as only close friends and family members were in attendance.

The next day, it was time to party and celebrate to the official wedding reception which took place at the luxe Clear Essence Hotel and Spa in Ikoyi, Lagos.

The bride, Nneoma Nwaijah is a graduate of Mass Communication from the Enugu State University. Chinedu and Nneoma met in Lagos on the set of a movie. She was working on the costumes while he was the lead actor. From there, they became friends and their friendship grew into a loving relationship. Chinedu proposed and Nneoma happily said yes. With the support of both families, they are now married! 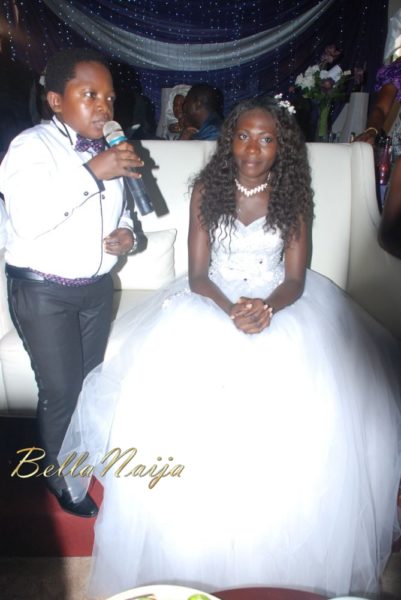 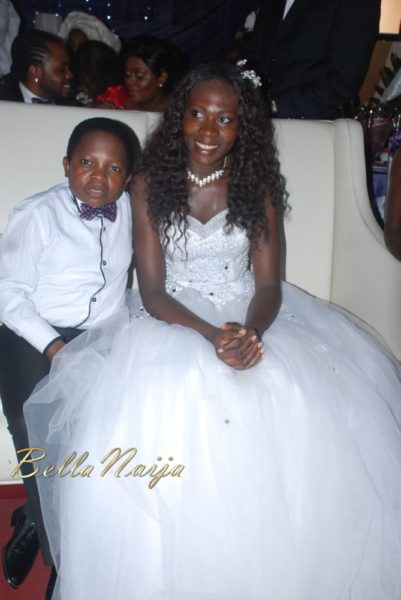 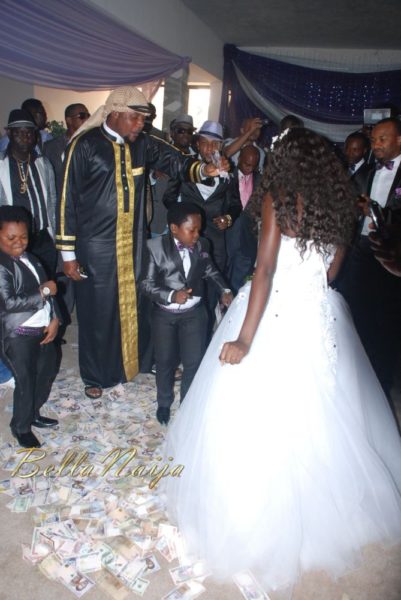 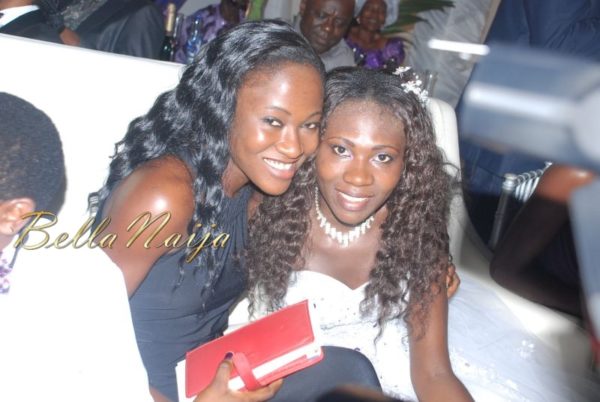 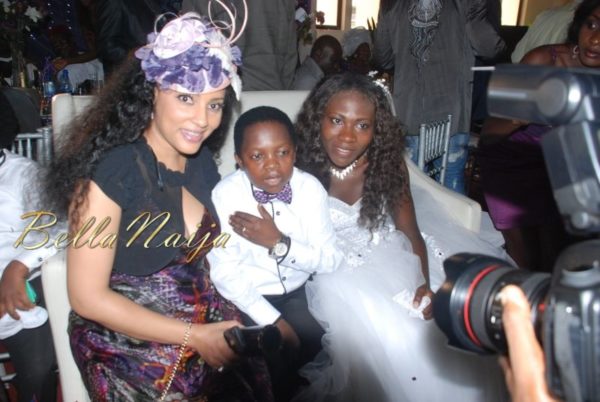 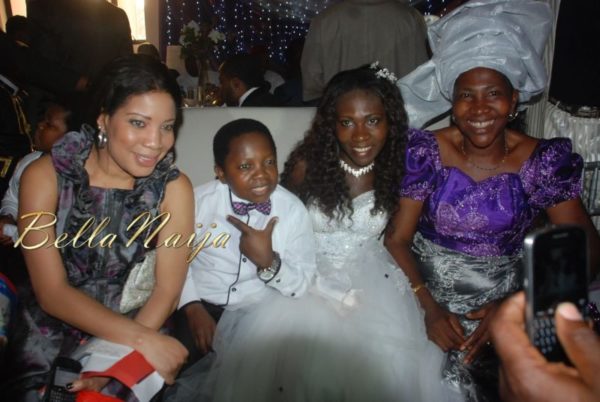 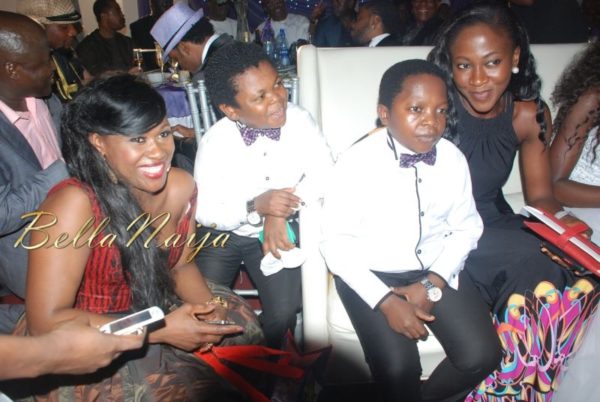 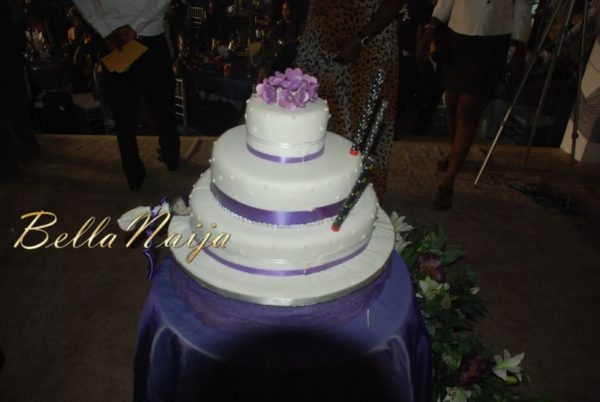 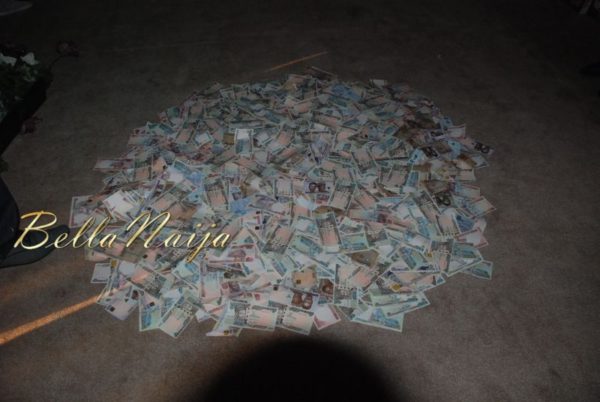 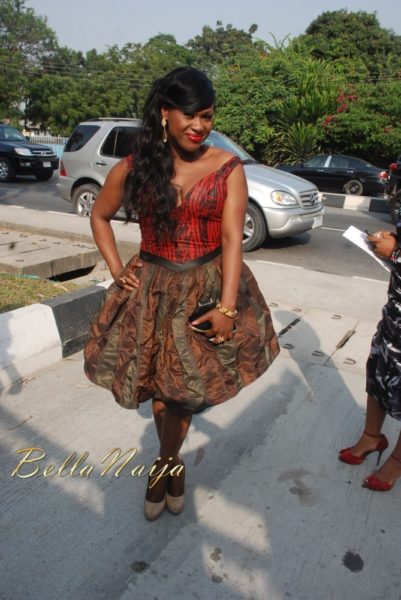 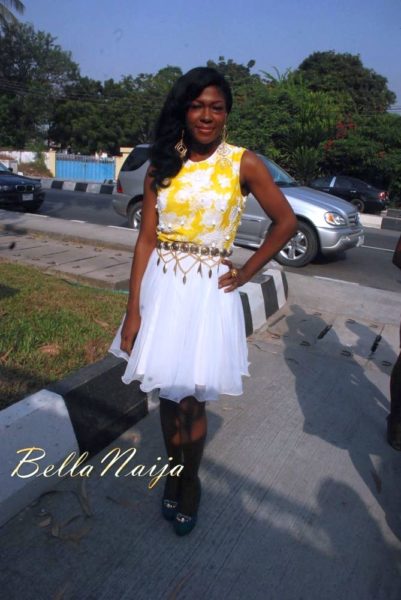 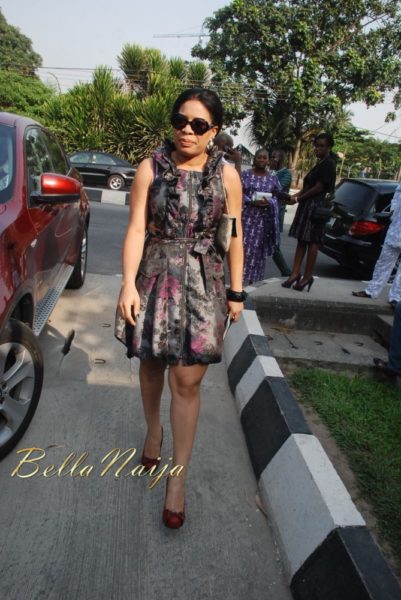 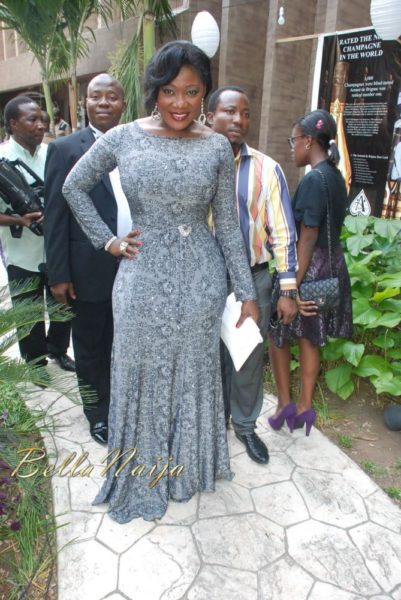 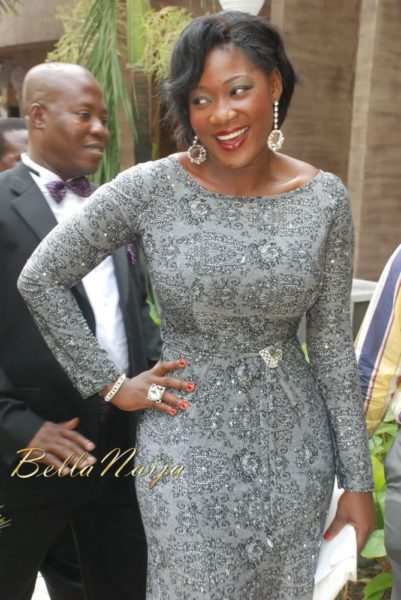 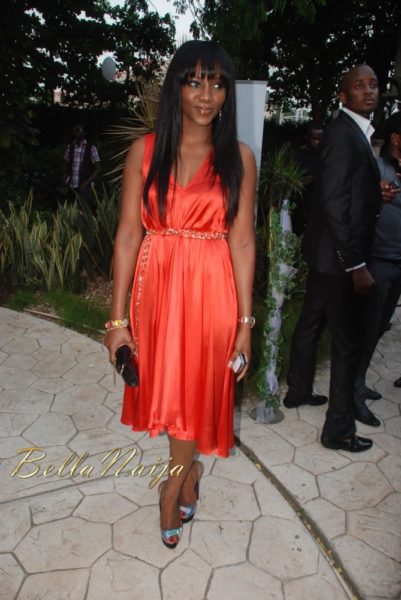 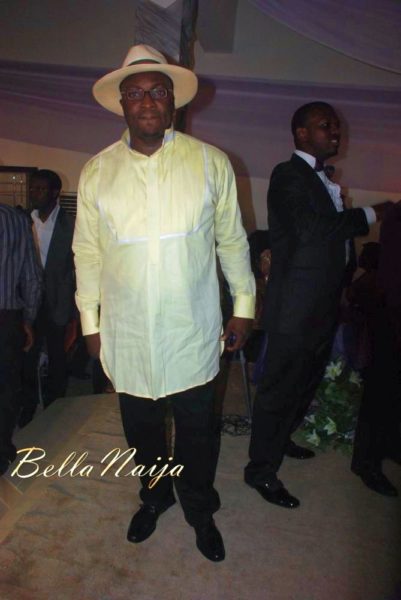 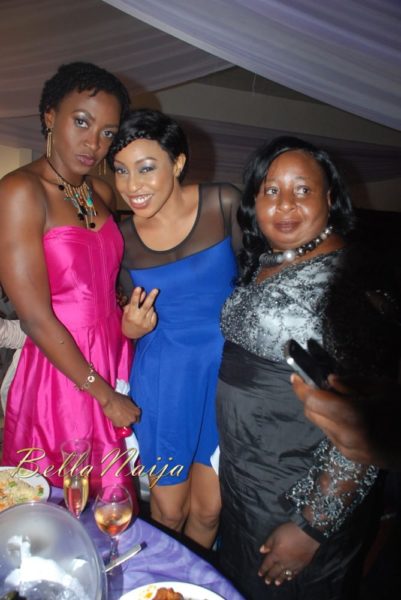 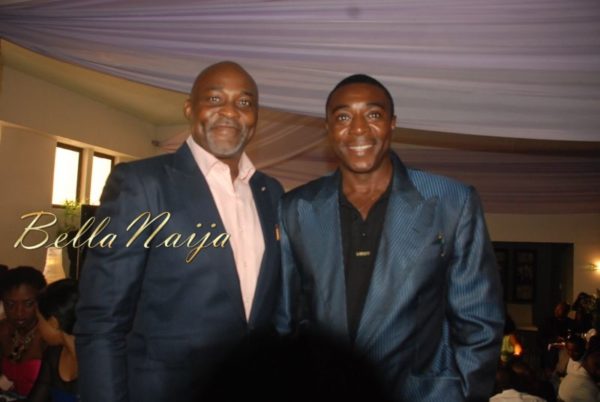 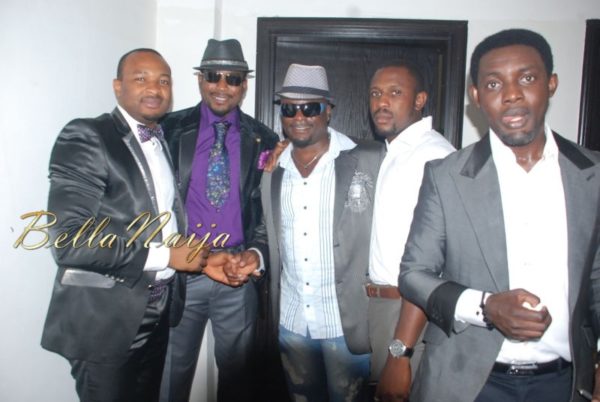 Chidi Mokeme, AY with guests at the event 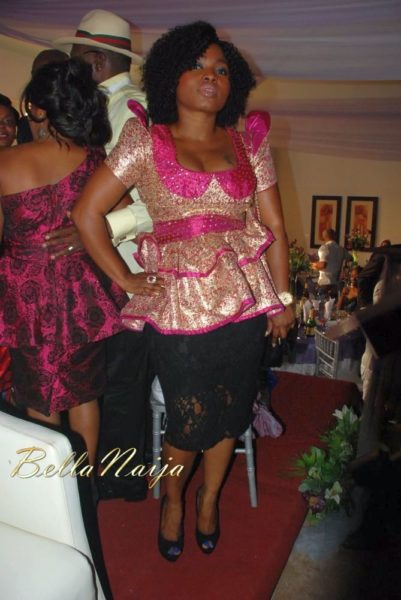 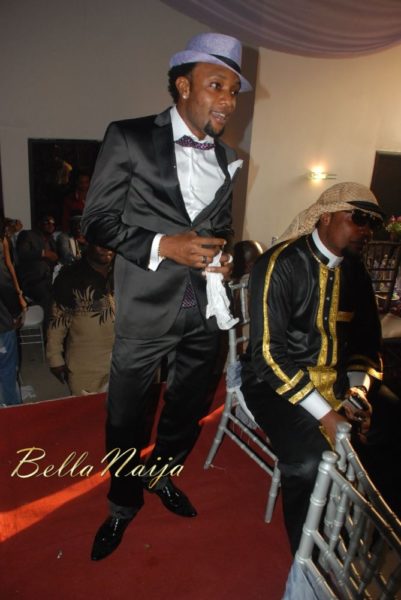 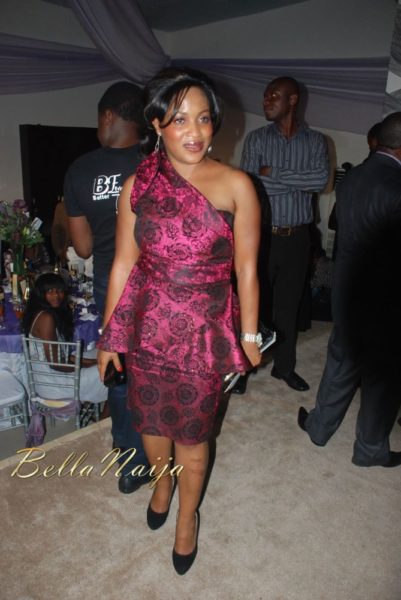 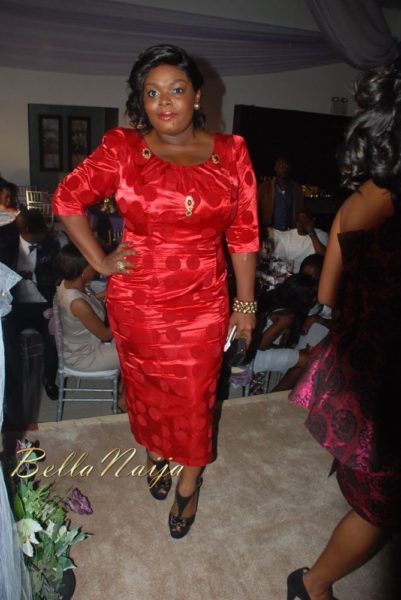 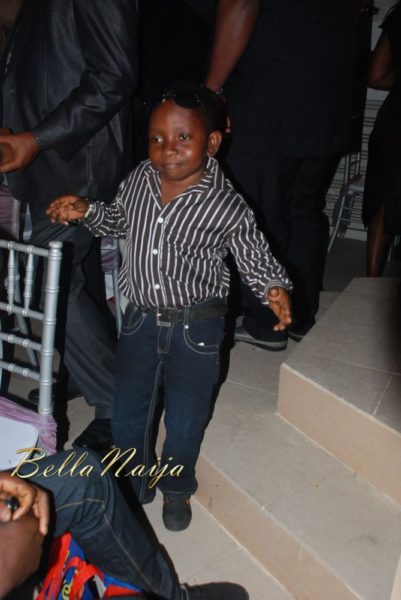 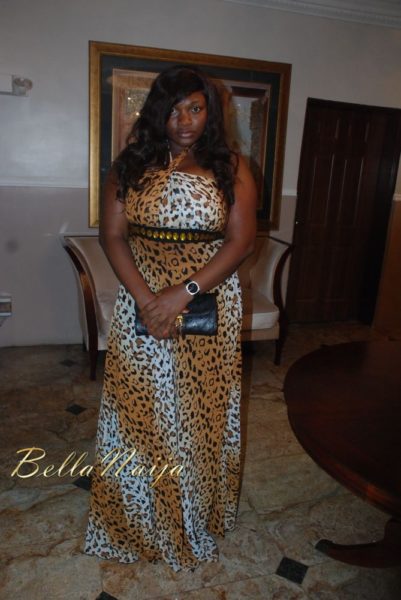 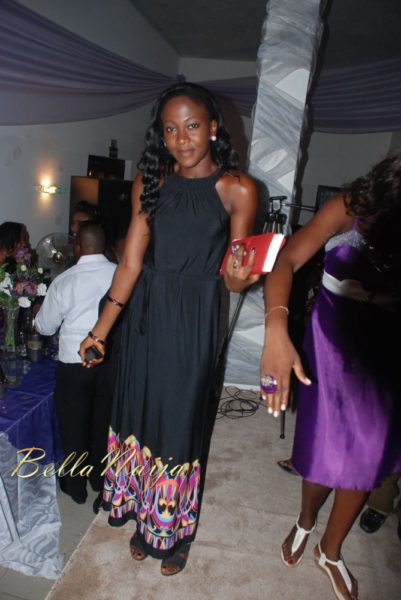 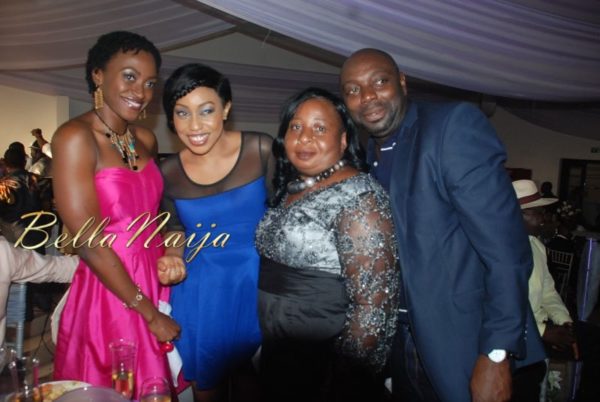