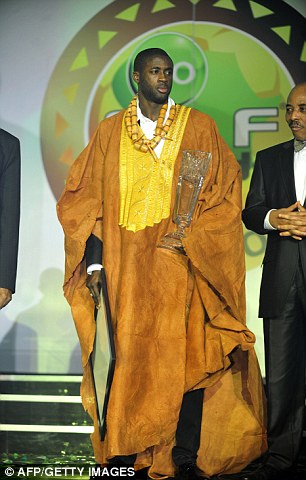 He expressed his joy as he graciously received his award – “This award is not important for me alone. It’s for my country and for my club…This is a big step in my career, I’m very thrilled. To be the winner is fantastic.“

According to the official press release from the awarding body CAF, “The honour caps a wonderful year for the midfield maestro who has been in scintillating form for club and country. Toure is winning the topmost individual honour in African football for the first time and he joins compatriot Didier Drogba as the only Ivorians to have laid claim to the award since its inception in 1992.“

Other winners include Ivorian striker Souleymane Coulibaly who won the Most Promising Talent of the Year
award and Tunisia midfielder Oussama Darragi who won the African Footballer of the Year “Based in Africa” award.

Nigeria was also on the award recipients list as Super Falcons captain Perpetua Nkwocha won the Women’s Footballer of the Year award for an unprecedented fourth time. The 35-year old Nigerian had previously won the award in 2004, 2005 and 2010. Retired Nigeria international Austin “Jay Jay” Okocha received a special recognition award. 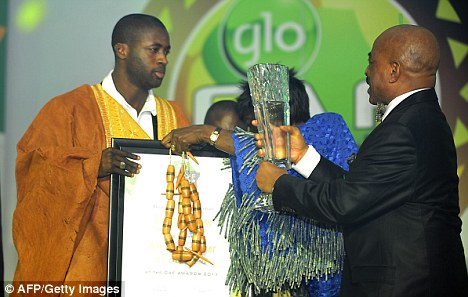 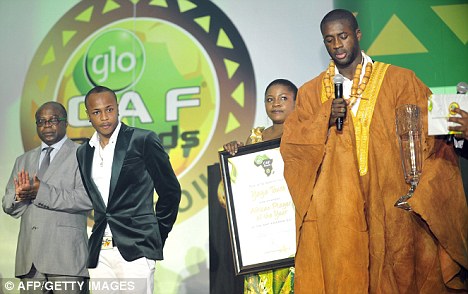 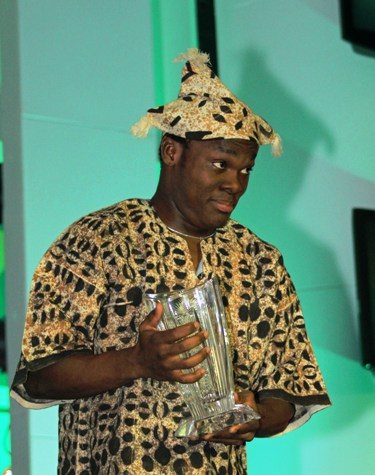 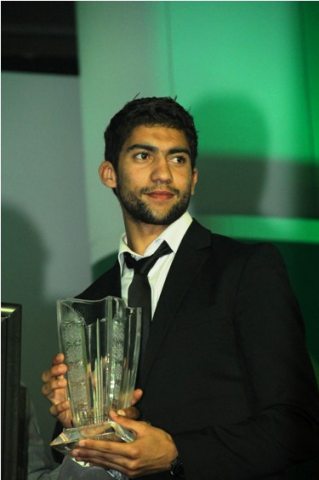 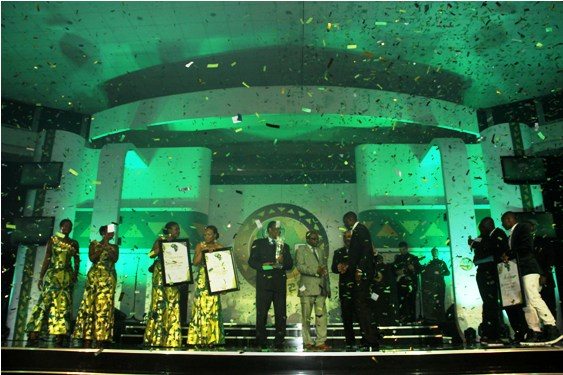 Related Topics:Yaya Touré
Up Next