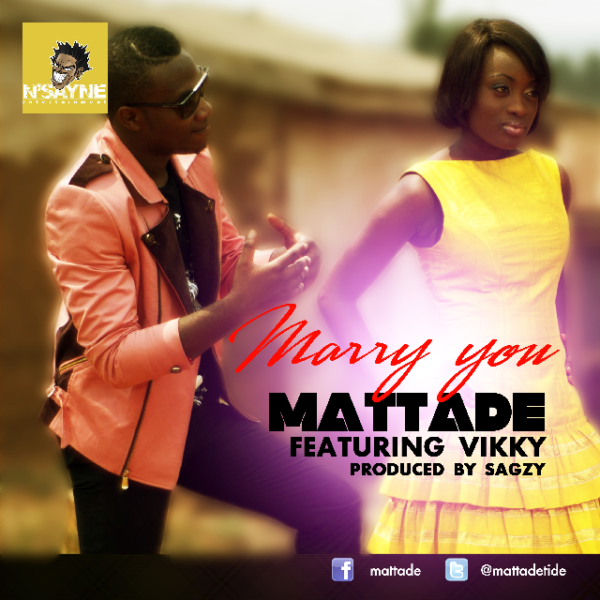 Glo Naija Sings Finalist – Mattade who wowed audiences and viewers at home, is not slowing down on taking his music career to the next level. Proving that he is not one to relent after the exposure he got from the hit music reality show, he has released two singles for our listening pleasure.

The first single titled “Marry You” features the sonorous voice of fellow Glo Naija Sings Finalist – Vicky and it is a track dedicated to all lovers around the world.  The 2nd single – “Taka Sufe” is sure to make you dance from start to finish with its up beat tempo. Both tracks were produced by Sagzy. 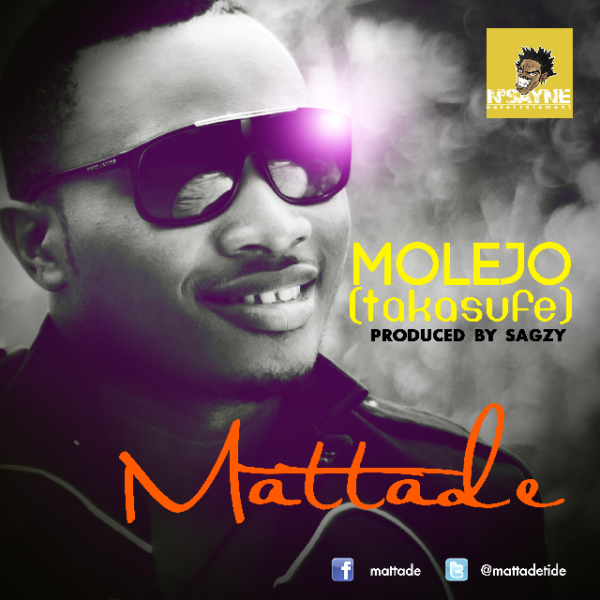