The trio who were present at Music’s biggest event, went there to cover all the backstage actions and took some photos with Dev, Wiz Khalifa, J.Cole, K’naan, Ledisi, Amber Rose and a host of others. The full video coverage will be coming soon on Primetime Africa and Kennis Music Channel on your TV, so be sure to stay tuned.

In other news, Jaywon has joined the league of Nigerian celebrities buying new rides, he recently acquired this Lincoln Navigator Jeep. The music act who is yet to release the anticipated video for “Why we are here”  featuring Eedris Abdulkarim & JoeEL and also the video of “Killer” featuring VIP from Ghana is sure one of the happiest singers in 2012.
Check out the new ride! 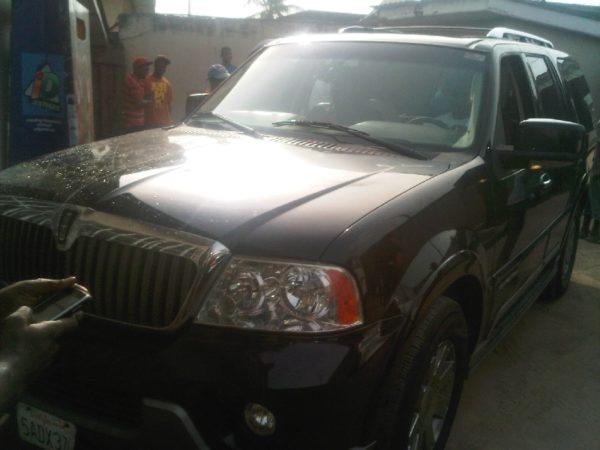 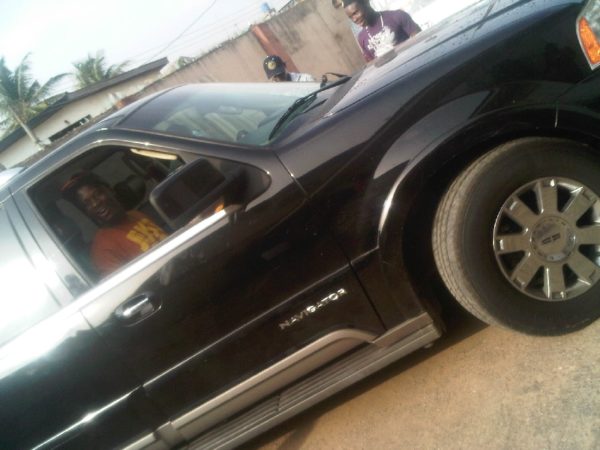 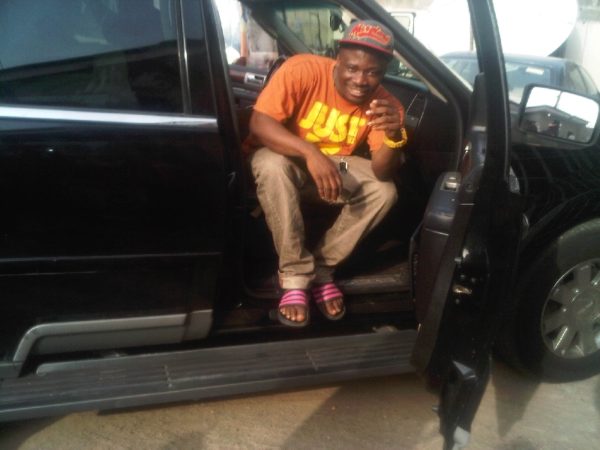