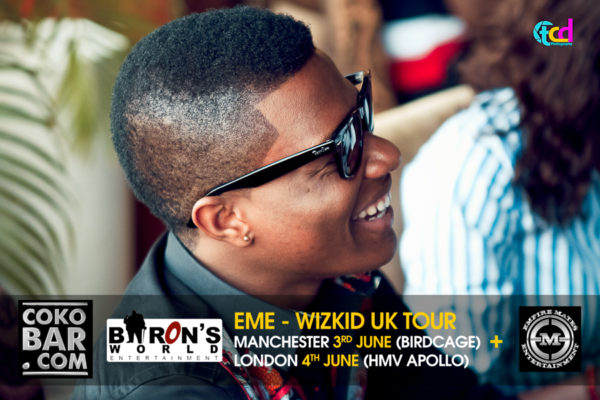 Nigerian superstar Wizkid and Nigerian king of comedy Basketmouth have recently signed concert deals with Cokobar.com, the people responsible for the largely successful Afro Beats Festival last year as well as the recently concluded Nigerian Kings of Comedy UK Tour. The deals are in collaboration and in partnership with Barons World Entertainment and EME for Basketmouth and Wizkid respectively. So, Ropo Akin of Cokobar.com, called a press conference to relay all the necessary information to the media. 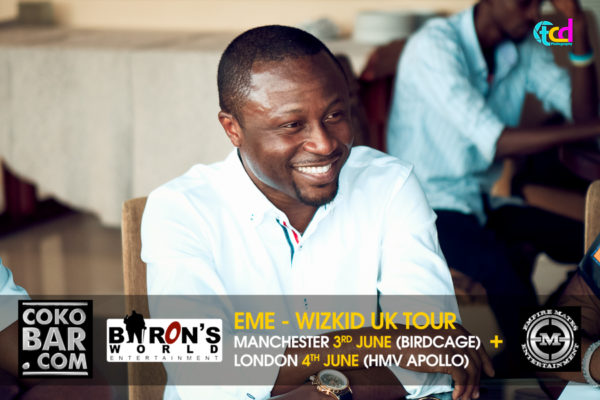 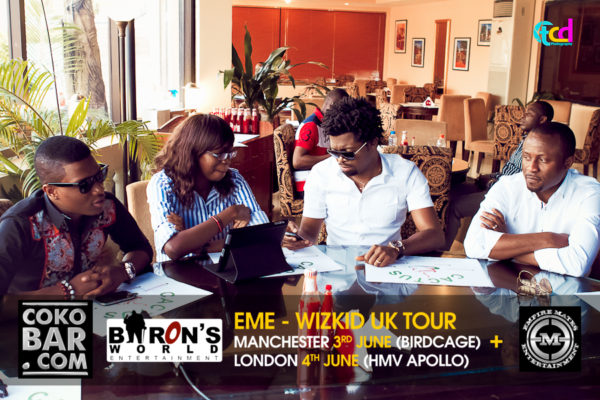 Here are the details for the EME – Wizkid UK Tour:

Just when we thought Wizkid had reached a peak in his career, it seems like he’s just getting started.Last year, he made his official debut international performance as an up-and-coming artist, a rookie. Now, he returns to the UK, not part of an ensemble cast but to headline his own EME-Wizkid UK Tour, a superstar. And, we all know its not a Nigerian concert if there aren’t special guest appearances here and there so we should expect the likes of Skales, Banky W and other artists he has collaborated with to grace the stage with him.

Here are some highlights of last year’s Afro Beats Festival at the HMV Apollo on 28th aug 2011 which featured Psquare, Wizkid, Ice Prince, BasketMouth, Elenu, Bigboyz, May 7, DL and many more. 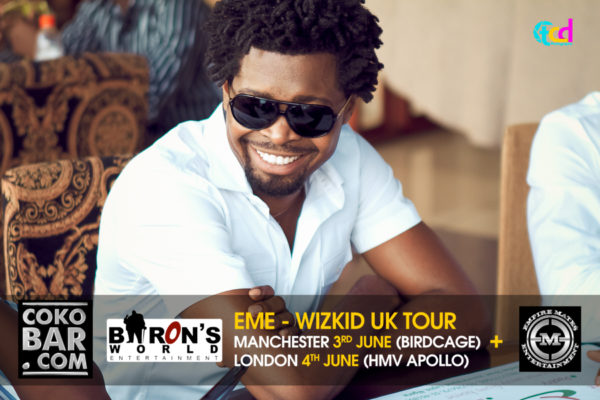 Here are the details for Basketmouth Uncensored at the Olympics.

Basketmouth‘s been doing it big since last year. He hosted the recently concluded “Nigerian Kings of Comedy” UK tour and hosts MTV‘s “Big Friday Show”. And now, he’s headlining his own event at the Olympics with Cokobar.com and Baron’s World Entertainment; I guess he’s just getting started with doing it big.

Here are some clips for the recently concluded “Nigerian Kings of Comedy” tour.