BN Bytes: Ice Prince Wins African Artiste of the Year at the VGMAs 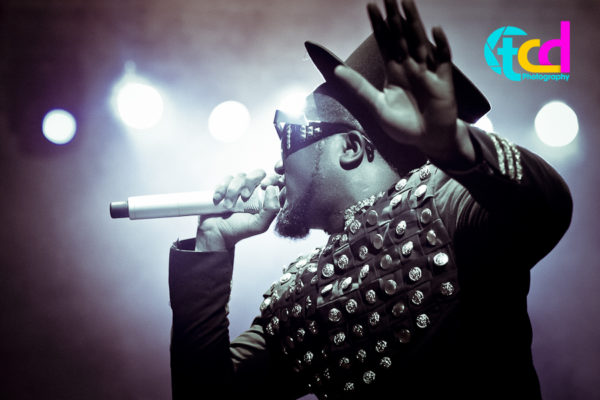 The recently concluded 13th Annual VGMA’s (Vodafone Ghana Music Awards) hosted by Chris Attoh, Funny Face and DJ Black was quite a star-studded event, with a lot of appearances by Ghana’s A-list, especially in the music industry. 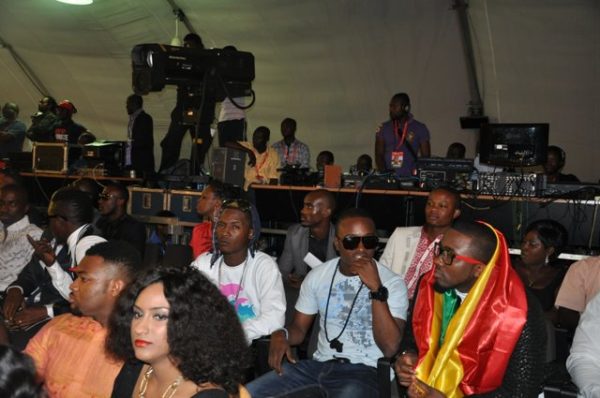 The Choc Bois at the event

As our Nigerian artistes filled the “African Artiste of the Year”(Non-Ghanaian) category; as is expected, only one of them rose triumphant and it was Chocolate City’s very own, Ice Prince who won ahead of the likes of Naeto C, Duncan Mighty, D’banj; Angola’s Cabo Snoop, Wizkid and his label mate, M.I.

Nigerians are truly reppin’  us outside the country.